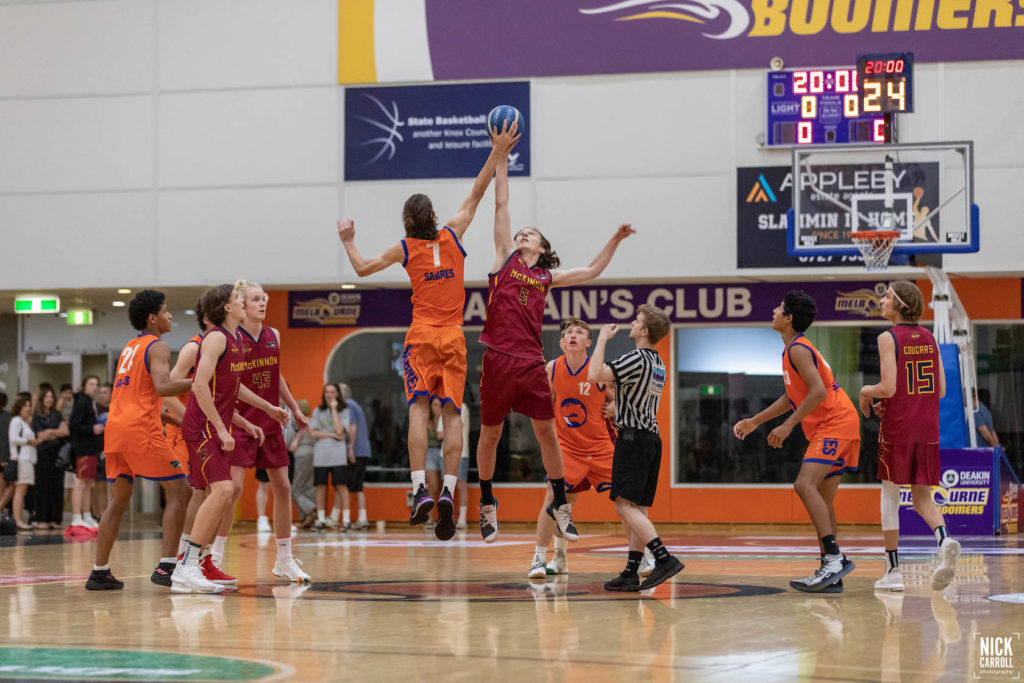 THE race to the start of the Melbourne United Victorian Junior Basketball League (MUVJBL) competition is in its final month, as teams jostle to join the already qualified teams in the Championship Division. Twelve teams have qualified for the top grade across the various age groups, with a further eight to be decided after a round robin group stage and further qualifying matches. For those that finish on top of their respective groups, they automatically qualify for the championship, with the second and third in each of the fourth groups to play off with the winners of those matches to be the final four qualifiers.

The teams in the XX division have already qualified for the championship, while those in the AA grade are still in contention and will attempt to put their best foot forward to qualify. All matches for the Under 18s and Under 16s are listed below, with every game to be played on Friday, February 1.