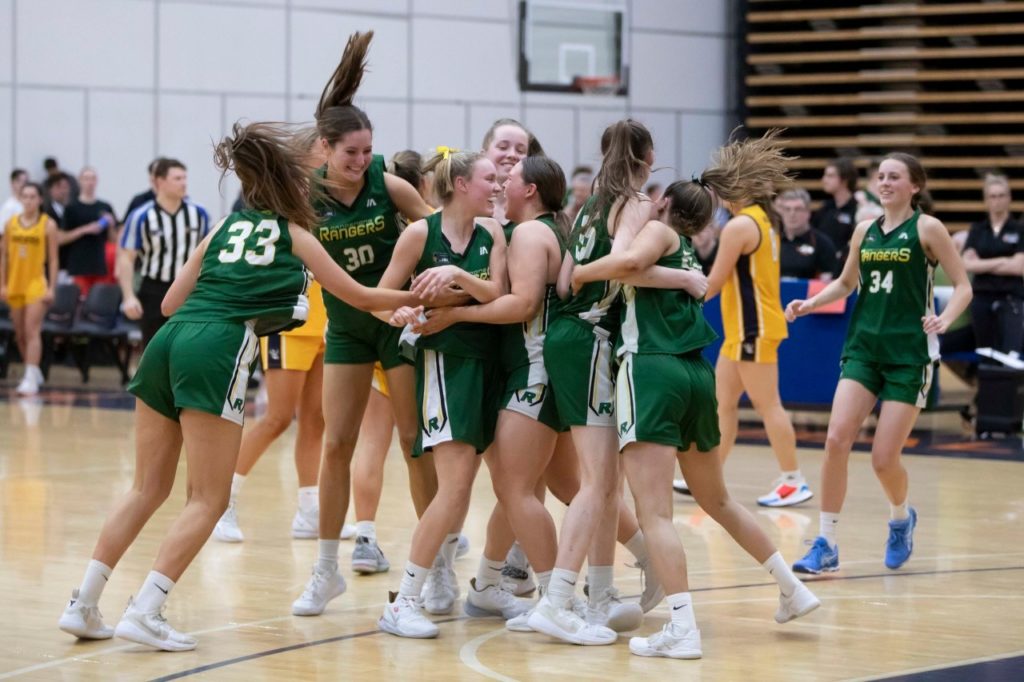 The opening term saw Dandenong control the offensive end right away, scoring 8-2 in the first minutes with Leia Hanafin dictating a lot of play alongside Elly Morgan. The Raiders’ offensive and defensive structures let them down in the first. Despite having bigger bodies, Knox elected to play the perimeter and struggled identifying lanes in their zone, often appearing disjointed in defense.

Leah Mackenzie sunk the first to open the second term as the Raiders continued with their press established late in the first. More issues presented for Knox at the foul line, having missed five by the halfway mark of the second term. Morgan was let off the chain more so in the second, losing defenders through the paint, while Charlise Dunn took control for the Raiders with a three-pointer and body work at the ring. While impressing defensely, Rhiannon Ockwell pulled up poo rly from the foul line in the second, recording two from six attempts. The term closed out with Arielle Mackey-Williams sinking a two-pointer to draw level, followed immediately by Hailey Merrigan‘s three-point buzzer beater to reclaim the Rangers’ lead.

The third term was Dandenong’s best – earning a game-high 20 points. Kodie Myszka increased efforts to claim three consecutive buckets, forcing the Raiders into a time-out, with Mackenzie claiming the one percenters on either end. Morgan and Hanafin maintained their dominance, with Morgan sinking consecutive three-pointers and Hanafin taking control on the inside.Zoe Jenkins impressed in the paint for the Raiders, showcasing her footwork at the rim, while Dunn and Meg Robinson found form from the perimeter as their team began lifting. Knox maintained that form into fourth as they began penetrating harder, beating defenders and move the ball more through offense.

Bottom-ager, Dunn, got things rolling with a three-pointer and subsequent steal as her teammates began locking down on defense and applying themselves better in transition. They game drew level in the final minutes with Knox eventually taking the lead from the foul line. With 12 seconds left Hanafin went alone to the rim, losing Robinson to reclaim the game with a floater. Dunn tried for a three-pointer in the closing seconds but rimmed the ball to the line for the Dandenong win. Hanafin put her side on her back in the final term, recording a game-high 19 points with her work on the inside. Morgan followed on 14 with clean movements through the paint, while Mackenzie (8) showcased outstanding vision on both ends. For Knox Dunn led off the bench, recording three three-pointers with 17 points to close out her season. Mackey-Williams and Robinson also impressed, both recording 11 points.

This concludes the MUVJBL Under-18 Championship Division for this year as Dandenong claim a thriller to be named the 2019 champions over Knox.