MUVJBL U18 Girls review: Supercats, Boomers make it four in a row 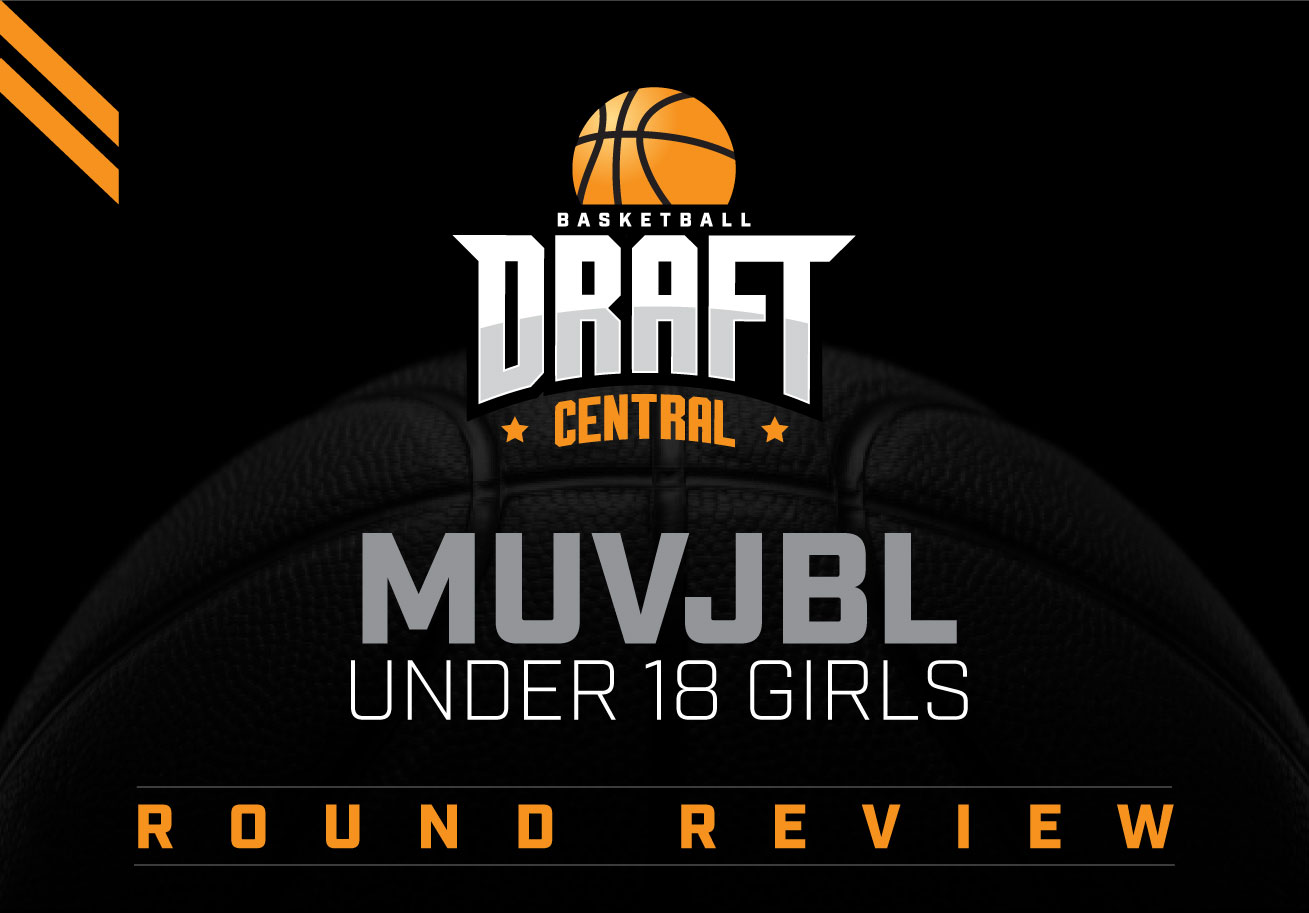 Bulleen has claimed a solid eight-point win over Diamond Valley Eagles to make it four consecutive victories in the Ashe Pool with a strong first half the difference in the match. The Boomers scored 29 points to 20 in the opening half, with the Eagles cutting the deficit back by one at the final break but could not chisel it down any further, going down 52-44. Sascha Korakis scored 14 points as Erin Riley nailed 11, while for the Eagles, Keeley Evans‘ 22 was the most of any player in the match.

Knox Raiders showed no mercy against the bottom-of-the-table McKinnon Cougars, racing away to a 29-6 lead at quarter time and holding a 47-15 advantage by half-time. They did not stop there, piling on another 18 points to six in the third term to extend that margin to 44 by the final break. McKinnon managed to grab some consolation points at the end to score 15 to Knox’s 17, but eventually fell 82-36. Alannah Chatfield starred with 19 points, while Arielle Mackey-Williams (15) and Georgia Baldwin (13) were prolific on the scoreboard. For the Cougars, Natasha Rivas Lee was once again the shining light with 16 points.

In other results, Broadmeadows Broncos proved too strong for Dandenong Rangers 2, scoring 38-24 in the first half to set up a 14-point win. Shanae Hoffman scored a team-high 16 points, followed by Chrisy Triantafyllopoulos (15), while Rebecca Orwin stood up in the defeat with 21. Meanwhile Southern Peninsula won a thriller over Kilsyth Cobras, holding on despite a third term comeback to win 57-53. Emirson Devenie scored 16 points for the winners, while Charli Dobson (15) and Gemma Simon (10) were also productive. Nikita Young (18 points) and Georgia Booth (17) were the standouts for the Cobras. Frankston Blues also picked up a win over Pakenham Warriors, 69-60. Kassie Boorer was the standout with 18 points, while Shanae Williamson and Tyla Scorah both scored 13.

Geelong’s winning run continued on Friday with a strong 47-39 victory over Keilor Thunder. The Supercats led by eight at the first break before having the deficit cut to six by the main break. Geelong scored 11-7 in the third term to extend the lead back out to double figures, while the Thunder came back to eventually go down by eight points. Alannah Northam scored 15 points in the win, ably assisted by Grace Brown (13), while for the Thunder, Amelia Velardo (12 points) led the way ahead of Imogen Wardley (seven).

The match of the round was a 51-all draw between Hawthorn Magic and Melbourne Tigers. The Magic led by three points at the first break before the Tigers hit back to lead by two at half-time. Melbourne continued its great form with a 14-9 third term to suddenly hold a seven-point advantage at the final break. Agonisingly close to their first win, the Tigers unfortunately slipped at the final hurdle as Hawthorn stormed home to score 18 points to 11 in the final term to grab a point from the game. Despite the draw, Melbourne had a number of impressive players with Tylah Hooper (17 points), Trinity Skenderis (11) and Harmony Harder (10), while for Hawthorn, Ryleh Killian (17) and Bridget Patel (12) were the double-figure scorers.

In other results, Altona Gators chalked up win number five with a 22-point win over the winless Warrandyte Venom. The Gators did all the work in the first half to pile on 30 points to 10, before the Venom held sway in the second half to score 19-21 in a competitive half. Jordan Wilson and Caitlin Munro both scored eight points for the Gators, while Ella Whiting-Le Cras was the standout on court for shooting with 11 points for the Venom. Meanwhile Dandenong Ranges picked up a 52-47 victory over Nunawading Spectres 2, as Felicity Hilford (12 points) was the top scorer. Grace Graham was terrific for the Spectres, sinking 19 points in the loss. Nunawading Spectres’ first side turned the result around with a great five-point win over Bendigo Braves. Louisa Fakalata scored a competition-high 29 points for the round, while Tess Barnes‘ 26 was good for the Braves in the 70-65 loss.