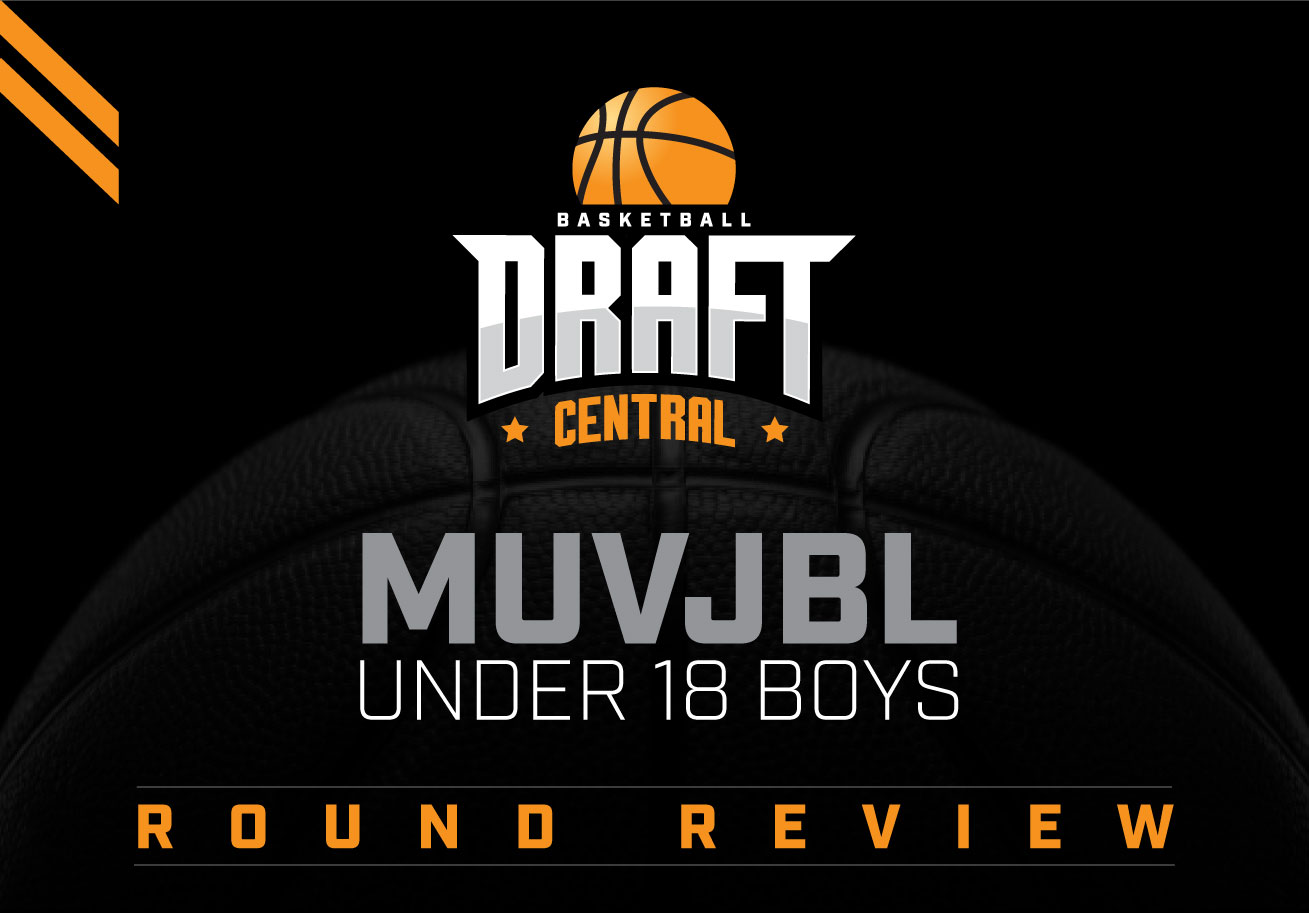 While the talk was about the top sides, mid-table teams, Keilor Thunder and Ballarat Miners played out a thrilling contest. With the Miners undefeated and the Thunder 1-1, it was a chance for Keilor to remain in touch with the top few sides. The Thunder got out to an early lead, scoring 35 goals to 32 in the first half, and extended the advantage to two goals by the final break. Ballarat threw everything at the thunder in the final term, winning the quarter 20-17, but the Thunder took home the points in a 66-64 victory. Tonga Matapule Otutaha led the Thunder’s scoring with 18 points, while Paul Tsapatolis (15) continued his good form, as did Jeffrey Ofoedu (11). For the Miners, Austin McKenzie and William Hynes again stood tall with 41 points between them, while Charlie Molan sank 11.

A strong start by Korumburra Wildcats set them up for a nine-point victory over Knox Raiders away. The Wildcats grabbed their first win of the season after a 21-13 first term. The game was tight after that, with the Wildcats winning the last three quarters by a goal, but it was the opening stanza that gave them the breathing space they needed. Keith Robinson was unbelievable up the offensive end, finishing the game with 31 points, while Luis D’Angelo (15) and Patrick Ryan (13) were also productive. Ryan Fairchild sank 18 points, while Harry Johnson scored 17 as the Raiders fell short in the tight loss.

In other Watson Pool results, Diamond Valley Eagles heaped more pain on Ringwood Hawks with a 29-point win courtesy of 20 points from Matt Marasco. Campbell Dewacht and Thomas Lock did their best for the Hawks with 12 points apiece, but the even spread of scorers by the Eagles told a story. Nunawading knocked off Casey despite 22 points from Jayden Route. The Cavaliers battled hard in the 61-76 loss, but Curtis Brecko (21 points) and Trent Mitchell (15) were too strong for the home side. In the final game, Melbourne Tigers blew Hawthorn Magic away at the start to win by 10 points despite a gallant comeback in the final term. The Magic outscored the tigers by eight points in the last stanza, but it would not be enough against the top side.

In the Ashe Pool, Werribee Devils stormed home against Bulleen Boomers to snatch the points in a two-point victory. The Devils trailed by four at the first break and five at the final change, but then produced a 20-13 final quarter to run over the top of the Boomers to claim their second win and leave the Boomers with just the one victory thus far. Makur Jongkuch stood out with 19 points for the Devils, while Bailey Connell was the clear star on the attacking end for the Boomers with 25 points.

Waverley Falcons came back from a sluggish start to roll over Collingwood All Stars by 33 points in an impressive performance. The favourites found themselves trailing at quarter time by two points and quickly put any worries of an upset to bed in the second term when they steamrolled the Falcons with a 24-7 term. They then backed it up with 35 goals to 17 in the second half to run away with the contest, 73-40. Josh Keble (16 points) led the scoring for the Falcons, but it was a team effort as Harrison Zendarski (13), Ryan Pritchard (12) and Zachary Miller (10) all got busy on the boards. For the All Stars, Finnian Corr posted eight points, while Leonardo Mulqueeny finished with eight.

In other results, Dandenong Rangers rolled past Eltham Wildcats despite a test at times from the visitors, winning 70-54. Joshua Heywood finished with 14 points, while Thomas Stockwell posted 12 for the Wildcats. The Rangers’ second side was not as fortunate, going down to Bendigo Braves by 21 points. William Smythe (16 points) led the way once again for the Braves, while Bryce Curtis sank 16 for the losing side. In the final game, Kilsyth Cobras ran away with the match against Geelong Supercats with a 40-point win at home. Eythan House and David Okwera both scored 17 points, while Kade McKenzie was the top Supercat with 13.