MUVJBL U16 Girls weekend preview: Round 8 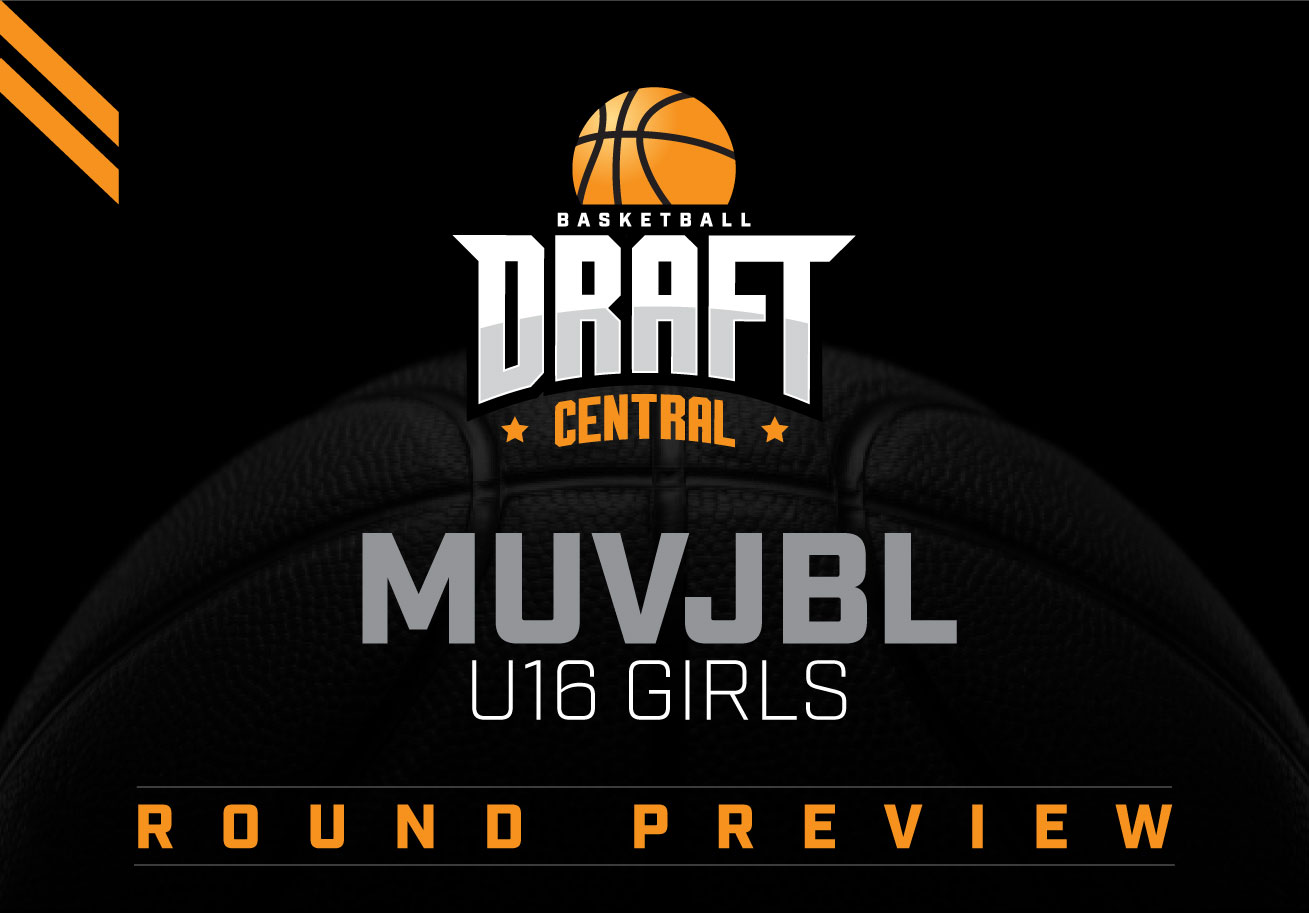 A DOMINANT top-four has the remaining sides scrambling for a championship division spot in the Melbourne United Victorian Junior Basketball League (MUVJBL) ahead of the two-grade split in a fortnight. In the other Pool, the top five sides have superior percentage and seem secure in those positions given the sides battling for the fifth spot have some stiff opposition.

Four dominant teams in the Ashe Pool will advance through to the championship division, with a battle for fifth between any number of the bottom six sides. The two most likely sides to take the fifth spot are Bellarine Storm and Waverley Falcons, sitting fifth and six. The Storm should defeat Hawthorn Magic, knocking the Magic out of the slim contention, while the Falcons have a tougher job against the Thunder. Both sides have tough Round 9 encounters against top four sides. Presuming Kilsyth Cobras knocked off Hawthorn Magic in the last round – with scores yet to be confirmed – the Cobras have the healthiest percentage of the bottom six sides and would actually be in fifth on the live ladder. The Cobras have the Jets this round, and could sew up fifth spot with a much greater percentage than their rivals, however with an upset win in the final round to either the Falcons or Storm, and Kilsyth taking on ladder leaders Diamond Valley, nothing is entirely certain. Ringwood is the other team in contention, but face the top two sides in the final fortnight, so would be the heavy underdog to snag a championship division spot.

In the Watson Pool, the stakes are higher with the ladder being tighter. The top three sides will be in the championship division given their high percentages, meaning you can tick the Bulleen Boomers, Nunawading Spectres and Sandringham Sabres as into the top grade. They can also ruin hopes for a number of sides, with Knox Raiders facing the Spectres, and needing to win to lock up a finals spot. The Raiders’ percentage is enormous for a fourth placed side, and they drew with the Boomers last week so confidence is high. They also have the Braves in the final round, meaning they hold their own destiny with a win in that match given the Braves sit sixth. Bendigo also has to find a way to knock off the Boomers, while Eltham Wildcats have the Sabres and Spectres in the final fortnight, and must win both to secure a spot. Melbourne Tigers can end the slim hopes of southern Peninsula Sharks too, with the percentage difference too great realistically anyway. Frankston Blues and Altona Gators will head into the reserve grade, with the top five expected to remain as is in two weeks when the two-grade split occurs. 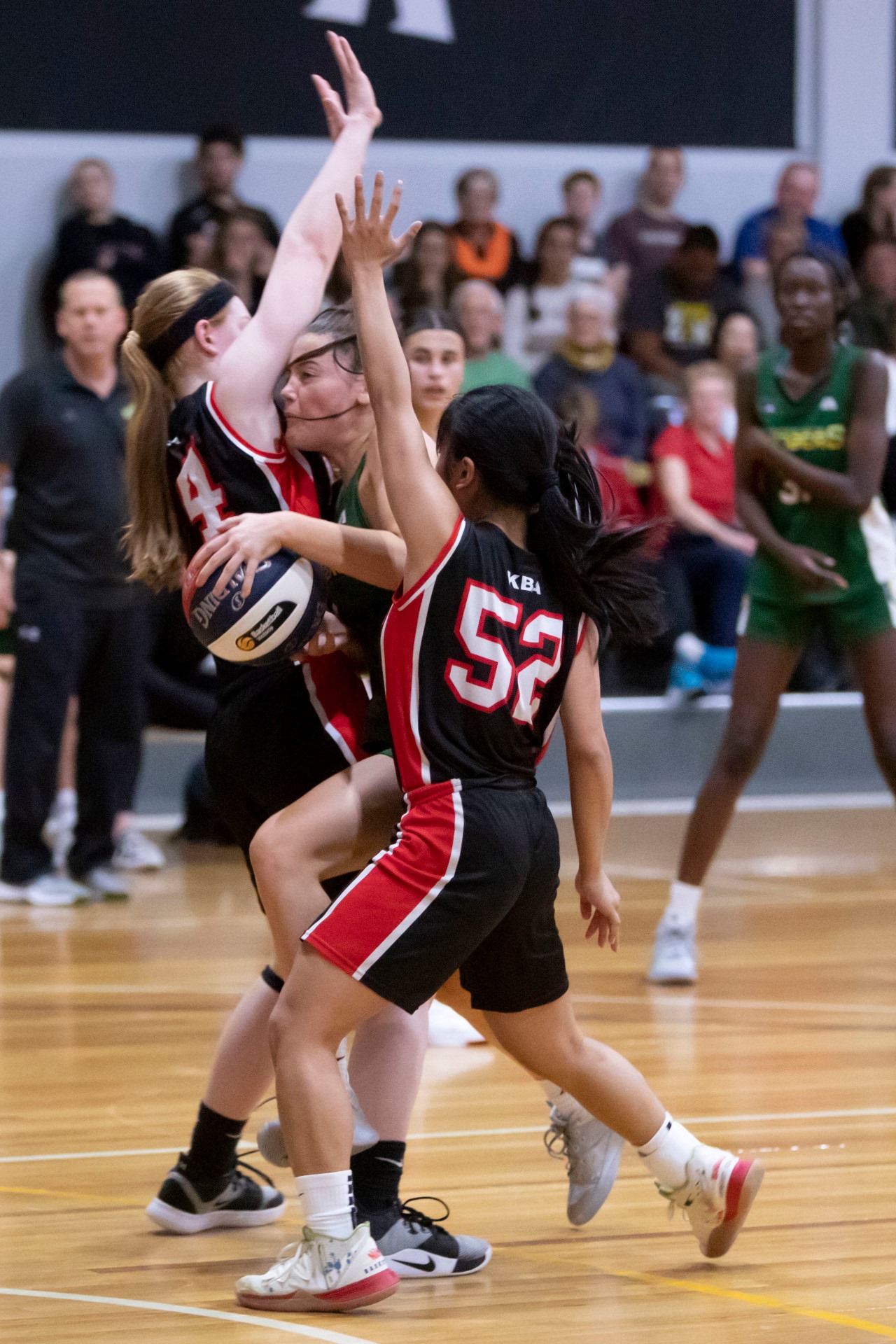