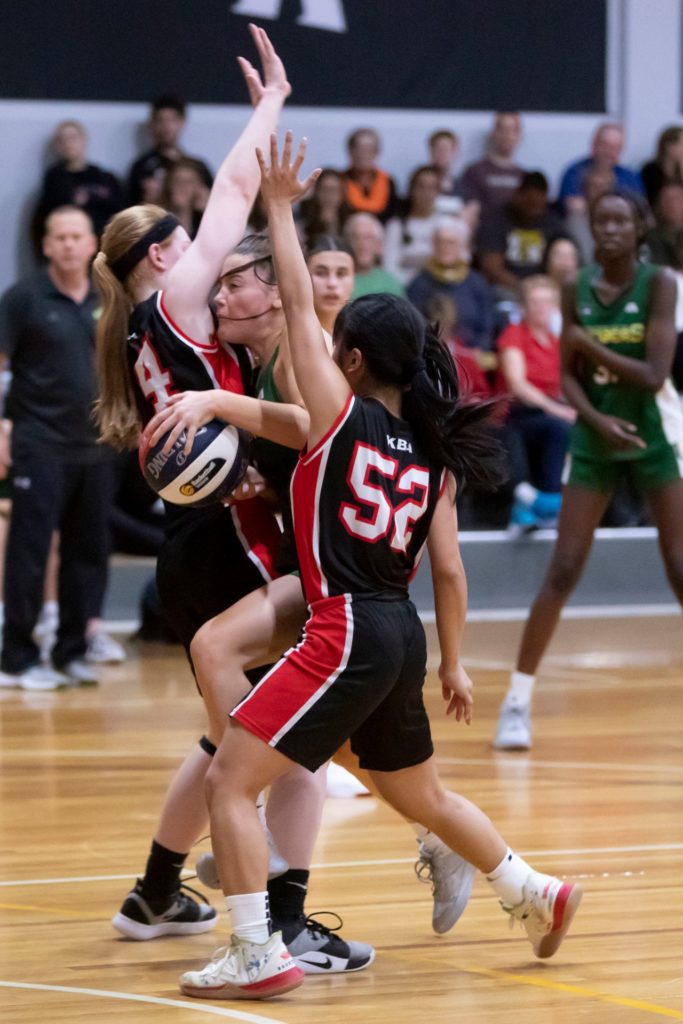 Just like their Under-18 counterparts, the Dandenong Rangers were just one point better in their Grand Final, bringing a second title home for the association. After losing their opening round to Grand Final competitors, Keilor, the Rangers let loose in the remaining weeks to claim wins over Sandringham (69-65) and Diamond Valley (44-46). Keilor advanced straight into the preliminaries where they faced the Bulleen Boomers in an extremely one-sided contest (83-55), as both teams prepared to meet again in the championship game.

In the Grand Final, the Rangers opened better in the first at 9-13 but slipped in the following term to allow Keilor a 21-20 lead at the main break. The pair went shot for shot in the third to record 13 apiece before the Rangers surged home in the closing term with 11-13 – claiming a one-point victory. Dallas Loughridge was huge for Dandenong, recording a team-high 14 points to take her to sixth for points per game (PPG) with a 12.9 average; followed close by Abbey-Lee Wood with nine. Nyadiew Puoch finished her season in third (13.4) after her six points in Friday’s game. Tess Heal was at her usual best for Keilor with a game-high 16 points – claiming the top spot in the league for PPG (18.5). Jaz Salon and Amisyn Leigh followed with eight points each, with Salon finishing her season in ninth across the league.