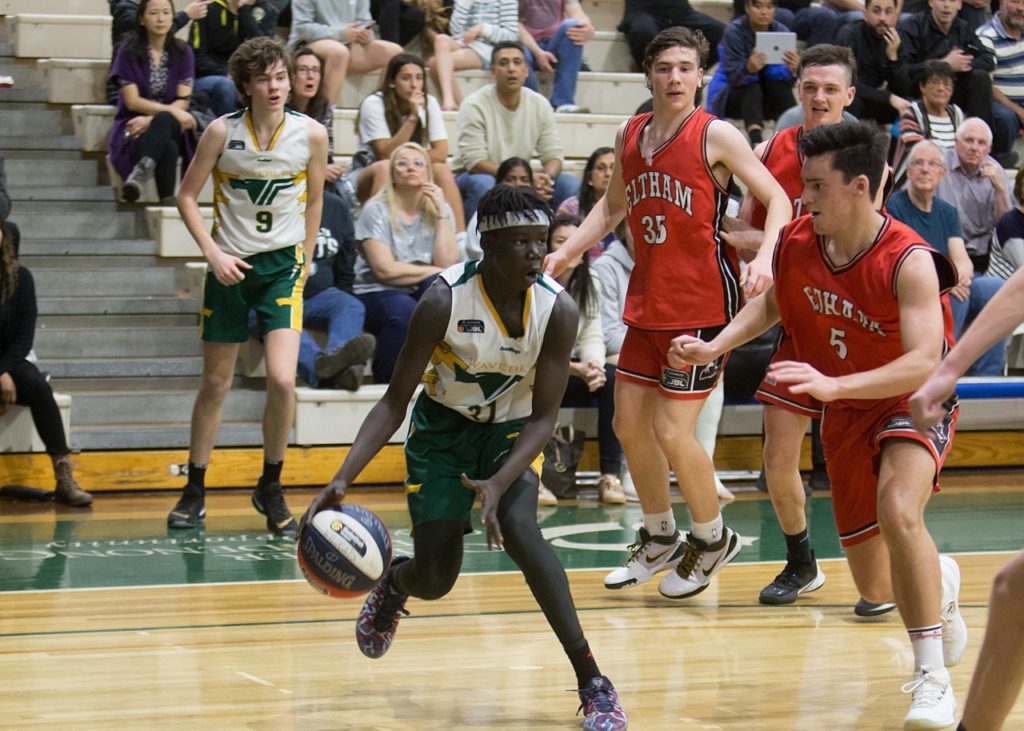 THE Melbourne United Victorian Junior Basketball League (MUVJBL) Under-16 Boys Championship Division came to a close on Friday with the Waverley Falcons defeating the Eltham Wildcats (67-69) in the Grand Final.

Throughout the finals both teams presented well. Eltham defeated their Grand Final rivals 79-69 in the qualifiers before advancing into the preliminaries with a 72-42 win over Dandenong. After losing the opening round, Waverley recorded consecutive six point wins against Geelong then Bulleen to find themselves against Eltham in the finals once again. Both sides opened with 13 each in the first term and 16 apiece for the third. It was the two closing quarters which separated them at the final buzzer, with Waverley’s 13-19 second term taking them to a six-point lead into the closer. Eltham and Falcons fought it out hard in the fourth, recording 25-21 with Waverley holding on to be two-point victors.

Waverley’s Nemuel Soliven led scoring for the night with 19 points, followed close by Tesloch Thong on 17. The pair finish their seasons in 17th an 15th for points per game (PPG) across the league with a 10.9 and 11.8 average from the season. Matt Jefferson topped them in fourteenth (12.2), rounding out his season with 13 points. For Eltham, Harrison Stones (18), Zahn Agosta (15) and Kristian Ferronato (13) all starred in the paint. Ferronato finished his season in twelfth for PPG (13), with Bradley Moorey claiming twentieth (10.6) with nine points in his final game.

This rounds out the MUVJBL Under-16 Boys season for 2019 with Waverley claiming the championship, bringing a stellar season to its close.