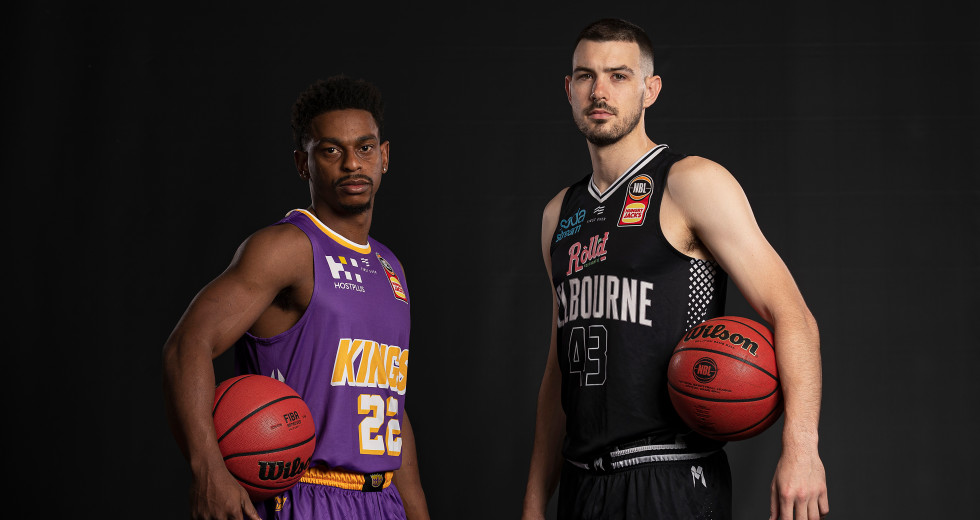 WITH the regular season done and dusted, there is no better way to start the playoffs with a classic Melbourne-Sydney rivalry in one semi-final. Every Kings fan still remembers when their head coach, Will Weaver ‘lost his cool’ at the officials, getting himself ejected when these two juggernauts played each other in early November. To say that these teams do not get along is an understatement, and if fans want to see some verbal or maybe physical clashes, look no further than Shawn Long and Andrew Bogut. While Long is a feared defender in this league, Bogut is by all means a different animal. Last year’s MVP, a NBA champion, blocks leader… the resume goes on and on, and in the finals, the referees tend to swallow their whistle, allowing more physicality, which plays into Bogut’s favour considering he is seven-feet tall and strongly-built. There are not many examples of them going at it on the court because of unfortunate foul trouble, however that makes this match up just that much more suspenseful. Although the Kings hold the top seed, United are the more experienced team in the playoffs, coming off a three game win streak, and are known to play their best basketball with their backs against the walls. If you needed any extra bonus to the already extremely intense and unyielding encounter, Casper Ware is playing his former United teammates in a King’s jersey, as Melbourne try and make it back-to-back Semi-Final series wins over Sydney,

A big story for the series will surround Long taking part in his first postseason against a Australian legend. We have seen players just as skilled as Long crumble under less pressure. A big question will be, will Long take the attack to Bogut like he does to every other defender. Long needs to remember that he is a major part of his teams success and that he belongs to be there, going toe to toe with a all time great like Bogut. While Sydney have beaten Melbourne in their last three matches, going to the NBL Finals 2 years straight takes a toll on a team, physically and mentally. If they know they will be one of the final teams come playoffs, sometimes the team might not match the intensity of every other team during the regular season. Don’t think that because this team is 15 and 13, they can’t make some serious noise in the playoffs. But to upset the Kings, who are undeniably the team to beat, they will have to stay level headed. Going into Sydney, the crowd will be as anti-Melbourne as you can find, if United players can cancel out the noise, they might have a shot beating them on their court, which would be massive considering game 2 is a at Melbourne. If Melbourne wants to proceed to the grand final, they are going to have to beat Sydney at least once on their home court, and the first game is as good as any other.

The key for Sydney beating Melbourne is in the hands of Ware. He has been the best player when these teams go at it in the regular season, and that likely won’t change come playoff time. Melbourne will likely throw fast past defenders his way, starting with Shea Ily and then later Mitch McCarron, always trying to make his shots tough for him. If Bogut was to get into foul trouble early, that would mean United can play their style of shooting the ball at a high volume led by Chris Goulding, with faith that Long can now get the offensive rebounds. Kings will also need to clamp up United’s three biggest 3 natural scorers, Melo Trimble (20 points per game), Goulding (18 ppg) and Long (18ppg), putting pressure on who ever the other two players on the floor are, as they are not that offensively deep. Expect to see former MVP Kevin Lisch playing on United’s leading scorer Goulding. This will be no easy challenge considering Goulding has been on fire recently, coming off a 15 point first quarter against Phoenix.

This will be another great chapter in the Melbourne Sydney rivalry that has had so many story lines. However, the Kings have been phenomenal all year, thrashing the United in their last three victories. When the tensions are this high from rival cities, and the underdog team needs to win a game in front of a hostile crowd in a best of three, with important players that have not seen the postseason like Long, the odds just might be too much.