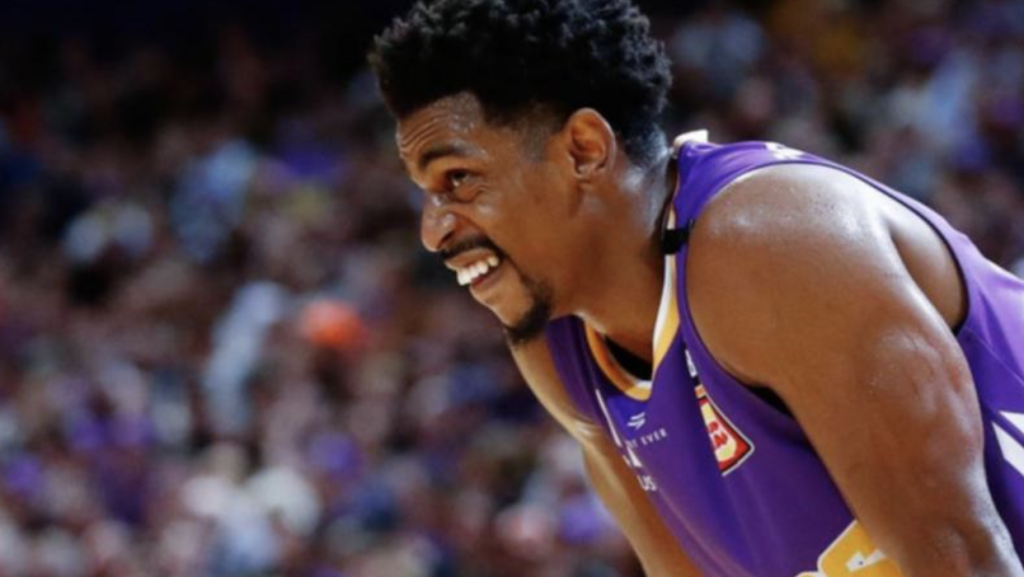 LEAVING South Australia with their heads held high and travelling back home, the Sydney Kings put on a clinic against the Adelaide 36ers, trouncing one of the season’s best performers to this point, 94-75, and edging ever so closer to fourth position in the NBL standings.

The frontcourt duo of Isaac Humphries and Daniel Johnson made their presence known immediately with both individually getting on the scoreboard early, helping Adelaide get out in front to begin the contest.

Sydney answered back with a few baskets of their own, as Jarell Martin knocked down the first of what would be many baskets on the night. Other early scorers to make an impact for the Kings would include Brad Newley and first-year guard Dejan Vasiljevic, as they went into the first intermission up 21 to 18 and loading up an abundance of momentum going into the second quarter.

This became evident following back-to-back triples from Casper Ware to open up proceedings in the second and spurring on a 13-3 scoring run beginning from quarter time. Sydney’s hot streak led to a 27-21 term, giving last night’s visitors a commanding nine-point half time lead against the 36ers, up 48 to 39.

Supplementary support from the Kings’ bigs made Adelaide’s task to claw their way back into the contest even harder, as Sydney’s lead approached 20 points in the third thanks to the work of Jordan Hunter and Craig Moller.

Adelaide’s Tony Crocker and Josh Giddey tried their hardest to will the Sixers’ roster back into the game, but a low scoring third quarter from both sides was hardly good news for a team down by a decent amount.

Down 51-65 with 10 minutes remaining, last season’s runners-ups decided to keep their pedal to the metal, leading by as much as 22 points in the early passages of the fourth quarter, but Ware’s and Martin’s dominance from mid-range and beyond was something that Adelaide could only stand back and marvel at while Sydney ran away with the contest.

Winning the fourth 29-24, the Kings would cap off a complete game emerging victorious in each of the four terms, meanwhile Sydney exacted their revenge over the side that toppled them a week ago, ultimately routing the 36ers by a convincing 19-point margin.

Sydney’s win last night was further compounded statistically as well, shooting an exemplary 46 per cent from the field compared to Adelaide’s lowly 37 per cent, which was a major difference maker overall. Furthermore, the Kings’ 14 threes last night coupled with their 19 fast break points provided all the ingredients necessary to cause Adelaide too many problems.

Ware provided his best performance of the season last night without a doubt following his 27-point and three-rebound performance, while Martin’s 23 points and four rebounds was enough to compliment his fellow teammate nicely. Hunter played a huge role on the glass with his 11 rebounds despite scoring just four points, whereas Vasiljevic added to his impressive season with 15 points, five assists and four rebounds.

Unfortunately for Adelaide’s Johnson, his 21 points, six rebounds and three assists were stained due to his side’s loss, but his performance remained noble in a game that saw one Adelaide player score over 15 points in last night’s closer. Sunday Dech was the Sixers’ next highest contributor with 13 points, meanwhile both Giddey and Alex Mudronja both settled for a quiet 11 points each.

The Kings finally head back home and are looking to secure a top four position, as they host the New Zealand Breakers next Friday night in Round Five. While the Sixers head up to Queensland to square off with the Brisbane Bullets next Saturday.