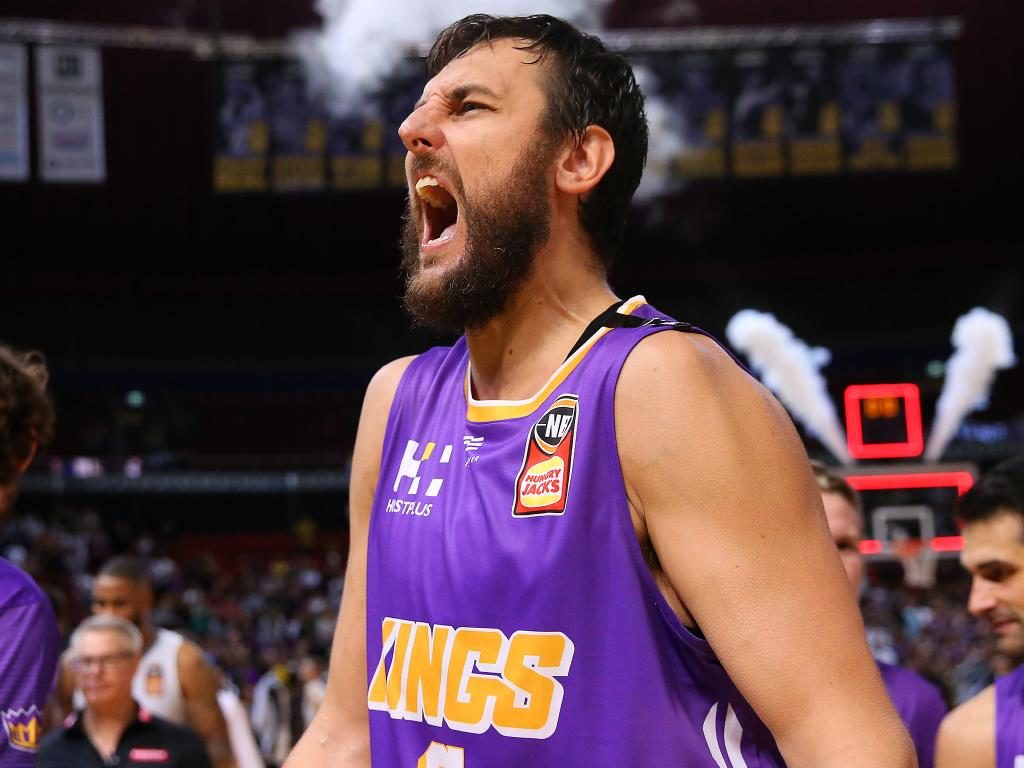 SYDNEY Kings are through to the National Basketball League (NBL) decider for 2019/20 after defeating Melbourne United in a thrilling third and final game in the semi-finals series last night. Back on their home court at Qudos Bank Arena following the debacle that was Game 2 for the Kings, Sydney looked a lot more comfortable and it showed across the court. A number of players who had quiet games in the previous outing stepped up, and with Melbourne also not going down without a fight, it made for some entertaining basketball.

The Kings started off strongly, leading by two points at the first break, before Melbourne showed some of the signs that forced a deciding game in the semi-finals series by dominating the second term, 28-21. Now facing a five-point deficit at the main break, Sydney had to claw its way back into the contest and set up an absolute ripping final term by scoring 23-18 in the third and levelling the scores by the final break buzzer. The lead was never more than four points throughout the tense final 10 minutes of the term, with Sydney always just nudging ahead until a Melo Trimble driving layup put United in front with two minutes, 17 seconds remaining on the clock – the first time the visiting side had been in front since the eight-minute mark of that term.

A three-pointer from Kevin Lisch handed the Kings the lead back with two minutes left, and when Jae’Sean Tate converted his jump shot – following a Trimble miss – the score was 89-85. Shawn Long and Didi Louzada both traded missed three-point opportunities, and United did not hold back in going straight for the win with Trimble and Long both missing a couple more long-range attempts. The pressure in the last 20 seconds was immense with the usually slick Casper Ware and Goulding both coughing up turnovers. Will Weaver made the choice to sub out his scorers of Andrew Bogut, Xavier Cooks and Tate in favour of a more defensive approach with Lisch, Brad Newley and Daniel Kickert all coming in off a timeout with 12 seconds remaining. Melbourne finally broke through in the last second of play with a Mitch McCarron layup but ultimately they needed long-range chances with that effort only bringing the deficit back to two, and with no time left on the clock, Sydney enjoyed a remarkable 89-87 win.

Tate led from the front again and was Sydney’s leading player across the court with 20 points, six rebounds and three assists, whilst Bogut and Cooks got back to their rebounding bests, combining for 24 points and 17 rebounds in the win. Ware finished the match with 15 points and four rebounds, while Louzada also recorded double-figure points with 10, as well as three rebounds. The Kings were tidier when it came to foul trouble, recording 12 less fouls, whilst picking up six more assists and shooting marginally better from the field. For United, it was McCarron whose last bucket moved him up to 18 points on the night to go with five rebounds and two blocks, but they too shared it around, as Chris Goulding (19 points, four assists and two steals), Long (17 points, nine rebounds) and Trimble (17 points, two steals) were all busy.

In the end it was Sydney’s famed depth that got the Kings home, with 32 points coming off the bench. The Kings now begin the best-of-five grand final series against Perth Wildcats with Game 1 at Qudos Bank Arena this Sunday, March 8.