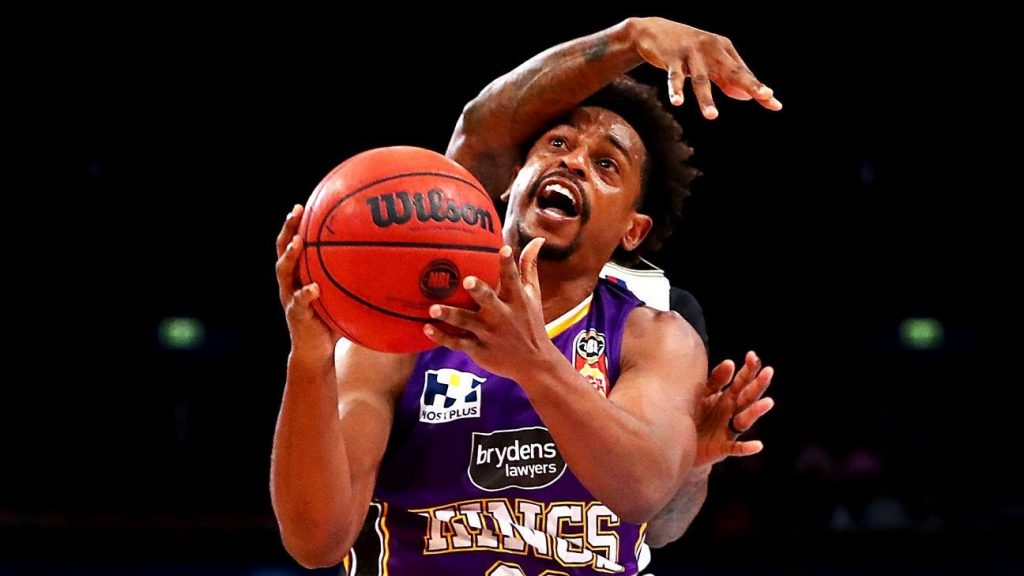 PLAYING to keep their playoff dreams alive, it was the Sydney Kings that prevailed against Adelaide 36ers to secure a 10-point win, 85-75. The lead chopped and changed throughout the contest, highlighting the high-calibre battle it was, but in the end the class and connections of the Kings came to the fore as they notched up a handy win ahead of the seasons end.

It was all the Kings in the opening stanza as the home side proved to be damaging with ball in hand. They had no issues finding the basket nailing nine points straight to impose themselves early and then replicated that form in the latter stage of the term with another nine point to zip run to hold an 11-point margin. Jarrell Martin flexed his muscles in front of the home crowd draining 10 points while fan-favourite Casper Ware impressed with his ball handling skills to rack up six assists. Despite all the play, the 36ers got themselves back into the contest only staring down the barrel of a six-point difference at quarter time to keep them within striking distance, and that they did.

The second quarter was much improved from Adelaide who were playing their third game in New South Wales in as many days. The 36ers came out with a real pep in their step hoping to rectify the inaccuracy from the opening quarter. In fact they monopolised the play piling on 30 points to 19 credit to Daniel Johnson and his ability to convert as he stacked on six points to close out the quarter.

Holding the lead after a dominant second quarter, it looked as if Adelaide were going to inflict more pain on the Kings as Brandon Paul got busy and asserted himself on the contest. His three-point play extended Adelaide’s lead to eight but with the game slipping away from them Sydney rallied. They quickly snapped out of their slumber with both Xavier Cooks and Daniel Kickert having an immediate impact. Going on a 10-2 spree the Kings wrestled back the momentum and kept their foot on the throat to pepper the ring and add another 12 points while only limiting their opponents to two on their run of points. Overall the Kings upped the ante both in offence and defence as they prepared for a blockbuster final quarter.

Adelaide picked up where they left off  in the final quarter with the likes of Kickert, Martin and now Shaun Bruce showing their execution from range. It was exactly what the home side needed and while Adelaide worked gallantly to try and upset the apple cart it was too  little, too late. The Kings’ overall accuracy was higher than the 36ers going at 43 per cent compared to 36 per cent from the field and 51 per cent to 47 from long range. In terms of offensive pressure, the Kings also had the upper hand and that was on full display as they recorded 22 assists as opposed to 13.

Five players from Sydney managed to reach double-figures when it came to points scored as Martin topped the table with 20 to his name at 47 per cent from the field. He just fell short of a double-double picking up nine rebounds and three assists. He received good support from Jordan Hunter who piled on 15 points while 12 proved to be the magic number for Craig Moller and Kickert. Moller proved to not only have a hot hand thanks to his 12 points but also got busy off the boards credit to his 11 rebounds. Ware was influential finishing with a double-double thanks to his 13 points and 12 assists. Johnson was the most prolific player on court producing 23 points at 50 per cent and seven rebounds. Paul also impressed with 21 points in the loss as Jack McVeigh was the sole other player to hit double digits thanks to his 12 and five rebounds.