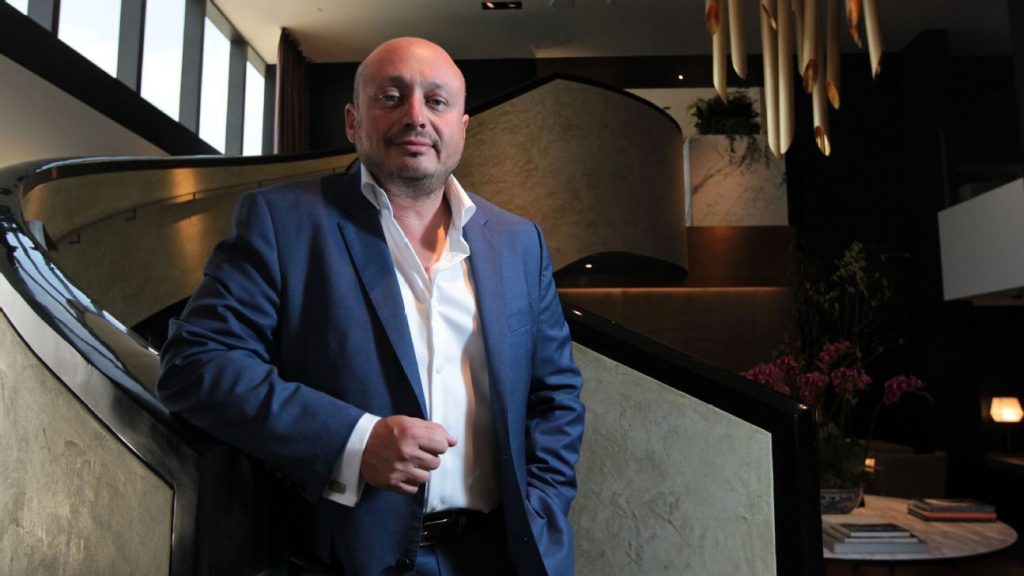 DISCUSSIONS are taking place for the beginning of the 2020-21 National Basketball League (NBL) season. In an update from NBL Owner and Executive Chairman Larry Kestelman, he said the league was constantly in talks with the nine clubs surrounding the upcoming season start and structure.

“It’s been very pleasing to see Australia leading the way when it comes to bringing COVID-19 under control and life beginning to return to some normality as restrictions are now being eased,” Kestelman said.

“We are also heartened by the steps other sporting leagues have made as they return to play and we will monitor their progress and work with the relevant health authorities and government as we look ahead to the start of our next season.”

In terms of a start date, it was yet to be confirmed, but Kestelman did give a hint that it would be later than the usual early October date.

“It is our intention to start our season after the AFL and NRL have completed theirs,” he said. “The lifeblood of the NBL is its fans and basketball is a product for live fan entertainment and we will be doing everything possible to start our season in front of our much loved fans.

“We will continue to monitor the situation and work closely with the clubs and the Australian Basketball Players’ Association (ABPA) over the coming weeks and months and will provide further updates as more information becomes available. But we are taking a very positive and proactive approach.”

Kestelman said he was buoyed by the amount of players who had recommitted to the clubs, including a number of players, such as reigning Most Valuable Player (MVP) Bryce Cotton, who had chosen to explore options but ultimately chose to stick with the reining premiers, Perth Wildcats.

“With the current uncertainty around other basketball leagues, the NBL will remain a highly attractive option for players from both Australia and New Zealand as well as around the world,” he said. “The NBL is one of the best leagues in the world outside of the NBA and Australia will be one of the safest places in the world to play.”

“We are delighted that the overwhelming majority of contracted players have already recommitted to the league and we have no doubt the NBL will remain of a world class standard to be enjoyed by fans across Australia, New Zealand and the rest of the world.”