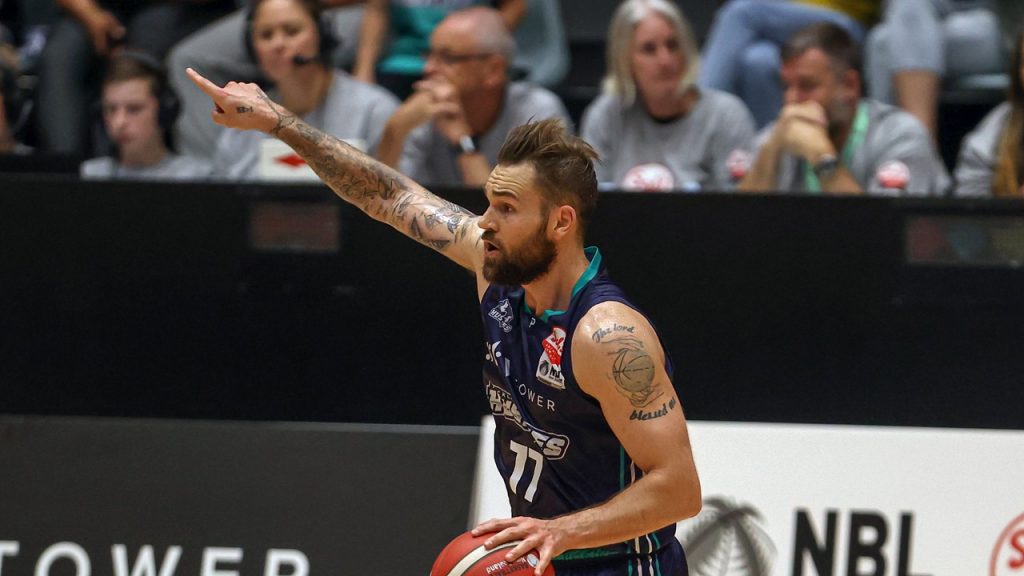 JEREMY Kendle had a night to remember during Auckland Huskies’ thrilling three-point win over Nelson Giants last night, needing to go all the way, and then some before posting a 90-87 victory at Eventfinda Stadium. The Huskies prevailed in a tough contest that saw them win three of the four quarters, but still only be level at the final buzzer, before getting up in a low-scoring nail-bitting first overtime period by three points.

The home team got the upper hand in the match early, leading 18-15 at the first break to take the advantage. Nelson Giants produced one of the biggest turnarounds of the season in the second period, piling on 35 points to 20 to head into half-time with a huge 12-point lead. The momentum swung back into the Huskies’ favour in the third quarter thanks to a 26-7 term, before the frantic final term. In the last 30 seconds, Chris Johnson nailed two free throws to put the Huskies in front, before Nelson’s Donte Ingram levelled the scores with 18 seconds on the clock.

Johnson had a look from long-range with six seconds on the clock only to miss, before an offensive rebound to Sean Murphy handed off to Kendle from three-point range on the buzzer missed. The last five minutes of action was frantic, with only 13 points scored in total for the match. Ingram hit the first three-point of the period 1:05 into the time to help the Giants to lead by that exact margin. Dontae Nance responded not long after with a neat layup, but both Bronson Beri and Johnson missed jump shots, then Ingram missed both free throw attempts after being sent to the line.

When Brook Ruscoe-Taiaroa finally troubled the scorers after the drought in the overtime, his one free throw levelled the scores. Ingram was again the man the Giants turned to with a pull up jumper after collecting the defensive rebound up the other end, and the visitors were up by two with 1:04 on the clock. Johnson tied the game with a layup with 37 seconds remaining, and then another Ingram miss saw Zach Riley grab the board, and the Huskies use the lock to the last second and Kendle nailed the match-winner from long-range. Hunter Hale went for the three-point jumper on the buzzer, but a block from Kendle sealed the game.

Kendle won Player of the Match for his terrific work late in the contest, also finishing with 23 points, seven assists and three rebounds, though also eight turnovers. Johnson was the standout shooter on the court with 30 points, 12 rebounds and two assists, while Ruscoe-Taiaroa (13 points, five assists, three rebounds and two steals) and Murphy (10 points, five rebounds) also hit double-figure points for the winners.

Hale finished with a match-high 32 points, three rebounds, two assists and two steals, while Ingram had 23 points, eight rebounds and two assists. Both Giants shooters hit four triples out of nine and eight attempts respectively. Thomas Ingram and Alexander McNaught had the next most points with seven, while Beri had six rebounds, three assists and two steals to go with five points. Sam Dempster did not score in the match, but picked up nine rebounds – four offensive – as well as three assists.

Auckland Huskies play the next match in the NZNBL which is on Friday night when they travel to face Canterbury Rams, while the Nelson Giants will take on Wellington Saints and Hawke’s Bay Hawks back-to-back making it three consecutive undefeated sides for their fixtures.