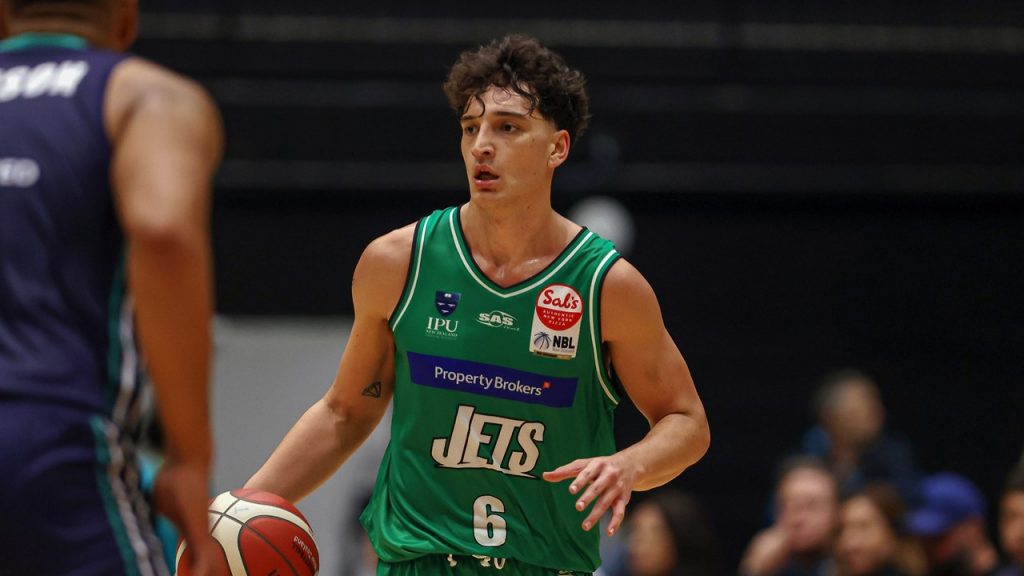 MANAWATU Jets have claimed their second win of the New Zealand National Basketball League (NZNBL) season, defeating Nelson Giants by a single point in a unique sort of match. The Jets only won the first quarter as the Giants clawed their way back, with even a three-point jump shot on the buzzer closing the margin to one, but it would not be enough, with the Giants going down 98-99.

The Jets were up and about in the opening term, scoring nine consecutive points to open up a seven-point advantage at the first break. The Giants refused to go away though, putting up 31 points to 29 in a high-scoring second quarter to reduce the deficit to five, and then again in the third when they made it 27-25 for the term and the difference was just three points.

Early in the fourth the Giants actually hit the front and made it an eight-point turnaround to lead by five, and even lead by three points with 2:58 on the clock, 92-89. From there, Jayden Bezzant capitalised off an And-One opportunity to level the scores, but was not finished yet, pouring on back-to-back free throws and then a three-point jumper with 22 seconds on the clock. All of a sudden, the Jets had scored another nine straight points to lead 97-92.

A Nic Trathen triple cut the deficit to two points, but Bezzant again held his nerve with a couple of free throws off a deliberate foul to ensure it was a two-play ball game. That was lucky considering Trathen then hit another long-range make on the buzzer, despite it being all in vain. Bezzant had scored the last 10 points of the game for the Jets to lead his team to victory in an impressive effort.

Bezzant won the Most Valuable Player (MVP) for the match following his late hot streak, also topping the points for the match with 30, as well as four rebounds, four assists and two steals in the game. Deandre Daniels was equally up there with impact for the Jets, almost playing the full 40 minutes as he picked up a double-double of 21 points and 15 rebounds. Between the pair, they hit seven of 13 from long-range to fo a lot of damage. Daishon Knight (19 points, eight assists, five rebounds and two steals), Shane Temara (12 points, eight rebounds, four assists and two blocks) and Jake McKinlay (eight points, four rebounds and two assists) all held their own as starters for the winners.

Manawatu Jets will take on Franklin Bulls on Sunday, with Nelson Giants hosting Taranaki Mountainairs in a Monday night blockbuster.