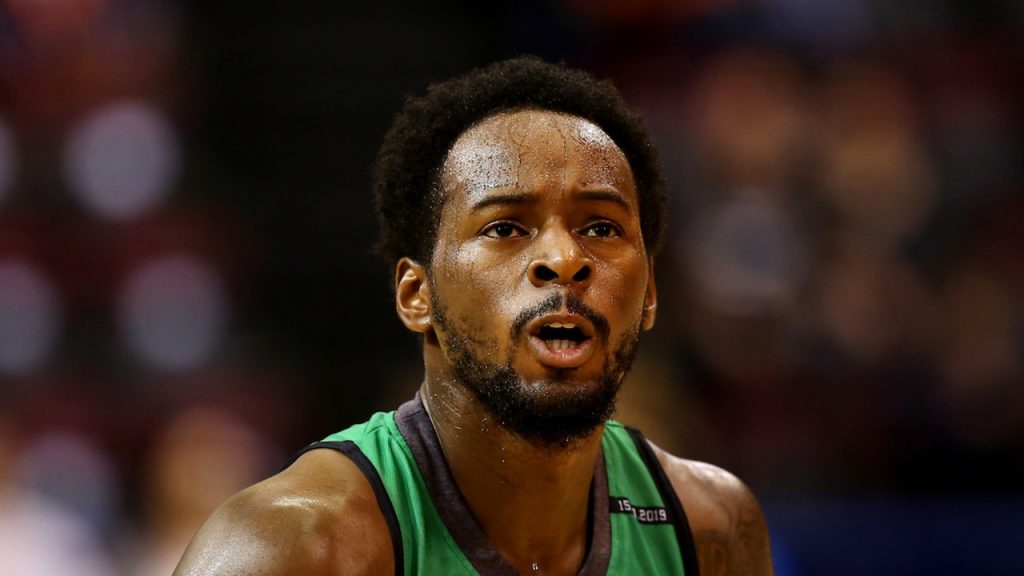 TWO very different New Zealand National Basketball League (NZNBL) games played out last night, with the Hawkes Bay Hawks winning in a tight one against a fast-finishing Auckland Huskies outfit, while Manawatu Jets pounced on a wounded Franklin Bulls team to win big. Just five points separated the Hawks and Huskies, whilst the Jets won all four quarters on their way to a massive 32-point victory in a high-scoring encounter.

In the tight encounters, Hawkes Bay Hawks started off strongly to win the first three quarters. The home team scored 18 points to 15 in the first term, and 14 points to 12 in the second to lead by five points at the main break. They extended the advantage into double-digits by the last change, before Auckland made its move. Despite the Huskies chipping away at a lead that got out to as much as 20 points during the third term, they could not draw closer than four, eventually going down by five, 80-75.

There were positives from both sides as the Hawks shot at a higher clip of 43 to 41 per cent from the field. They won the points in the paint battle well (34-26), as well as the points from turnovers (21-12) given both sides committed the 15 turnovers apiece. Across the board all the stats were either even or separated by a narrow margin, including the rebounds, assists, steals and blocks, with only the Huskies’ bench points (26-18) creating some separation on the Hawks.

For the Huskies, Chris Johnson (20 points, nine rebounds, three assists and three blocks) and Zach Riley (15 points, eight rebounds and four steals) teamed up well from the starting side. Teenager Dontae Nance came on court to drop 20 points, four rebounds, four assists and two steals in an all-round effort, while Takiula Fahrensohn had a solid performance with seven points and five rebounds.

The other match was not nearly as competitive, with an understrength Franklin Bulls outfit feeling the wrath of a red-hot Manawatu Jets side. The Jets were on from the opening tip-off, racing out to an eight-point quarter time lead, before making it 14 by half-time. Not willing to let it slip, Manawatu won the third term by another five, then completely put the foot down and piled on 31 points to 18 to run away with a massive 118-86 win. The 118-point tally was the largest any team has scored this season.

The Jets unsurprisingly won every key stat from field goal percentage (48 to 36 per cent) to rebounds (57-49) and assists (28-18). The game was dictated by long-range shooting as the Jets nailed a massive 19, while the Bulls still had a huge 17, contributing the majority of their points. Manawatu also controlled the paint with 42 points to 24, had more second chance points (27-9) and more points off the bench (28-14).

Unfortunately without Josh Selby, Zane Waterman and Matt Freeman, the Bulls have been struggling in recent times and will need to find an answer if they are to turn around their season. In the loss, it was up to Denhym Brooke (23 points, five rebounds) and Kyrin Galloway (22 points, 14 rebounds and four assists) who both shot four triples, while Nicolas Fee (13 points, eight assists and four rebounds) and Jaylen Gerrand (11 points) had the three triples apiece.

The Jets had no shortage of stars, as Shane Temara racked up a massive double-double of 34 points – five of six from long-range – 13 rebounds and three assists. Daishon Knight came within a whisker of a triple-double, pulling out a 16-point, 10-assist and nine-rebound performance. Deandre Daniels hit four of eight from long-range for 22 points, five rebounds, three blocks and two assists, while Nikau McCulloch came off the bench for 17 points – four of seven from three-point range – in 21 minutes. Jayden Bezzant (13 points, six assists and three rebounds) and Jake McKinlay (seven points, 13 rebounds and two assists) were others who shone on the night.

Manawatu Jets are the first side to front up of these four sides, taking on Southland Sharks next Friday, as the Hawkes Bay Hawks host Otago Nuggets, and Franklin Bulls travel to Auckland Huskies on Saturday night.