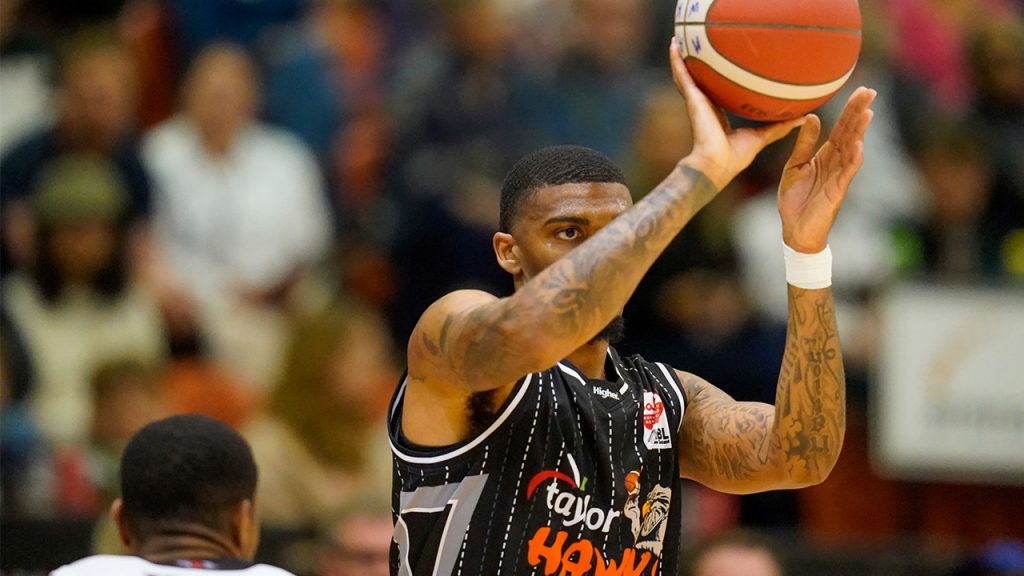 THREE games of single-digit results including one overtime match has seen one of the nights of the New Zealand National Basketball League (NZNBL) season. The Auckland Huskies needed extra time to shake off a fast-finishing Southland Sharks for the Sharks’ first loss at home of the year, Hawkes Bay Hawks did enough through the middle two quarters to down the Franklin Bulls in a closer-than-expected five-point win, and Manawatu Jets bounced back from their disappointing loss to last placed Taranaki Mountainairs the night before to win by seven over Canterbury Rams.

The match of the night belonged to the Huskies-Sharks, with the game going right down to the wire. Yet to lose at home, the Sharks lead by a narrow two points at the first break. That turned on its head as Tom Vodanovich stepped up a gear and the Huskies won the next two terms by a combined 12 points to lead by double digits at the final break. Southland roared back to life in the last term, levelling the scores by the final buzzer, with a Tom Cowie layup in the final minute ensuring the teams finished at 83-apiece. The overtime period saw both teams trading blows, with Justin Bibbs turning up the heat for the Huskies and scoring the last seven points for his side to come from four points down, to hit the front with less than a minute left courtesy of a three-point jumper.

Vodanovich had some kind of night, nailing five of 11 from long range on his way to 33 points, 13 rebounds – six offensive – and two assists. He teamed up well with Bibbs who also lit up from long-range putting together five of 13 from beyond the arc to finish with 27 points, five assists and three rebounds. Chris Johnson (11 points, eight rebounds, five assists and two blocks) and Dontae Nance (11 points, three rebounds and three assists) also hit double-figure points in the win.

Hawkes Bay Hawks came from 12 points down at quarter time to win the next two quarters by 11 and eight points respectively and lead Franklin Bulls by seven with a term to play. Whilst the visitors did cut into the lead by two points in the final term, the Hawks won 95-90 overall to maintain their good form in the top two.

After losing to the last placed Airs the night before, Manawatu Jets got the better of Canterbury Rams by seven points. Trailing by six points at the first break, and seven by half-time, the Jets dominated the third term to score 26-14, then finished off strongly to win 92-85 and bounce back from their defeat.

Daishon Knight was unbelievable with the best games of the year, putting up 30 points, 16 rebounds – 11 defensive – and 11 assists, as well as three steals in a full 40 minutes of court time. Also spending 40 minutes on the court, Deandre Daniels managed the 22 points, five rebounds, four blocks and three steals, whilst Nikau McCullough had 25 points, two rebounds and two assists off the bench.

EJ Singler had a team-high 26 points, as well as eight rebounds and two steals for the Rams, with Deshon Taylor (23 points, five rebounds and three assists) also stepping up. Max Darling (15 points, nine rebounds and two blocks) contributed off the bench, whilst Sam Smith (eight points) and Jack Salt (six points, three rebounds) also shared in the points despite the loss.