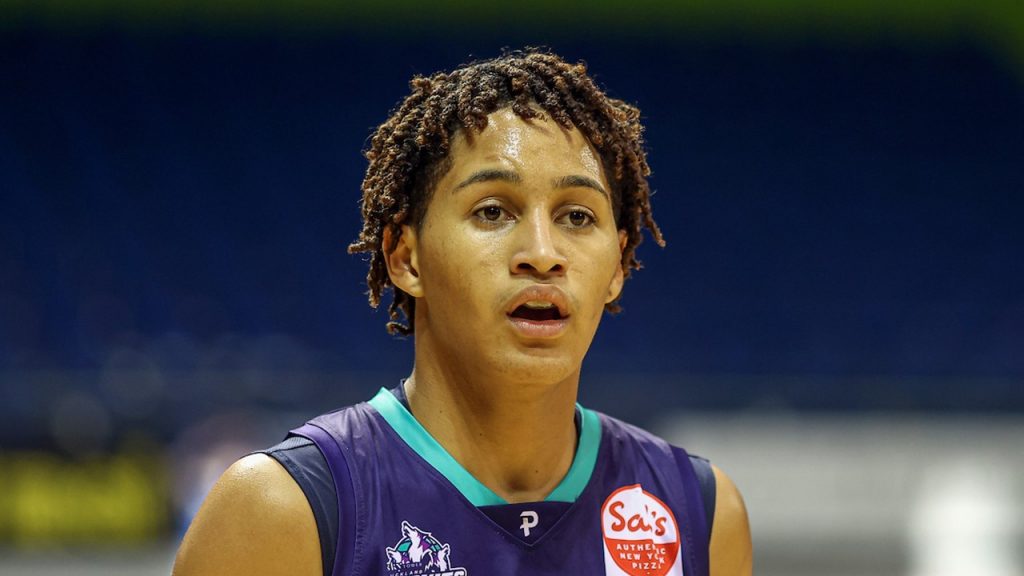 AUCKLAND Huskies have fought back from an early deficit to post a five-point win over Canterbury Rams and keep in touch with the top few sides in the New Zealand National Basketball League (NZNBL) last night. The Huskies trailed by eight points at quarter time, but won the final three quarters to swing the momentum in their favour, and led by teenage talent Dontae Nance, were able to come away with the 83-78 victory.

Canterbury Rams threatened to spoil the Huskies’ homecoming early with a 23-15 first term to lead by eight points at quarter time. The Huskies immediately responded in the second term to take control with a 23-18 quarter and cut the deficit to three points by the main break. They built on that momentum in the third quarter with a 22-18 term and grabbed the narrowest of leads with 10 minutes to play despite the Rams leading for the majority of the third term. Early in the fourth the visitors stole back the lead, and then did so again late, with Canterbury up by a point with 2:06 on the clock. The Huskies scored 10 of the last 12 points to run over the top of the Rams and secure the memorable win.

Nance won the Most Valuable Player (MVP) on the night, putting up a team-high 18 points – including three of eight from long-range – four rebounds, four steals and three assists, not missing a second of action. Justin Bibbs (17 points, five rebounds, three steals and two assists) was also busy, whilst Zach Riley (16 points, four rebounds and two assists) was the top pick off the bench. Chris Johnson racked up another double-double of 14 points, 12 rebounds, five assists and four blocks, while Thomas Vodanovich hit double-figure points with 14 points, seven rebounds, two assists and two blocks.

For the Rams, Deshon Taylor was the clear standout, picking up a match-high 24 points – three of six from three-point range – six rebounds, four steals and three assists, whilst EJ Singler helped himself to 18 points, seven rebounds and four assists. Alex Talma had the 13 points and four rebounds, while Sam Smith (seven points, four rebounds and two assists) and Quintin Bailey (six points, seven rebounds) were also lively despite the loss.

Canterbury Rams front up again on Sunday to host the Taranaki Mountainairs, with Auckland Huskies having a break until the following Sunday when they travel to face the top of the table Southland Sharks.