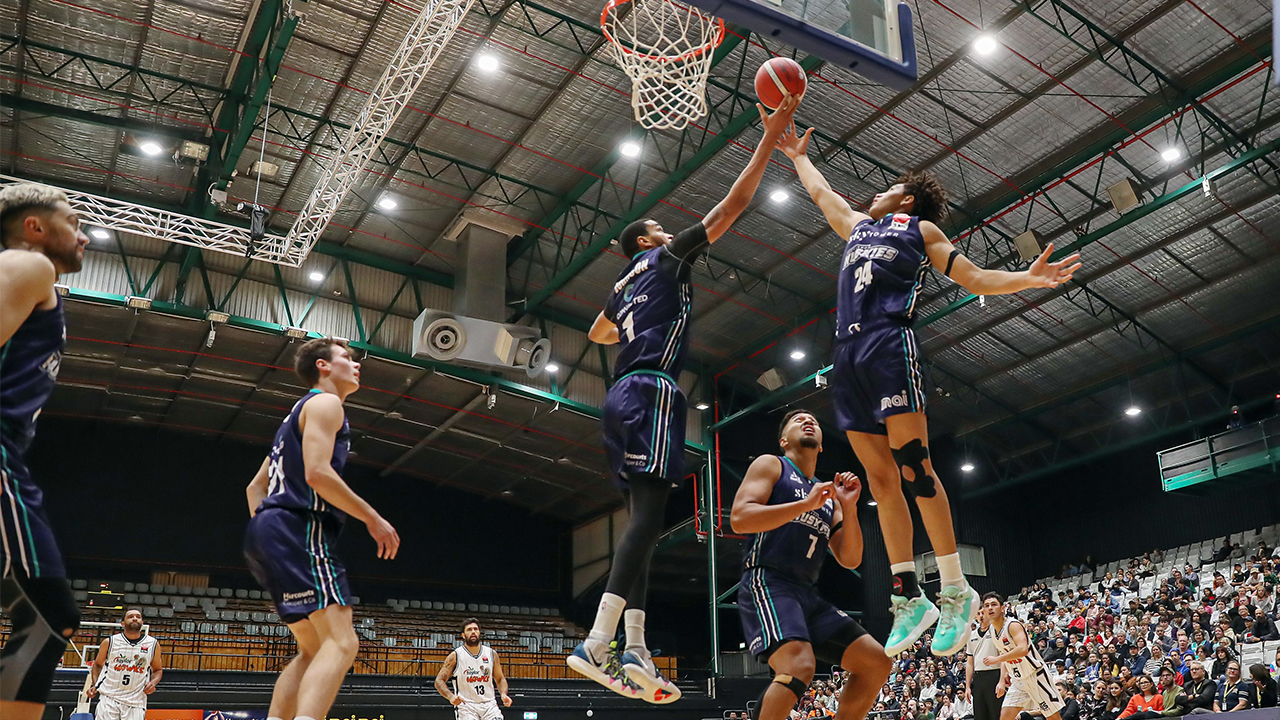 AUCKLAND Huskies have ended the unbeaten run of the Hawkes Bay Hawks, defeating their injury-stricken opponents by 21 points in the standalone New Zealand National Basketball League (NZNBL) clash last night. The Huskies bounced back from consecutive losses to rise above Hawkes Bay and win their third game at home from four matches to keep in touch with top of the table Wellington Saints.

The home team took control early, scoring 22 points to 15 in the opening term to open up a seven-point advantage at the first break. The Hawks hit back with a 22-19 second term, and the deficit was just four points heading into half-time. The second half was a different story however, as Auckland slammed home 30 points to 13 in a match-winning third stanza.

With both sides level in the final term for points, it was the third term that proved the difference in the end. In that third term the Huskies scored the first seven points, but it was the 18-3 run from the 6:42 minute mark of the quarter until the 2:18 mark, where the score changed from 48-44 to 66-47 and effectively ended the contest.

Looking at the team stats, it was fairly even across the board except for the shooting stats, with the Huskies dropping 49 per cent of their attempts to the Hawks’ 39 per cent, largely due to a poor seven of 30 from long range for the visitors. The Hawks also had plenty of chances at the charity stripe but only managed 16 of 25 compared to the Huskies’ 15 of 18. Likewise, the Huskies made the most of their points in the paint (44-32), and with five less turnovers (8-13), punished the Hawks thanks to 21-3 on the turnovers. Their bench also scored 37-11, whilst the Hawks won the rebound count by three (40-37).

There were many more rotations available for the Huskies, with Chris Johnson winning the Player of the Match honours with 23 points, 12 rebounds and four assists. Not far behind him, Brook Ruscoe-Taiaroa had 19 points, six rebounds and two steals, while the amount of points off the bench was impressive. Sean Murphy (12 points, six rebounds), Takiula Fahrensohn (10 points, three steals and two assists) and Dontae Nance (nine points, four assists and three rebounds) all contributed strongly to the cause, with Zach Riley (seven points) the other player with more than five points for the Huskies.

Auckland Huskies will continue their campaign against Wellington Saints on May 28, with the Hawks hoping to get some players back for a clash with the Nelson Giants a day later.