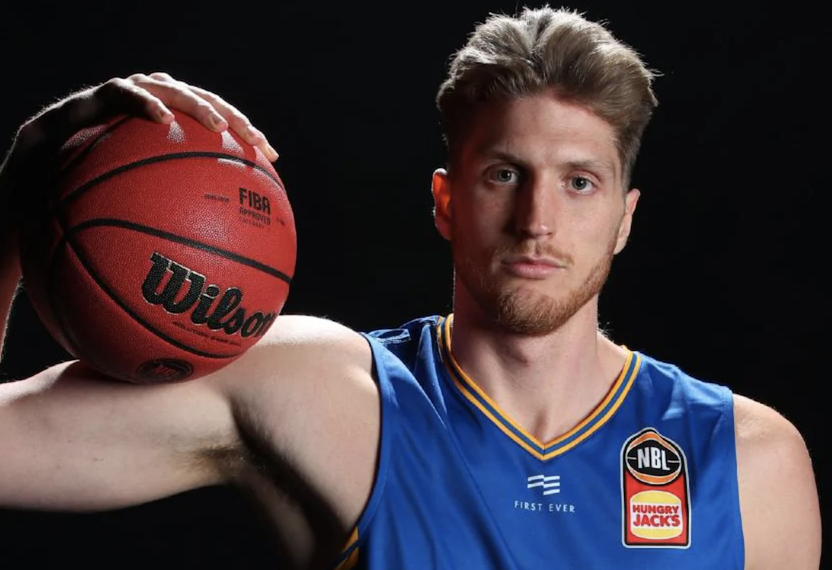 BRISBANE Bullets are a step closer to retaining their core list for the National Basketball League (NBL) 2020/21 season after contracted star, Matt Hodgson opted to return to the club for next season.

Initially, Hodgson chose to weigh up his future options outside the NBL following the announcement by the league that contracted players could opt-out of contracts that would be slashed by up to 50 per cent. The 211cm and 115kg Brisbane Bullets centre from Ipswich decided to stay in his home state and will now line-up once again for the NBL side as the Queensland team hope to go a step better than in NBL20 and sneak into the finals series.

He has been a ray of consistency in the past couple of years for the Bullets, averaging around 10 points, six rebounds, one assists and one block across his past 55 games. His re-signing brings great hope to the Bullets outfit after the announcement that NBL20 recruit Nathan Sobey, Cameron Gliddon and Will Magnay will all take to the court next season.

It means the four Australian starters have returned to the club, with a wait on American duo, Lamar Patterson and Taylor Braun as the other starter and Sixth Man. If Patterson can re-sign, then the pressure will be thrown to Cairns Taipans to try and re-sign the last couple of their stars with other finalists, Sydney Kings, Perth Wildcats and Melbourne United all losing a couple of star talents.

NBL Off-Season Power Rankings: (not indication of where they will finish but just Off-Season ratings)