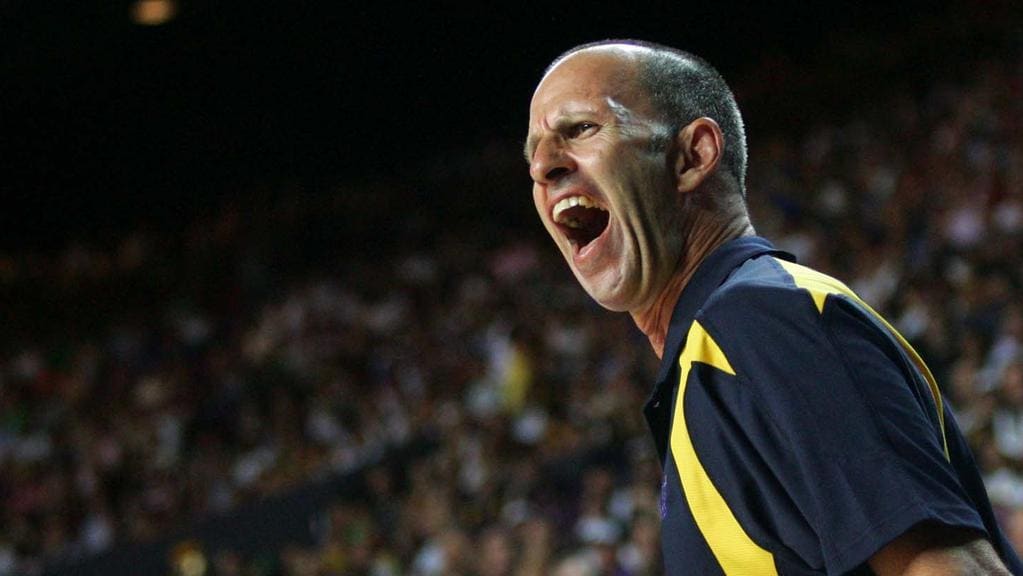 SIX-TIME National Basketball League (NBL) championship-winning coach Brian Goorjian will lead the league’s rebranded side in 2020/21 after being announced as head coach of The Hawks. Goorjian signed a two-year deal to take the reigns at The Hawks who were taken over by a syndicate last week.

Goorjian won a record six NBL championships as coach with the South East Melbourne Magic, Sydney Kings and South Dragons over two decades where he enjoyed a 70 per cent winning record. He was also the national team coach from 2001-2009 and spent the last 11 years coaching in China.

“I am very excited to have the opportunity to return to the NBL as the head coach of the Hawks,” Goorjian said after being unveiled yesterday. “I want the fans to know that I am totally committed to putting together a team and staff that the community will get behind and be proud of.

“Over many years I have competed against the Hawks and seen at first hand the passion of their fans. “I feel Wollongong and surrounding areas have a very strong basketball following. “Their fans are loud and have always shown outstanding loyalty to their team. “It’s definitely a basketball community and one that I will enjoy being a part of.”

The signing was made easier by the pre-established relationship between Goorjian and new Hawks’ co-owner Dorry Kordahi who owned the Kings when the master coach was on the sidelines.

“This is an exciting moment for our organisation and our fans. We have said all along we want to build solid foundations and a program that will be respected. “Success breeds success and our focus is putting the right pieces in place to achieve this. “Having Brian lead the way will give us this.

“Having been close friends with Brian for over 11 years at our time at the Sydney Kings, we have always said if I ever come back into owning a team again he would be there with me. So to see this come true is something special. “We encourage all our loyal and passionate Hawks fans and sports fans in general to get on board for what we believe is going to be an exciting journey ahead.”

Whilst the Hawks have struggled in recent years – winning the 2019/20 NBL wooden spoon – the inclusion of Goorjian has many fans expecting a turnaround in fortunes.

“Over time, I would like to build a winning culture with a team that is consistently in the top four, that has a chance each year of winning a championship,” Goorjian said of his intentions. “My immediate priority is to put together a staff that is highly skilled and committed to developing the players. “Obviously we are also trying to put together the best possible playing roster. “Not only do we want good players, it’s just as important to me that they are good people.”

NBL Commissioner Jeremy Loeliger said the announcement was a huge milestone in the emergence of the rebranded club and Goorjian’s name was always associated with success.

“Brian Goorjian is the NBL’s most successful ever coach and one of the most respected and recognisable figures in the game. His decision to return to Australia and join The Hawks is a great endorsement of the NBL and our vision for it to become a club that people can be proud of on and off the court.”