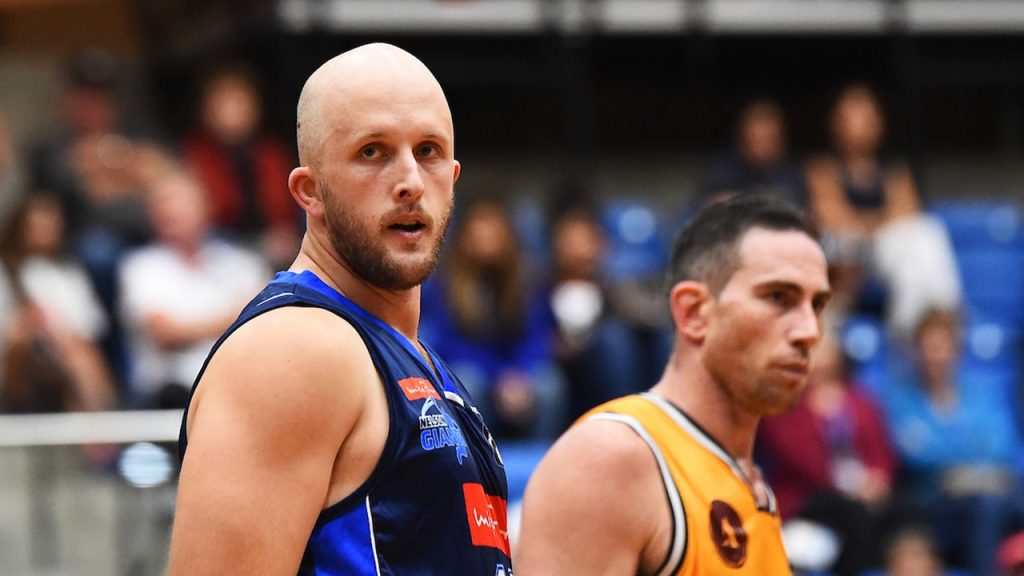 NELSON Giants have produced a commanding performance to defeat Taranaki Mountainairs by 14 points on a Queens Birthday afternoon clash in the New Zealand National Basketball League (NZNBL) competition. After going down to Manawatu Jets by one point in their last encounter, the Giants started strongly and never looked back, dominating the Airs to run out 100-86 winners at the Trafalgar Centre.

Nelson took control from the first tip-off, putting on 29 points to 16 in the opening term, before going out to a 22-point half-time lead. With a commanding 57-35 advantage heading into the third term, the Giants found the going a little tougher after getting out to as much as a 34-point lead. Taranaki Mountainairs roared to life to outscore the Giants by 20 points in the run home, being competitive in a high-scoring third term, before winning the last quarter 27-14. It was a case of too little, too late however, as Nelson got the win.

Donte Ingram (22 points, 11 rebounds, four steals and three assists) lead the way, teaming up well with Hunter Hale who had 20 points, seven assists, four rebounds and two steals. Ingram dropped five of six from long-range in a three-point scoring clinic, as Tyler Marsh had four from four off the bench for eight points and two assists, whilst Riley Bensemann hit both his three-point attempts for six points and two rebounds. Sam Dempster (five points, seven rebounds), Anzac Risetto (eight points, three rebounds and two assists) and Nic Trathen (10 points, two rebounds) all contributed in an even team performance across the board.

Taranaki Mountainairs next play on Sunday against Canterbury Rams, as the Nelson Giants wait until June 18 in an 11-day break before hosting the Otago Nuggets.