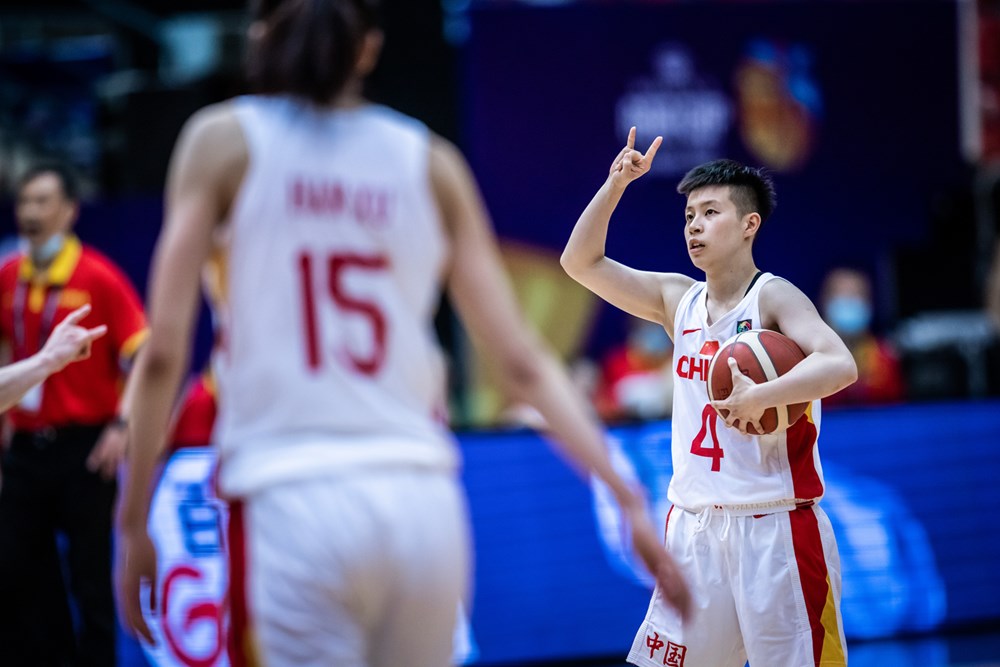 THE third day of the FIBA Women’s Asia Cup has passed in Amman, Jordan, with some intriguing results that will have an effect on the upcoming qualification round. The margins were not as big as previous days, with fatigue likely playing a role in this. Short 24-hour turnarounds between extremely fast paced basketball games would likely be starting to take its toll with the players, but there were still some outstanding displays overnight. With the regular group of games completed, the attention will now turn to the qualification and classification rounds, which should determine which will determine the placings of each team and who makes an appearance in the finals.

The closest game of the tournament was saved for the last day, with Japan able to hold of a push from a Korean side, desperate to steal a victory. They ultimately fell just five points short to suffer their first loss of the tournament, as Japan head into the qualification rounds undefeated. There was just one point separating the sides with less than two minutes to go, before two crucial baskets from the Japanese players put the lead slightly out of reach, and time was ultimately the biggest enemy against Korea. The clash demonstrated the closeness of the sides in terms of performance, and shows the quality of the sides in the hunt for the championship.

Much like other games this series, the shooting percentages of the sides had mixed results. Japan shot nine per cent better from inside the three-point line, but Korea were much more efficient from long range, an area that kept them in the contest. Their ability to frequently knock down shots from behind the arc kept the score as close as it was, but couldn’t get them over the final hurdle. Japan’s Saori Miyazaki was outstanding in driving her side to the win, delivering an all-around performance of 18 points, seven rebounds and nine assists as she flirted with the idea of a triple-double.

The biggest margin of the day came as New Zealand were able to claim a comfortable 60-point win over an Indian side who are still unable to find their first win. New Zealand did not allow their opponents to score over 15 points in a quarter, as the dominated in all facets of the contest. India could not keep up on the defensive end, resulting in New Zealand given the freedom to score over 20 points in every period. This game marks New Zealand’s first triumph of the tournament, and will see them facing off against Australia in the semi-final qualification match later tonight.

The shooting percentages were telling of the result of the game, with India producing significantly worse shooting numbers than their opponents, even unable to produce a single three-point field goal. Mary Goulding was terrific for New Zealand with 18 points, five rebounds and three assists.

In one of the upsets of the tournament, China has produced an impressive upset over an Australian side that entered the competition as heavy favourites, given their world ranking. The first half was great for basketball purists, with China jumping out to an early lead in the first quarter, before the Opals were able to fight back and reduce the margin to just one-point at the main break. The contest looked set to end a thriller, but China came out after half time and produced a remarkable second-half, outscoring their opponents 42-25 to claim a crucial victory heading into the finals, as the Aussies struggled to muster any offensive rhythm.

China shot significantly better than their opponents from both close to the basket and behind the three-point line, which likely led them to victory. Despite the loss, Opal captain Sami Whitcomb delivered one of the best individual performances of the tournament, with 24 points, seven rebounds and five assists in an admirable outing.

The Chinese Taipei were able to secure their first win of the tournament with a commanding victory over the Philippines, with the final margin standing at 41 points. By far their best four-quarter performance of the week, the Chinese Taipei were clinical on both ends of the court, holding their opponents to just 22 points in the second half as they stormed away with an impressive triumph.

The Philippines struggle behind the three-point line was telling in the final margin, making just 14 of their shots from downtown. Wen-yu Lin was the strongest performer for the winning side, pouring in 19 points and four rebounds in an offensive clinic. 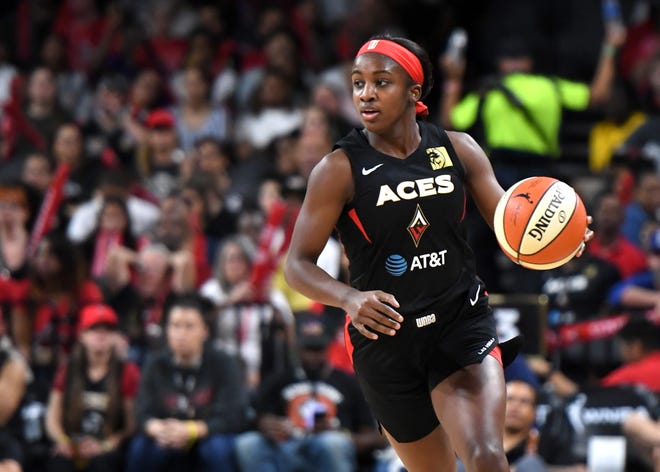 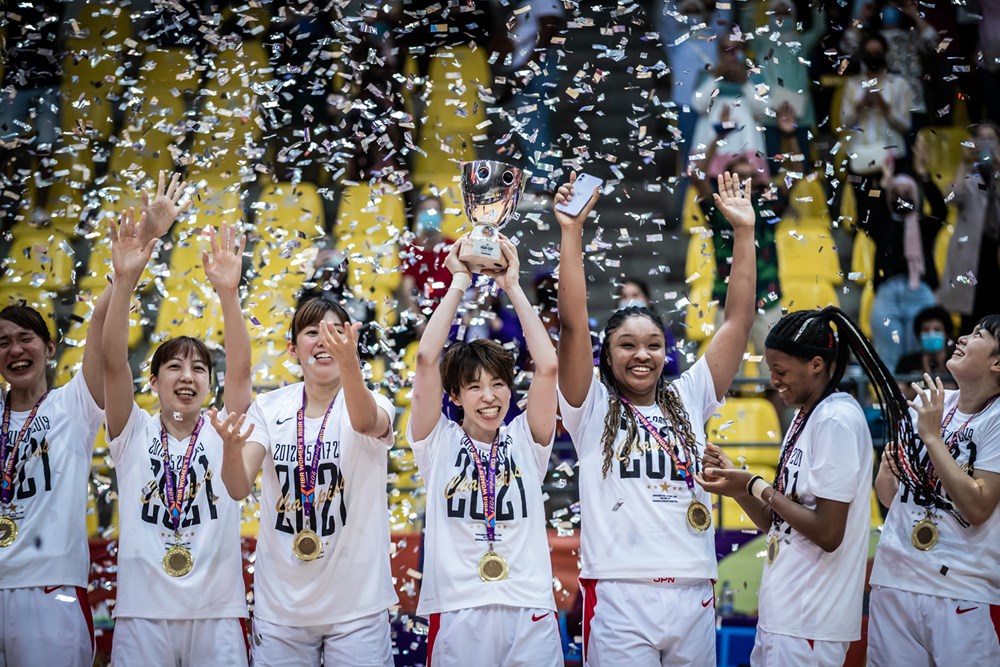 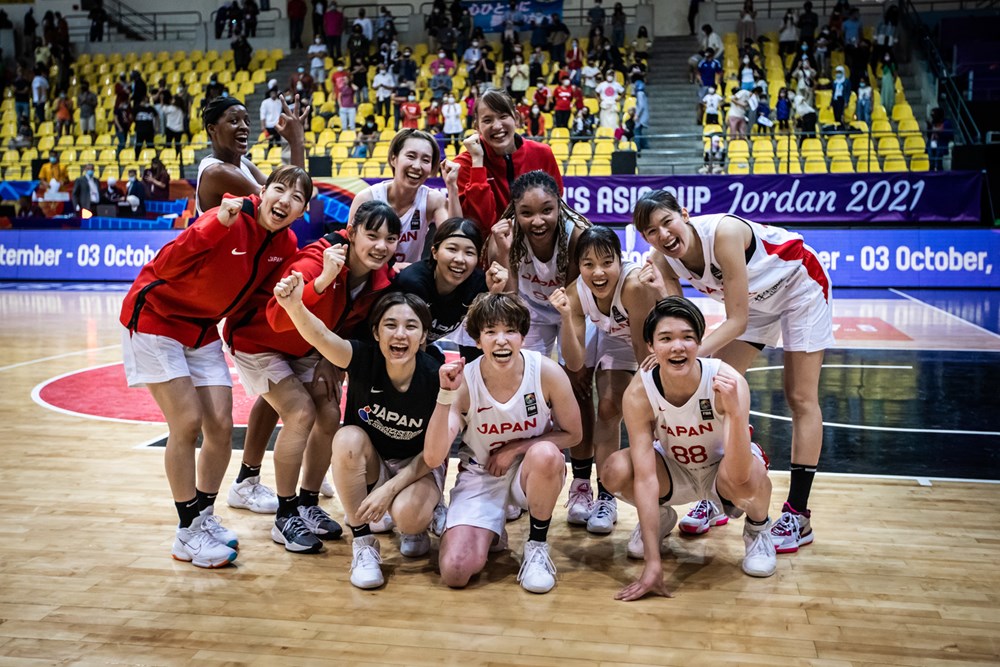 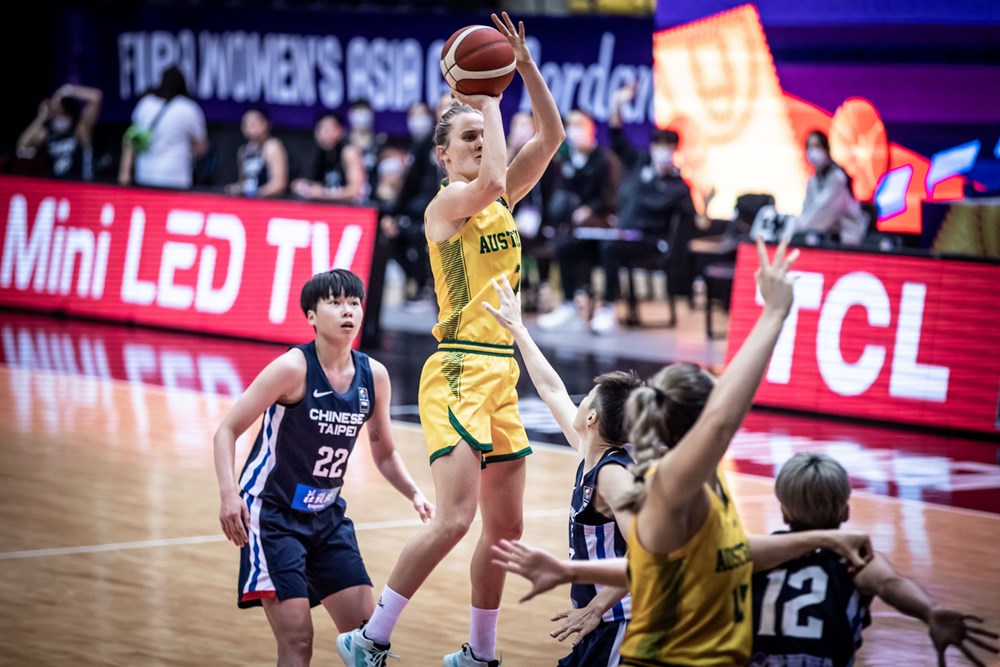