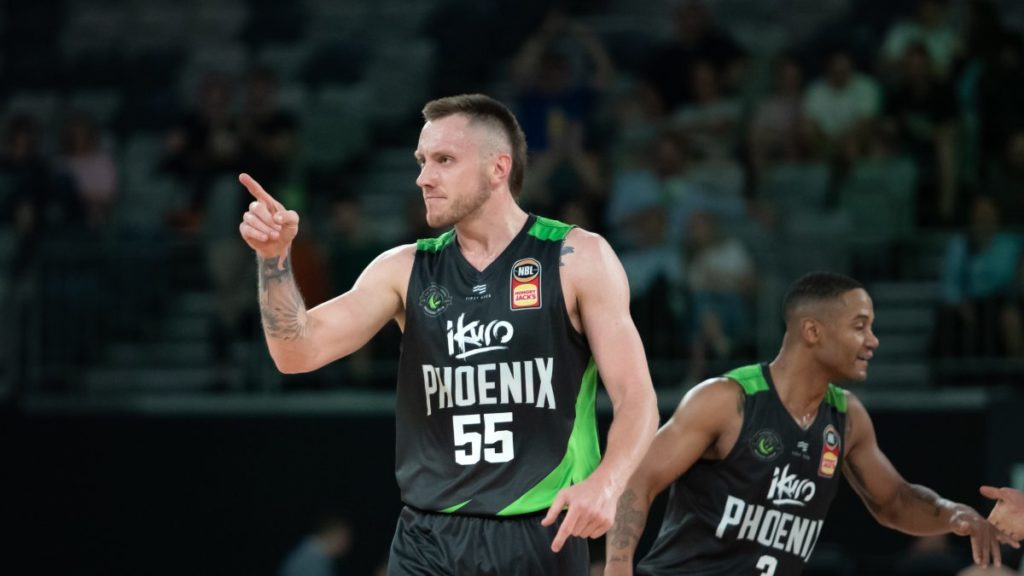 THE 2019/20 season of the National Basketball League (NBL) had plenty of momentous occasions with some close encounters, star recruits joining the ranks and a new team introduced. Draft Central has created a countdown of the top 10 moments throughout the season starting with the inception of South East Melbourne (SEM) Phoenix.

It was arguably the most action packed NBL seasons to date, with the league unveiling SEM Phoenix and pitting them against cross-town rivals Melbourne United in their inaugural game. If that was not exciting enough, throw in the fact that the new kids on the block actually won against the grand finalists proving they were the real deal. While Melbourne United (previously called the Tigers), have seen loads of competing teams come through Melbourne, they have always been the more successful side. Sure, some fans rooted for the alternative Melbourne squads, but they never really gave the fans much to root for. Teams like South East Melbourne Magic, the North Melbourne Giants, South Melbourne Saints, and South Dragons all had their moments, but none were as consistent and as dominant as the Tigers, forcing Melbourne to look only one way.

Coming off a season where they led the league in wins and fought in the grand final, it looked like Melbourne was doomed for another era of having one great team and one subpar team occupying the same space. But when South East Melbourne Phoenix beat Melbourne United, one of, if not the most storied franchises in NBL history, who have participated in a staggering eight NBL grand finals, it was a huge statement to the league. It was a statement that echoed to every Melbournian and every fan of the NBL in general that said: ‘we are for real’.

Although it was the only victory Phoenix held over United all season, it was a story of the underdog and gave them plenty of confidence heading into the rest of the season. South East Melbourne gave their new fans plenty to cheer about in the opening game, with a host of fans rallying behind fan favourite and superstar Mitch Creek and the rest of the boys in green. When you share a city, a fan base and an arena, a rivalry is almost unpreventable and that was shown from the very first encounter with neither side leaving anything to chance. So when Phoenix came out on top by just three points, on the back of a 28-11-4 night from Creek, it was a huge milestone for the NBL. And it lamented Creek as the new franchise player for the rest of Melbourne to support. While Creek had a game to remember John Roberson also flexed his muscles for his new club dropping 20 points while former Sydney Kings youngster Kyle Adnam also hit the scoreboard with 11 points. It was a full court effort from the Phoenix shutting down the likes of Melo Trimble to get their side over the line. But all in all it was a historical night for the Phoenix running out with a three point victory 91-88.

#10 Phoenix upstage United in opening round