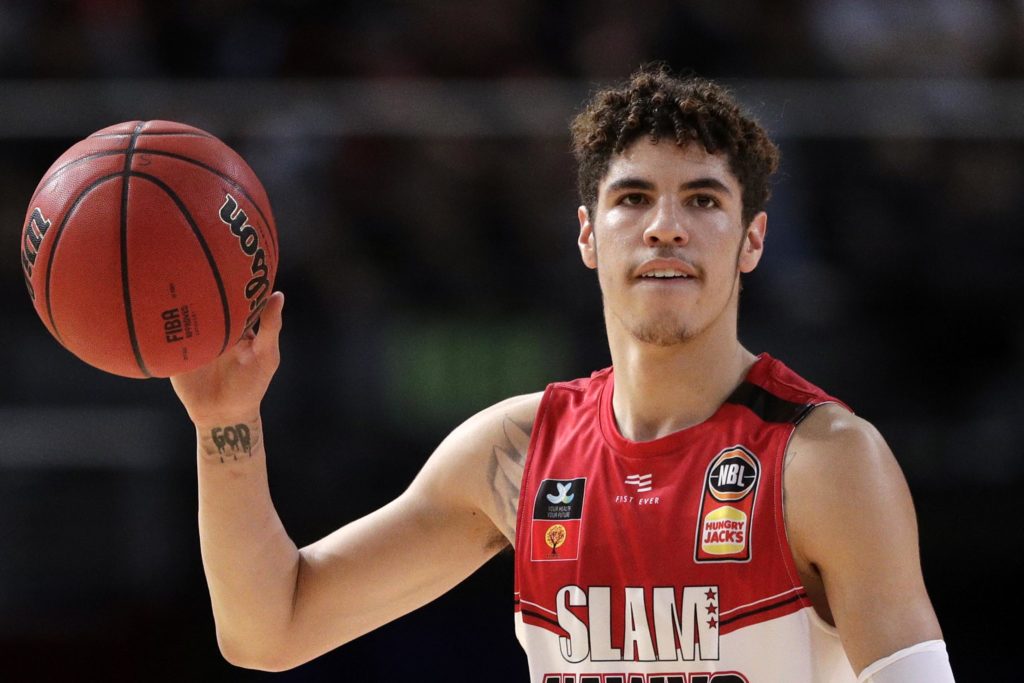 EARLY in the season, you never really know what will or will not live up to they hype and expectations. LaMelo Ball was unquestionably the most anticipated addition to the National Basketball League (NBL), but whether his actual game would warrant the exposure he was getting, was yet to be found out. But when the 18-year-old, dropped a career high 32 points, everyone knew they were watching something special. Ball also dished out 13 dimes and collected 11 boards, both statistics were also career-highs at the time. This was absolutely monumental to the NBL as the highlights from Ball’s historic triple double eclipsed over 10 million views across all social media platforms, just within a couple days.

Ball etched himself into the NBL history books becoming the youngest player in the league to record a triple-double. While his statistics alone wowed many, the fashion in which he did it cemented just how much of a talented player he is and could become. With the game on the line, Ball stepped up to the plate and well and truly delivered draining a clutch three-pointer with just five seconds left to send the game into overtime, in which he led his team to outscore the Cairns Taipans 15-7 to seal victory. Not many fans were expecting the American youngster to put up a similar performance as the previous round given the team had only a five day turnaround and had to factor in the travel. But Ball was not going to let anyone that came out to see him down, as he posted a casual 25-12-10 for the night. For being the youngest player ever to post a triple double, he sure did let it rain on the scoreboard, and with commendable efficiency, going 11-20 then 10-28.

Another triple double, and another performance for the ages. Although the second contest came with a loss, many believed it secured Ball as the number one pick for this year’s NBA draft. Or as Corey ‘Homicide’ Williams, ex NBL MVP and current day analyst put it: “The whole world knows now, that is the number one pick in the draft”. The projected top three draft pick brought a lot of eyeballs into the NBL and will be remembered for expanding the reach of the league further than anyone ever did with just one season.