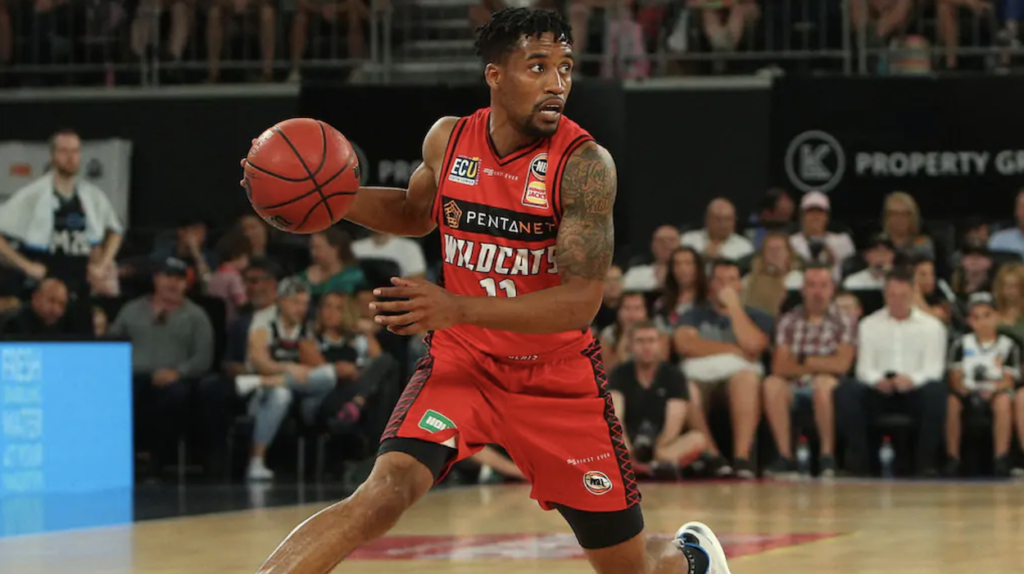 Given that this season’s League MVP would go on to win the NBL Title, the Finals’ MVP and lead the competition in scoring and steals, it would make perfect sense that Bryce Cotton would rank at the top of the pack in this season’s edition of Draft Central’s NBL Top 10. However, the decision to put Cotton at number one was not so clear cut.

Season performances from the likes of Scott Machado, Scotty Hopson, Lamar Patterson and others, made the decision to put Arizona-born guard at the top of the list, one that wouldn’t be decided until the postseason. While 22.48 points per game (league leader) is all well and good, Cotton’s consistency separated himself from his piers during the season, as only once would he put up single digits in all 27 of his games, scoring four points against the Breakers back in early-November. He would also hold himself responsible to a 42 per cent field goal accuracy rate, one of the best amongst guards and forwards collectively.

Defensively, Cotton would once again lead the competition in another major statistical category, this time in steals. On eight separate occasions, Cotton would accumulate three or more steals during a contest, which would help him attain an average of 1.75 steals per game throughout the season. Cotton’s contributions carried his team throughout 27 encounters, as on several separate days he would put up monumental performances. Notably his 36 and 39-point efforts against the Sydney Kings in Rounds 6 and 13, his 34 points against the Breakers in Round 7 and his 42 points against the Taipans in Game one of their semi-final series.

As the Wildcats would grind away at the Kings’ ladder-leading position throughout the season, their ability to not fall into losing slumps helped the Wildcats maintain an ongoing winning form. Not losing three games in a row, helped Perth secure second position and home-court advantage leading into their series with the Taipans. Following their 85-72 win over the Brisbane Bullets, Cotton would receive his second MVP Award as well as his third All-NBL First Team selection alongside teammate Nick Kay. But the individual accolades were trivial compared to the major prize of a potential championship.

The 27-year-old made his intentions known in Game One against Cairns as mentioned earlier, but Games Two and Three required a different approach of play by Cotton. With the Wildcats going down by 11 to Cairns away from home in Game 2, Cotton would walk away with a measly 11 points, three assists and two rebounds. In Game Three, however, he would facilitate the ball in a fashion that had not occurred all season, as he dished out eight assists in the deciding Game Three contest, aiding his side in the 11-point triumph.

Moving on to face the Kings, all that could be said in the Grand Final series was Sydney’s inability to stop the scoring of Cotton. Putting up 30-point games on two separate occasions would set the reigning-MVP up for a 30-points per game series win and the defining performance for him and his team, winning their fourth title in five years. While Cotton awaits to hear back from the Australian government in regard to his citizenship request, as mentioned to the Arizona Daily Star, he was relieved to receive the title given the unfortunate fashion that it was obtained. “It felt just as amazing to be acknowledged as the champions,” said Cotton. “It was almost like watching Selection Sunday. We were just kind of sitting around waiting to see what the verdict was going to be.”

The guard had cemented his own dynasty with his third chip in his extensive NBL career thus far. Of course the news coming through yesterday was that Cotton had opted out of his contract with the Wildcats for season 2020/21 after the NBL’s decision to cut player payments by up to 50 per cent and limit import numbers. The agreement put in place is that Cotton will search for opportunities overseas, however the Wildcats have retained his rights should he choose to honour the contract for next season. In other words Wildcats fans, he cannot play for another NBL team. It will be Perth or international for the star guard.