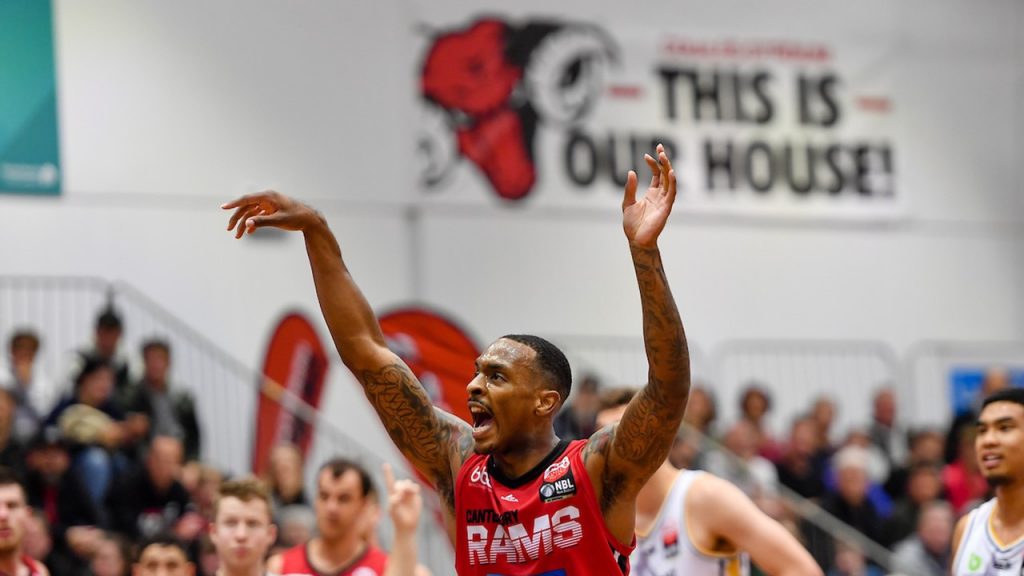 TWO absolute thrillers left crowds on the edge of their seats in both Otago and Canterbury, with the Nelson Giants and Canterbury Rams winning their respective New Zealand National Basketball League (NZNBL) matches against Otago Nuggets and Franklin Bulls. In what was a coincidental moment, both games finished with the score at 89-86, though the Nuggets-Giants clash needed an overtime period to decide the result.

In the overtime thriller, Nelson Giants started strongly to race out to an eight-point quarter time lead, then built on that to put up a 14-point buffer at the half. Just when it looked like the visitors were going to run away with the contest, the Nuggets roared to life and piled on 21 points to 13 in the third. That cut the deficit back to six points, and in a counter contrasting second half to first half, scored 14 more points all-up compared to their opponents.

Despite drawing level at the final buzzer courtesy of an Isaiah Moss fade away triple in the final 30 seconds, and Sam Timmins handing his side a two-point lead to begin overtime, the Giants scored five of the last six points when the teams were level at 84-apiece to win by just the three, 89-86. The Nuggets actually shot more effectively with 51 per cent of their attempts from the field going in (compared to the Giants’ 41 per cent), whilst they also had more rebounds (43-42), assists (18-10) and points in the paint (52-36), whilst the Giants had more steals (13-5) and less turnovers (11-17), punishing their opponents from turnovers (27-7).

Hunter Hale was far and away best on court with 41 points for the Giants, dropping six of 13 from long-range, as well as picking up nine rebounds, five steals and three steals. Donte Ingram (17 points, three rebounds and five steals) and Nic Trathen (15 points, four rebounds) also had plenty of it, whilst Sam Dempster (11 rebounds) had plenty of impact off the boards.

Meanwhile in the other match, Canterbury Rams managed to overpower Franklin Bulls with a dominant second half. It was a similar match to the Nuggets-Giants, with one team taking control in the first half, before the other team swung the momentum back in their favour for the second half. On this occasion it was the Bulls who raced out to an 11-point half-time lead, which did not prove enough as the Rams poured on 50 points to 36 in the second half to pip them at the post. They did lead by six with 25 seconds left, but the last three points went the way of the Bulls to cut the final margin to three, 89-86.

Deshon Taylor knocked down 35 points, seven rebounds and four assists in the win, but it was EJ Singler (17 points, 11 rebounds, nine assists and four steals) who almost picked up a triple-double in a complete performance. Sam Smith (12 points, 10 rebounds and two steals) managed a double-double, whilst Quintin Bailey (12 points, five rebounds) was also busy for the Rams.

Josh Selby was a lone-hand for the Bulls, knocking down a remarkable 42 points in a bid to drag his team across the line, whilst also recording seven rebounds, two assists and two steals. Zane Waterman (19 points, 14 rebounds and four assists) had a double-double and Jaylen Gerrand (10 points, four rebounds) also reached double-figure points in the loss.

Nelson Giants have the quickest turnaround of the four teams, playing their third game of the round tomorrow against Southland Sharks, whilst the Franklin Bulls and Otago Nuggets go head-to-head on Thursday night. Canterbury Rams have an extended break until May 30, when they host Hawkes Bay Hawks.