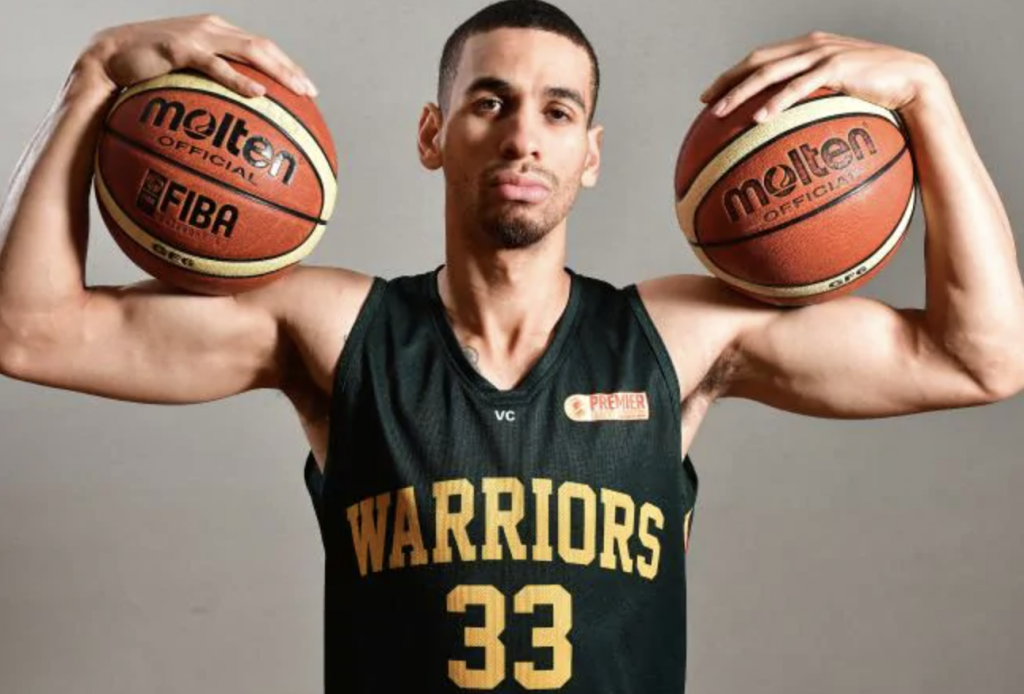 Taranaki Mountainairs’ Will Heather and Manawatu Jets’ Tom Power have both been ruled of the 2020 Sal’s NBL season due to their respective colleges wanting to hold them back from competition ahead of their respective seasons later in the year.

Heather was the first official change announced on Saturday, with Doug Courtney‘s side opting to pick up Zach Easthope as a direct swap. Whilst Easthope initially had not nominated for the draft, the Airs were permitted to make the swap under the like-for-like rules.

“The like-for-like player replacement is within the rules and late today the NBL Independent Panel has approved this submission,” NZNBL General Manager Justin Nelson told the NZNBL website. “Effective immediately, Zach Easthope will join the Airs as their ninth ranked player.”

The second announcement came early this morning at the close of the Trade Window, with the Jets having a similar situation with Power. The 11th round pick was unable to play this season despite initially believing he would be available, and it forced the Jets to re-select a player. That player was the undrafted Nelson Kirksey.

Kirksey is in the unique situation of being based in Australia at present and is waiting to fly to New Zealand, but under quarantine rules, Kirksey will need to remain in isolation for two weeks and miss the start of the season. The rules state that Kirksey must play in four of the team’s 14 home and away matches to qualify for finals. In other words, the latest Kirksey could take the court for his first game and play the remaining games is Sunday, July 19.

“Kirksey is a proven player, it is a very astute move by the Jets, however they know there is no guarantee he will be able to get into the country in time to participate in the Showdown, so it is a bit of a gamble,” Nelson said in the announcement today. “But, under the rules he is available as an undrafted player and should he arrive in time to play and qualify for the finals I have no doubt the Jets will be very happy with the gamble they are taking.”