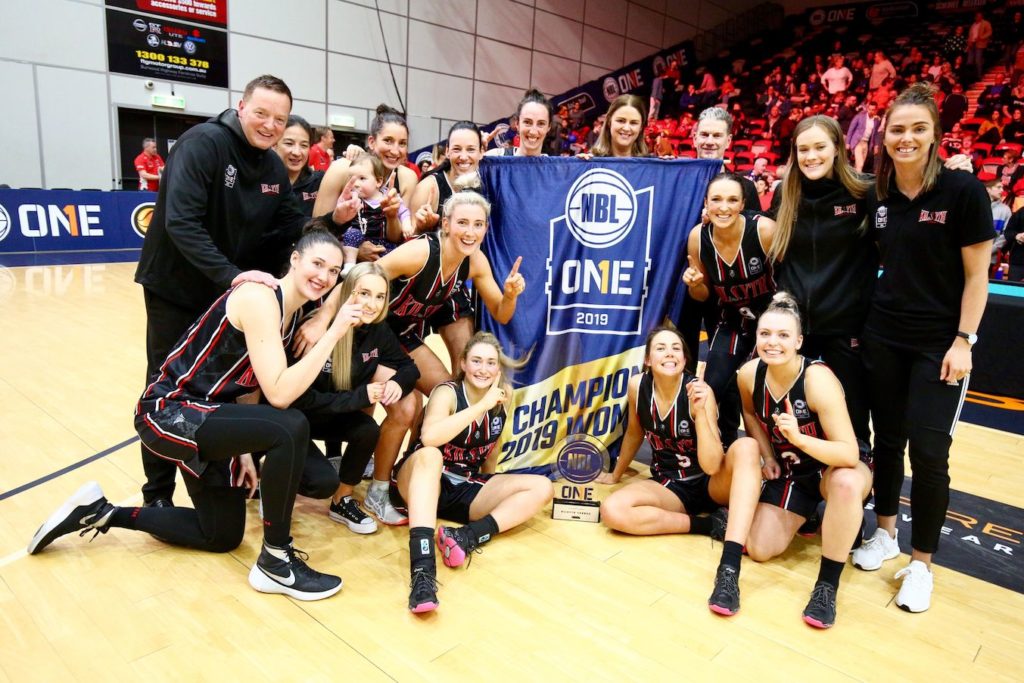 KILSYTH Cobras are the National Basketball League (NBL)1 inaugural Women’s champions, taking out the decider against Geelong Supercats by 10 points. The Suprcats only held the lead briefly up by three midway through the first term, but it was all the Braves from there, regaining the lead and then never surrendering from that point on to run out 86-76 victors.

The Supercats lead 9-6 when Zitina Aokuso made a layup with just over six minutes remaining in the first term, but with nine consecutive points, the Cobras jumped ahead by six with four minutes left on the clock in the quarter. Geelong managed to cut the deficit back to four on a couple of occasions, but the last six points of the quarter went the way of the Cobras to hold a very handy 10-point lead at the break.

Kilsyth ensured it did not take the foot off the pedal in the second term, scoring 12-4 to open the quarter, and by the time Clare Carmac had come off the bench to nail a three-pointer, Kilsyth lead by 21 points. It was the same margin with 29 seconds remaining following two successful Lauren Nicholson free throws, but 12 seconds later, Charlotte Brancatisano managed to cut it back to 20 after one of her two free throws was successful.

Geelong started the third term with a flurry, scoring the first seven points to cut the deficit back to 13. The Cobras were not about to let the lead slip though, as they piled on 17 points to two in a dominant five minute patch to blow the lead out to 28 with less than 15 minutes remaining in the final. Aokuso made a fadeaway shot for the Supercats in the last 70 seconds to make it 15 points, but an Alison Downie jumpshot with 14 seconds remaining made sure the Cobras headed into the final break 27 points ahead.

The game seemed all but over when Nicholson made a successful layup with eight minutes remaining and a 24-point lead on the board, but the Supercats were determined to make a final charge. Led by Ezi Magbegor who was the key reason the Supercats were in the match, Geelong managed to work it back to a 13-point deficit when Sara Blicavs nailed a three-pointer with 150 seconds remaining. The Cobras held firm in the remaining minutes, just scoring the two points to the Supercats’ five, but it was enough to run out victors in the last, and most important game of the year.