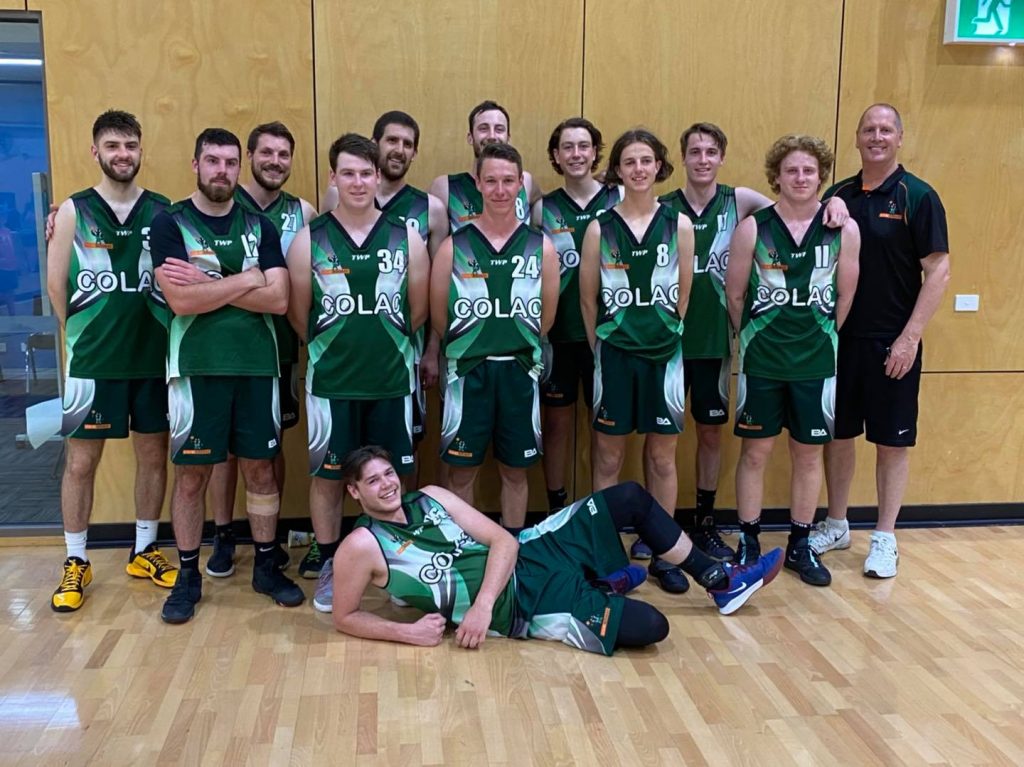 AFTER a week off, two matches were played across Round 3 of the Country Basketball League (CBL) South West Men’s competition. The Colac Kookas and Ararat Redbacks both claimed wins on the road against Bellarine Storm and Warrnambool Seahawks respectively on Saturday to secure the top two spots on the table.

The results meant their opponents occupy the bottom two spots, with Bellarine Storm yet to taste victory, while Warrnambool Seahawks went to a 1-2 record. The winners moved to 2-0 in the season, whilst the remaining two sides – Portland Coasters and Terang Tornadoes – sit in third and fourth respectively after byes on the weekend and now having two weeks without a match.

The Kookas produced a high-scoring 89-71 win over the Storm on the road, with Jordan Lingard putting up a match-high 22 points. Steven Packer was also impressive with 10 points, as a number of fill-ins provided some great support for the Kookas to help them towards victory. A fill-in on the losing side helped the Storm in their pursuit of a win, recording 23 points, while Ezekiel Rickard (11) and Rohan Jarvie (10) reached double-figure points.

Ararat had a tighter win on the road against Warrnambool, recording a nine-point victory in the Redbacks’ clash. Zac Dunmore was superb to put up 25 points in the win, while Ethan Fiegert (13) and William Hynes (10) also stood tall. Adam Lawson (13 points), Liam Killey (12) and James Mitchell (11) were the top scorers for the Seahawks throughout the loss.

Next week the Redbacks host the Storm in what will be anticipated to help them go outright top, though the Kookas have to travel all the way to Portland to face the Coasters. The Seahawks earn the bye, while the Tornadoes sit out for a third consecutive week.