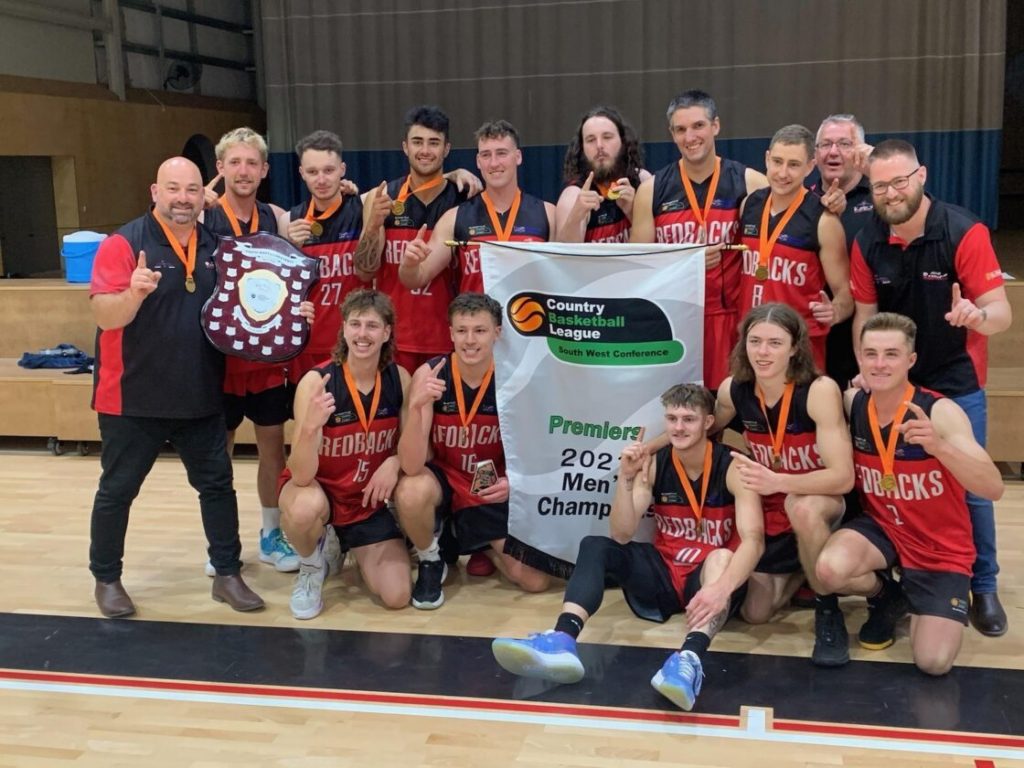 IT was a commanding performance by Ararat Redbacks in the Country Basketball League (CBL) South West Division as they trounced Portland Coasters by 37 points (108-71). It was a high scoring affair from the Redbacks who hit the scoreboard with relative ease to create some separation between them and the Coasters and walk out with the title.

The Redbacks made their intentions incredibly clear from the opening term of basketball as they attacked the rim and pressured the Coasters who were unable to match it with Ararat. Skipping out to a handy lead from the first term and extending it at half time the Redbacks looked destined to run out with the win. Up by 19 points, Ararat continued to mount pressure with a couple of big plays and imperative pieces in the puzzle dictating the overall momentum of the game and subsequently gifting them the win.

It was hard to go past the performance of eventual MVP winner Ethan Fiegert who completely and utterly dominated the match with his scoring prowess to record a game high 33 points. He was ably assisted by teammate William Hynes who produced 21 points but found himself in some hot water with four fouls, while Zac Dunmore was also prolific with 18 points as Joshua Fiegert also chimed in with 14 points of his own in the resounding win.

Portland had a couple of players that tried to keep their side in the hunt with Jackson Dunlop topscoring with 24 points while Pat Burgoyne knocked back 13 points. Nathan Hardingham finished with 11 points as Jack Burton also produced 10 points in the final game of the season.