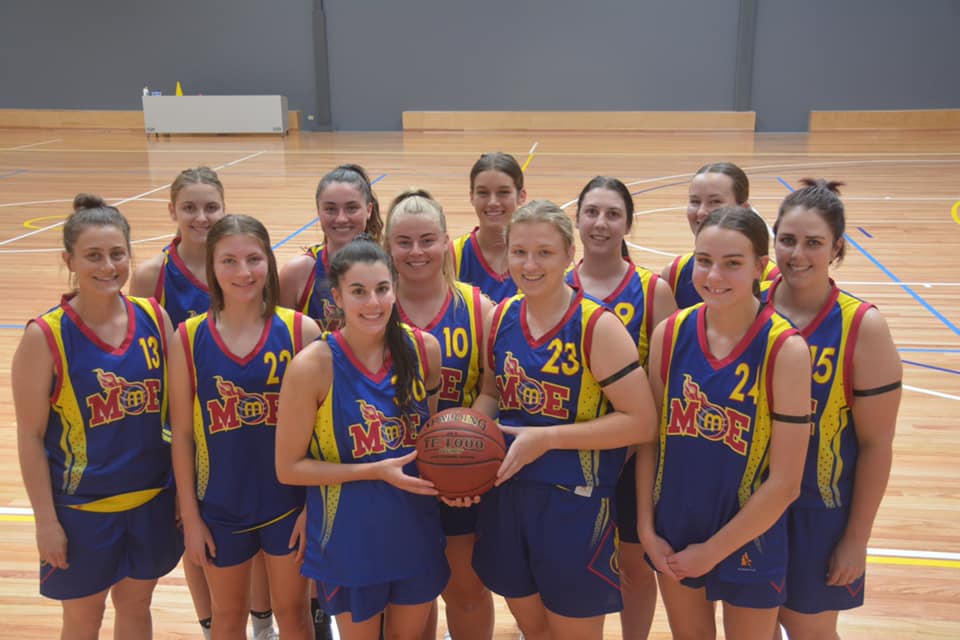 MAFFRA Eagles and Moe Meteors both scraped through to the grand final in the Country Basketball League (CBL) Men’s division recording narrow wins in their respective semi-finals clashes. The Eagles triumphed over Korumburra Wildcats by a mere three points (89-86) while the Meteors stole the show with a four point victory over Warragul Warriors (76-72).

It was a three-pronged attack that stepped up to the plate for the Eagles as Elliot Hunt impressed with 28 points while Coby Burgiel also made his presence felt with 22 points of his own. Samuel Whelan was another hot hand for Maffra posting 19 points as Frazer Brouns finished with 11 points in the win. For the Wildcats, Keith Robinson was the main target leading the way with 29 points as Brodie Mabilia also featured with 20 points.

Christian D’Angelo was a key cog for the Meteors in their win, sinking a team-high 21 points as Luis D’Angelo was the next best with 17. Stephen O’Brien was a dominant figure knocking back 15 points as Liam Fitzpatrick was the only other Moe player to reach double-digits. Jarryd Moss led the way for Warragul sinking 23 points as Murray Myers also managed 14 points but it was not enough to overcome their opponents.

The Eagles and Meteors will meet in the grand final with one of them set to be crowned the champions.

In the women’s division it was Warragul Warriors and Moe Meteors that flexed their muscles in their semi-finals to earn passage into the grand final. Maffra put up a strong fight contesting hard but in the end the Warriors had the last laugh securing a five point win (52-47) while the Wildcats worked tirelessly against Moe but ultimately fell short (61-55).

Mikaela Dickson led the Warriors to victory, posting 20 points with her attack on full display while teammate Tanarly Hood getting into some foul trouble with four to her name but still managed to put away 12 points. Myah Healey also contributed to the scoreboard with 10 points. For the Eagles Paige Biddle did not muck around, nailing 16 points with Alex Gallatly and Emmerson Connolly recording 12 and 10 points respectively in the loss.

The other semi-final between Moe and Korumburra brought plenty of excitement as Abbey Noblett shone for the Meteors recording a game 22 points with teammate Samantha Labros not far behind on 21 points. Chloe Hogg was the leading figure for the Wildcats posting 15 points while Macey McGlead was the only other player to secure double digits with 11 points.

The Warriors and Meteors will meet in the grand final with the Warriors walking away with the chocolates the last time these two sides met in Round 3.