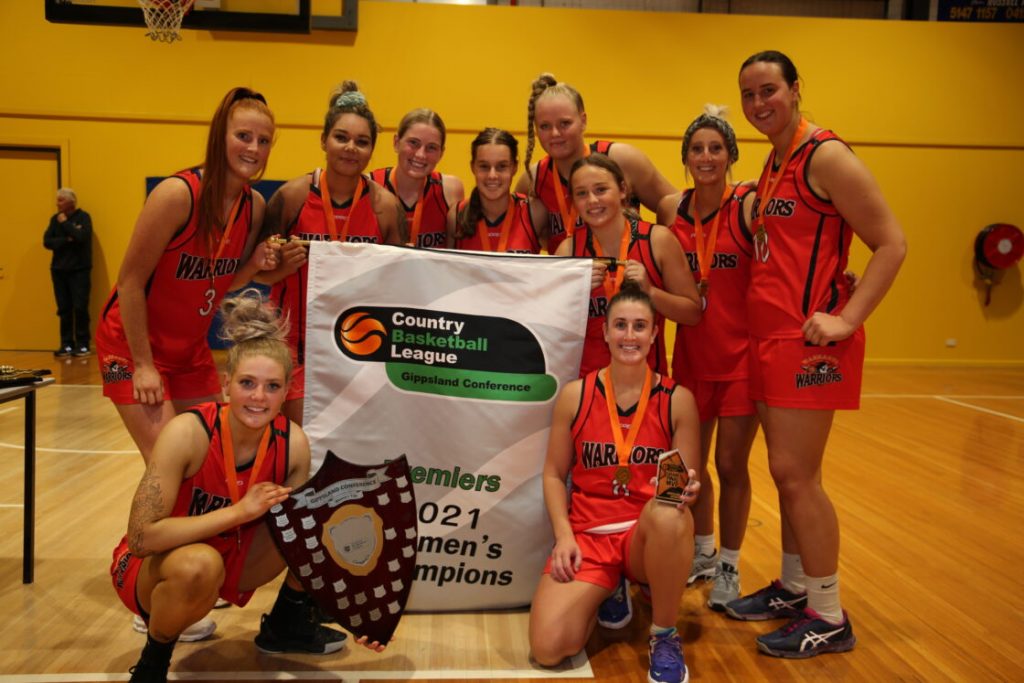 MAFFRA Eagles were crowned the Gippsland Country Basketball League (CBL) champions after defeating Moe Meteors by 14 points (85-71). It was a historic performance by the Eagles with the home side earning their maiden premiership and doing so in front of a home crowd.

The game was hot from the opening minutes as the two sides engaged in a real arm wrestle up and down the court as the momentum swung back and forth. Having met in Round 4 the Meteors were determined to try and reverse the outcome, however the Eagles had other plans as they dug deep to push past their competitors and most importantly secure that elusive piece of silverware. Leading at half time, the Eagles seemed to control the tempo of the game and while the scoreline pushed out to as much as 18 points in their favour there were still plenty of variables – one being foul trouble. Maffra ran into some real worry as a number of players were forced to the bench due to the mounting foul total, gifting the opposition a chance to sneak back in and potentially topple the home side. However that was not meant to be as the Eagles held on for a strong 11-point win.

It is fair to say that it was a battle of the brothers as the two sides relied on the Whelan and D’Angelo brothers respectively to lead the way and inflict scoreboard pain. For the Eagles, Samuel Whelan was the more dominant one posting 19 points while brother James chimed in with a handy 12, but were both fouled out of the contest. Although the duo were impressive it was the efforts of teammate, Elliot Hunt that stood head and shoulders above them as he slotted 24, whilst Coby Burgiel and Frazar Brouns amassed 10 and nine points respectively.

Luis D’Angelo was the main points scorer for the Meteors collecting 15 for the match as Christian knocked back 12. Teammate Josh Pearce was influential in the loss walking away with 13 points as Jayden Van Dyk was the only other player to reach double digits with 11 points.

Warragul Warriors showcased their impressive depth in their clash against Moe Meteors to prevail with a dominant win (84-68). It had been a tumultuous start to their campaign with the Warriors missing a couple of key figures on the court, but that did not seem to matter on game day with the side kicking into gear and enforcing themselves with an excellent result.

It was a case of history repeating itself as the Warriors reigned supreme earlier in the year, and once again imposed themselves – this time on the big stage to walk away with the premiership silverware. The Meteors showed glimpses of magic but in the end simply could not keep up with the well-oiled Warriors, who seemed to have an answer for everything and options aplenty as three players hit double-digits for points scored.

Grand final MVP winner, Mikaela Dickson starred knocking back a game-high 27 points, standing up every time the Warriors needed a key figure. She was well assisted by Tanarly Hood who managed 15 points as Shanara Notman also proved to have a hot hand with 15 points. For the Meteors, Abbey Noblett was a formidable force thanks to her 16 points and while she toyed with the foul tally still managed to be a threat. Caitlin Demczuk posted 14 points in the loss while Samantha Labros collected nine.