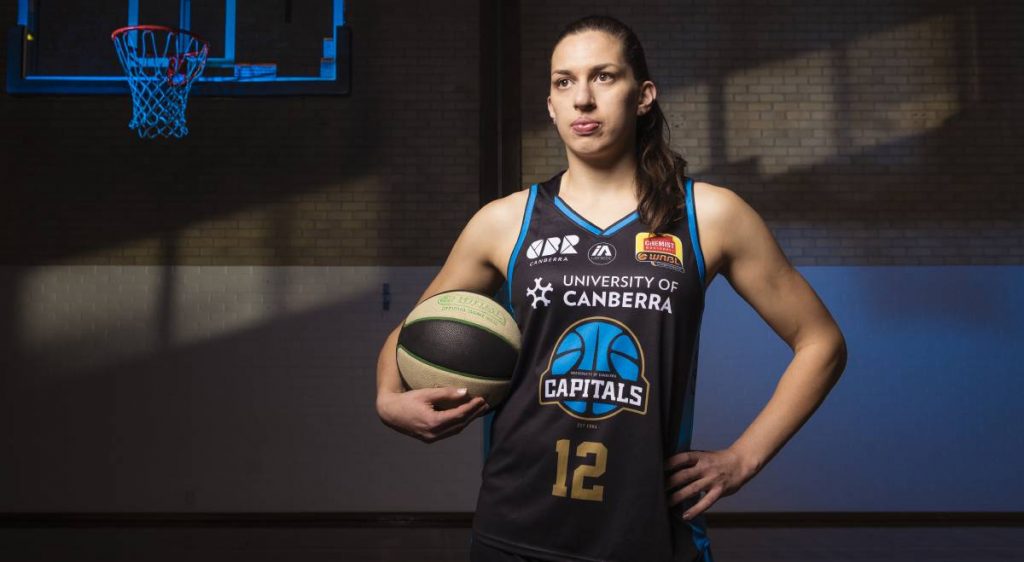 It marks the first re-signing of the off-season for the Capitals, with Tolo joining the club for a third consecutive season. With the WNBL season confirmed to go ahead later this year, the Capitals got on the front foot and signed up their crucial Australian Opal star.

In the 2019/20 WNBL season, Tolo overaged 14.2 points, 7.6 rebounds, 2.0 assists and 1.6 blocks in 22 games showing remarkable durability. She shot at 53.2 per cent from the field, and 64.6 per cent from the free-throw line after increasing her numbers in both points and rebounds from the previous season.

Capitals head coach Paul Goriss told the UC Capitals website that to have a “crucial piece” like Tolo in the squad was critical for the continued success of the organisation.

“She is one of the best players in the WNBL, an Opal and a crucial piece for us, and not only for her defensive presence on the court,” Goriss said. “She has morphed into a scorer for us and her leadership, work ethic and contribution off the court speaks volumes as to the player and person she is not only for the UC Caps but in the Canberra community.

“Tolo has been a foundation piece for the Caps for many years and she continues to grow and still improve her game. “With such a special person like Tolo, we will continue to build a team around her and others to strive for further success.”

In the same article on the Capitals’ website, Tolo said the current global situation had made her rethink her future plans, but it was also the team’s bond and recent success that helped make her decision easy.

“It’s hard to say no when we have just won back to back,” Tolo said. “I had initially thought of going overseas but because the Olympics was postponed to next year as well as the ongoing Coronavirus situation, it seemed like the perfect decision to make.

“I know that the way we train and play will prepare me perfectly for Olympics. “The UC Capitals also really look after their players, so I know that they always consider my health during the season. “They have been great with managing my injuries.”

Whilst the WNBL 2020/21 fixture is yet to come out, the back-to-back premiers are undoubtedly the team to beat in a league where the landscape could be very different given the COVID-19 pandemic. But with training back on the agenda, no doubt teams will begin to ramp up their preparations for a November start.