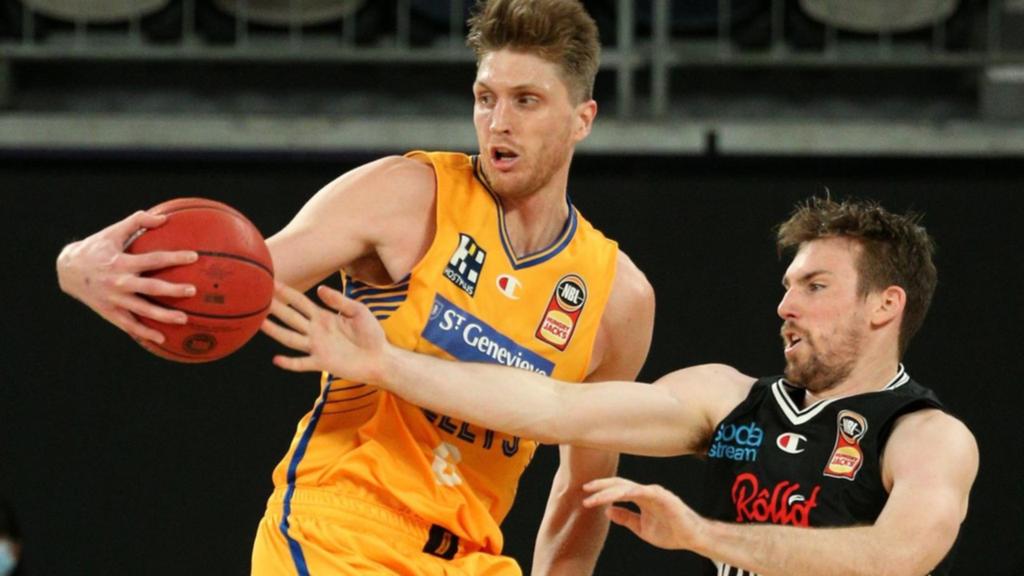 BRISBANE Bullets claimed their second win in as many days, this time toppling ladder leaders Melbourne United by eight points (96-88). The Bullets have enjoyed a hot run of form defeating Perth Wildcats and now United, proving they can be a force to be reckoned with when they get going.

Brisbane burst out of the blocks, catching Melbourne off guard and ultimately forced the home side to play catchup for the remainder of the game – a feat they could not accomplish. The Bullets simply could not be stopped, nailing the first 10 points of the game while also creating a 19-point lead throughout the opening term to really stamp their authority on the match. Piling on 25 points in the opening term of play compared to Melbourne’s 16, the Bullets had a sense of composure and confidence about them and while play levelled out in the second term with 22 points apiece, the damage had already been done.

With the game teetering on a knife’s edge thanks to the nine-point difference, Melbourne was determined to come back and show the quality outfit that they are. Chris Goulding got busy throughout the quarter with the captain managing four triples while the efforts of Jo Lual-Acuil did not go unnoticed producing his own scoring spree with eight points. Throwing everything they had at them, Brisbane stood tall, able to withstand the barrage of offensive plays and go about their own business. Although costly on the turnover front and shooting at 63 per cent the Bullets were able to once again steal back the leader from the top of the table side and gain the momentum heading into the final term.

With it all to play for in the final passage of the game, Brisbane were eager to steal yet another win off a top side while Melbourne were keen to assert themselves as premiership favourites. The two sides engaged in a real arm-wrestle throughout the fourth, not willing to give an inch but it was the presence of mind from Matt Hodgson that proved to be the difference with the bigman getting busy for the Bullets. He continuously stood up when he needed, finding easy avenues to the basket and therefore adding to the lead. The win means that the Bullets are the only side to-date in the NBL that have defeated both Melbourne and Perth this season.

Goulding was the go-to man for United, paving the way on the scoreboard with a team-high 21 points albeit at 43 per cent from the field. Jock Landale did not disappoint with the center amassing yet another double-double credit to his 18 points and 11 rebound effort. His defensive presence was key throughout the match registering six defensive rebounds and a whopping four blocks while Mitch McCarron made a handy cameo appearance chiming in with 11 points, eight rebound and one steal. Three other players in David Barlow, Lual-Acuil and Yudai Baba all managed eight points apiece but it was not enough to get them over the line against Brisbane.

For the winners, it is no surprise that Hodgson led the charge thanks to his 24 points. Coming off the bench, Hodgson made the most of his court time converting at 62 per cent while also collecting three rebounds, two assists, one steal and a block. He was well supported by veteran Jason Cadee who posted 19 points which accompanied his four rebounds and four assists. Nathan Sobey was not far off the pack producing 17 points in the win and while Victor Law may have been down on his normal points production with 10 for the game, he still managed to have an influence off the boards with a whopping 15 rebounds, 12 of which were defensive.

United now prepare to take on South East Melbourne Phoenix as the Bullets get ready to face Adelaide 36ers and look to keep their two game winning streak intact.