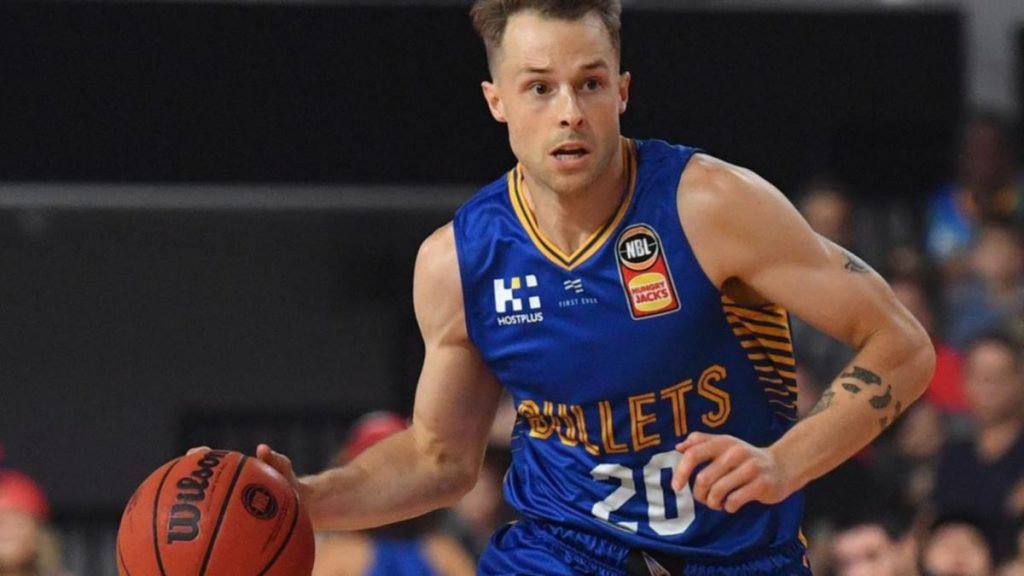 BRISBANE Bullets have held on in an exciting National Basketball League (NBL) game over Perth Wildcats, winning by just three points at John Cain Arena last night. The Bullets won 95-92, starting strongly and then holding off a fierce Wildcats effort at different points throughout the match to grab their sixth win of the season and move to fifth on the table.

Coming into the game, the Bullets needed the win to remain in touch with the top four, while Perth sat second with a 6-3 record and needed a victory to not fall too far behind the top of the table Melbourne United. After four consecutive wins, the Wildcats were on fire, but it was the Bullets who stepped up in the opening term, piling on 29 points to 22 and racing out to a seven-point lead.

Perth hit back in the second term with a 26-23 quarter to cut the deficit to four and it was game on at half-time. The Wildcats have been one of the best performers of the NBL Cup thus far, and might have been expected to run over the top of the Bullets in the second half, but it was Brisbane that held firm in the third term to again extend the lead by a point to five with a quarter to play.

The final term was built up to be a beauty and it did not disappoint, with Bryce Cotton levelling the scores two-and-a-half minutes into the quarter at 77-apiece. Brisbane was quick to add back-to-back baskets and gain some breathing space, but again Cotton found a way to haul his side back into it, trading baskets with Victor Law to level the scores twice more, with 4:17 on the clock. Nathan Sobey‘s three-point jumper was an important one a minute later, and then Anthony Drmic followed suit with 2:20 on the clock – after Cotton made two of three free throws.

John Mooney reduced the deficit to two with a layup as the final two minutes were underway, with Law missing a triple attempt, but then driving a layup with 49 seconds on the clock to extend the lead to four. He then backed up with two successful free throws in the final 20 seconds and it was now a two-possession game. Once again Cotton tried his hardest to drag his team back into it with a triple, but back-to-back free-throws to Sobey with four seconds on the clock sealed the deal. A last second layup to Mooney ended the scores at 95-92 in Brisbane’s favour.

Cotton racked up 29 points, four assists and two rebounds in a huge effort, while it was the duo of Mooney and Todd Blanchfield that stepped up to have an impact. Mooney (20 points, nine rebounds, four assists and two steals) and Blanchfield (20 points, five rebounds) both racked up the points, while Clint Steindl (seven points, three rebounds) was effective in his 14 minutes on court.

Neither team have to wait long for their next match with Brisbane taking on Melbourne United tomorrow at 2pm, while Perth face off against Illawarra Hawks from 4.30pm.