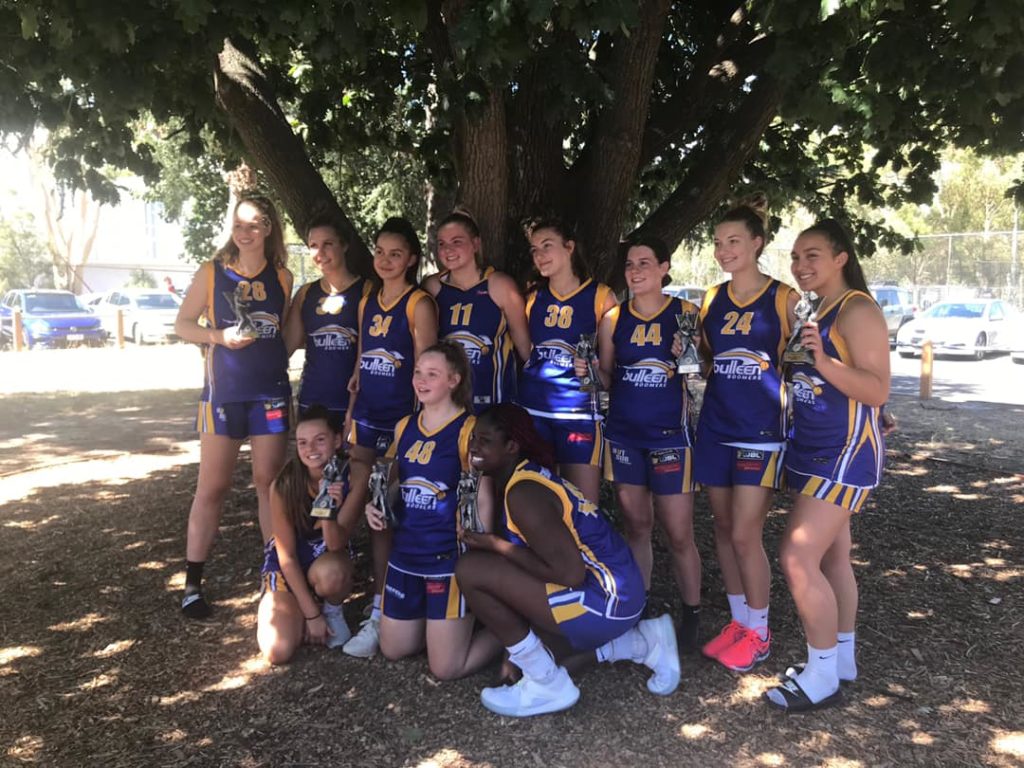 Casey Paea was the key scorer for the Boomers, reaching double figures with her 12 points – all from two-point range. She was far from alone however, as Erin Riley (eight), Sascha Korakis (seven) and Alexandra Keating (seven) all contributed in the win. For the Boomers, the trick was limiting the influence of West Adelaide sharpshooter, Chloe Hodges who sunk 17 points – including nine from beyond the arc. Portia Size was the other big points scorer, finishing the game with 13, combining with Hodges for 30 out of the team’s 38 points in the 42-38 loss.

Paea was equally as effective earlier in the day when Bulleen pushed past Knox in a 14-point victory. The key Boomers scorer finished with 15 points, while Riley and Antoinette Emma-Nnopu scored five apiece. For Knox, Alannah Chatfield and Zoe Jenkins both scored six. In the other semi-final, West Adelaide scored a win over Dandenong with Hodges (12 points) leading the way ahead of Abby Brenton (11 including three triples) and Size (10). The Rangers fell short by 11 points, but had an even contribution of scorers with Emily Sewell top scoring with nine points, while teammates, Felicity Hilford, Hannah Rapp and Leia Hanafin all sunk seven (including from beyond the arc).

On the Sunday, West Adelaide barely escaped with the points against Altona, winning 36-33, similar to Knox’s narrow escape over Geelong, 48-46. Dandenong’s 41-38 win over Forestville made it a third thriller from four games, while Bulleen had no troubles against Kilsyth, downing their opponents by 23 points.

In the overall points scorers tally, West Adelaide’s Hodges was the dominant player, finishing with a whopping 116 points from eight games, averaging 14.5 per game, almost three points more than the next highest scorer. Bulleen’s Paea was equal third with 11.25 points per game, while Southern Tigers’ Abby Beeche scored 58 from just the five games to average 11.6. Hawthorn’s Ryleh Killian also averaged 11.25 points per game from just the four matches.