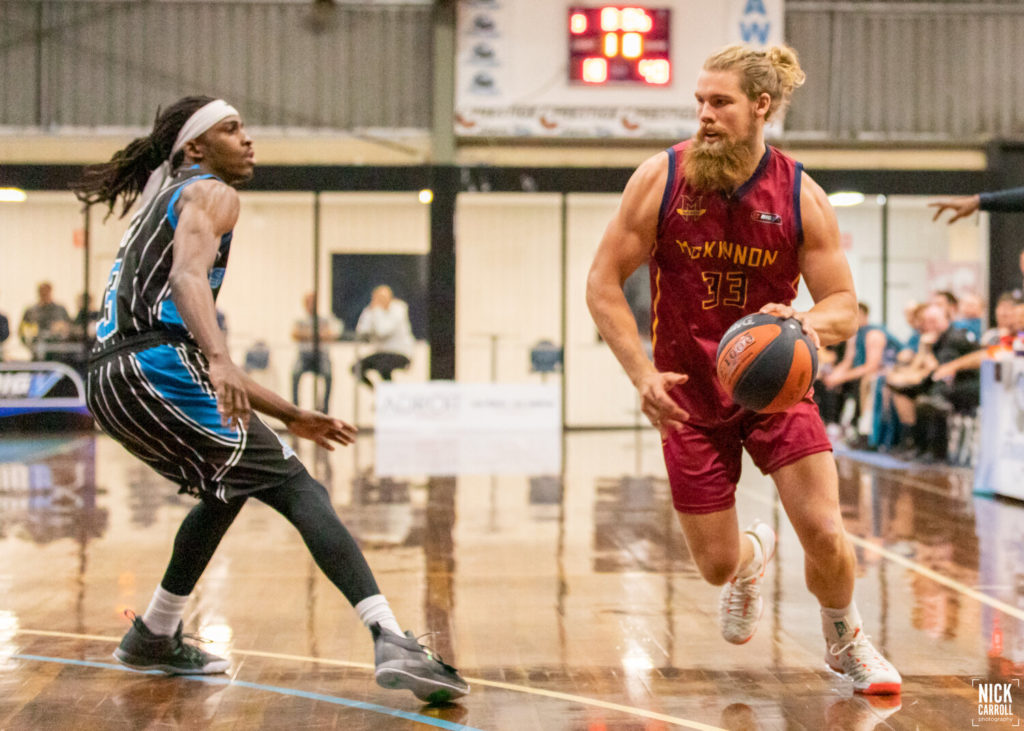 AFTER a long wait, the Big V Championship competition tips off this weekend with a new-look 10-team competition in the Men’s grade. Eight teams from the 2019 grade have earned spots in the league once again, while Sunbury Jets and Western Port Steelers were promoted from Division 1. Corio Bay Stingrays were the only team from last year’s nine-team league that was relegated.

Last year’s premiers, McKinnon Cougars are coming off a remarkable 22-2 season last year where they dominated all the way to a title in the Championship, defeated Keilor Thunder in the decider to hold the trophy aloft. While the Cougars are believed to have a new-look to them this year, they have shown they have the ability to get it done on the big stage. The Thunder were close to making finals but missed out by a win, finishing fifth. If they are to go one better they need to start the season off on the right note and what better way than a win against the reigning title holders who might be vulnerable at the start of a new season.

With no doubt some special nerves, Sunbury Jets host Chelsea Gulls in a match that the Jets will have been waiting a long time for since being promoted from Division 1. The Jets had an impressive 18-6 season in Division 1 last year, but only finished third. They got it done at the business end of the season however, winning a title in the post-season series and earning a promotion for their good work. The Gulls finished sixth in the top grade and would want to improve on that this year, with a win against one of the newcomers no doubt on the agenda.

Out in Casey, the Cavaliers will host Hume City Broncos in what is anticipated to be the match of the round. Both teams reached finals last season, with the Cavaliers bowing out to the red-hot Cougars in the semi-finals, whilst the Broncos had a surprise win over second placed Hawthorn Magic to advance through to the decider. Whilst they ultimately suffered defeat in a 2-0 loss to the Cougars, Hume City will be back and keen to go one better this year. As for the Cavaliers, they have no intention of dropping off the pack and will need to win the 50/50 games to make sure they can reach the post-season series again.

A fire would have been brewing in the belly for a disappointed Hawthorn Magic who host newcomers, Western Port Steelers in the opening clash of the round. The Magic finished second last year with a 17-7 record and at home will head in as huge favourites over the side that bowed out at the same stage of the finals – semi-finals – but in Division 1. Some shrewd recruiting and a new stadium will be great motivation for the Mornington Peninsula side, but this is a tough first round encounter. Given the Magic could not conquer a win when they needed it most in the finals, there will be plenty of determination to fight back and go better this season.

In the final match of the round, Blackburn Vikings take on a rebranded Wyndham Basketball. These two sides survived relegation last year, finishing seventh (Wyndham) and eighth (Blackburn) respectively. Despite just the one position gap, the then-named Werribee Devils had four additional wins, with a 9-15 record compared to the Vikings’ 5-19 season. Now sporting a more inclusive name due to the increasing reach of its basketball region, Wyndham will eye this as a must-win clash if it is to be competitive this season. Likewise, Blackburn would want to get one-up on its western rivals and head into Round 2 with a positive winning record.