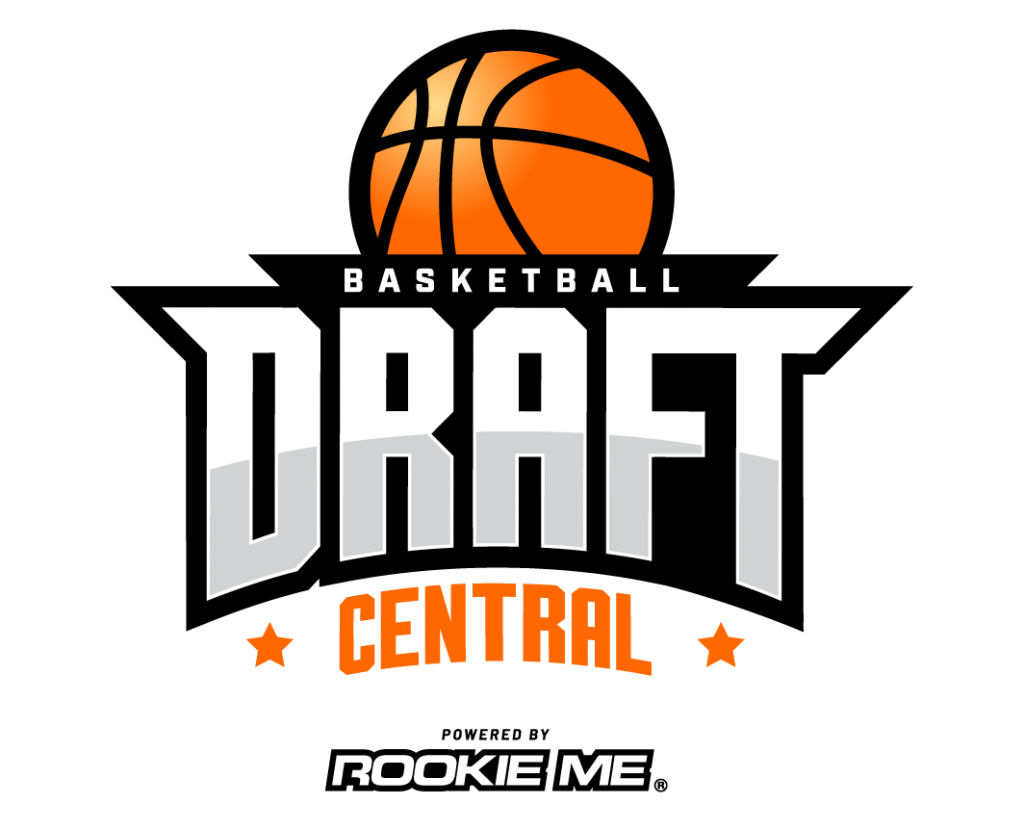 We wish everyone a happy holidays, and while we will be having some content go up over the break reviewing some of the most memorable moments of the year, we look forward to a massive 2021 where we will aim to go bigger and better.

Our coverage of the top basketball leagues in New Zealand will also continue, taking a look at the New Zealand National Basketball League (NZNBL) which sees its men’s competition tip-off in April. Then when the women’s season rolls around again, we will look to cover it in indepth once again.

We will also look to bring more features, and begin a basketball podcast to follow in the footsteps of our other branded podcasts, Final Siren (Australian rules football) and Centre Pass (netball) podcasts. There will be no time wasted once the New Year hits, with the NBL season starting early on January 10, and we will recap all the action from Round 1.

Join us in 2021 as we look forward to bringing you expansive basketball coverage throughout the entire year.