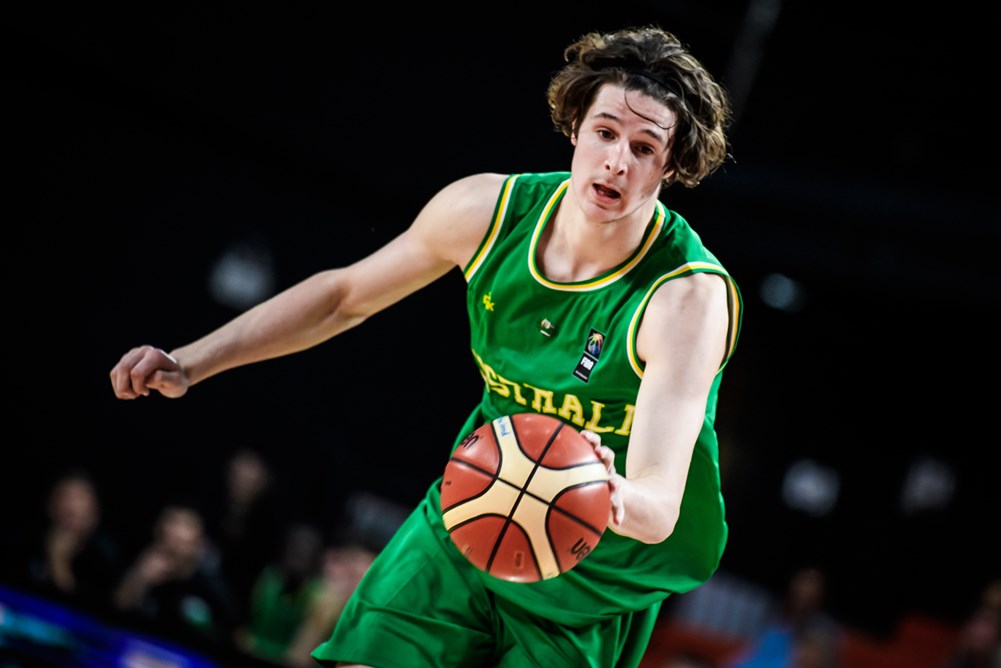 IN our Aussies Abroad series so far, we have predominantly focused on those Seniors exiting their college years, or taking a look at the Juniors about to embark on their final seasons at their respective clubs. In today’s edition, we take a look at freshman, Kyle Bowen who is one of four Australians on the roster at Saint Mary’s Gaels. An impressive forward, Bowen made his way to college after spending time with the Perth Wildcats in the National Basketball League (NBL) 2018/19 season. This came after a four-game stint with the Basketball Australia Centre of Excellence where he he had strong all-round game averages of 9.5 points, 7.8 rebounds, 4.0 assists and 1.3 blocks.

In crossing to the other side of the world and taking up a college career with Saint Mary’s, Bowen often came off the bench for 11.1 minutes per game and had 1.7 points and 1.9 rebounds. While the stats hardly jump off the page, he showed he can still contribute when on court, having 25 minutes against Pepperdine Waves in the West Coast Conference Tournament semi-final where he had six points, three rebounds, two steals and one assist in a double-overtime win. The Gaels ended up winning the tournament with a victory against BYU Cougars by a point, with Bowen picking up six rebounds, an assist and a block from 13 minutes.

Given his relatively young status in college basketball, Bowen was always going to have limited minutes, but he has high potential, and often the Sophmore years are where those players who do have high potential come to shine. He is an accurate shot maker and takes his chances, while the 204cm forward’s rebounding ability is a strength. He showed that during the 2019 Asia Cup where he averaged 13 points and 10 rebounds for Australia. With appearances at the Under 18 FIBA World Cup and Under 17 Oceania Championships, Bowen is certainly a future senior Boomer and will be one to watch for Saint Mary’s over the next few years.