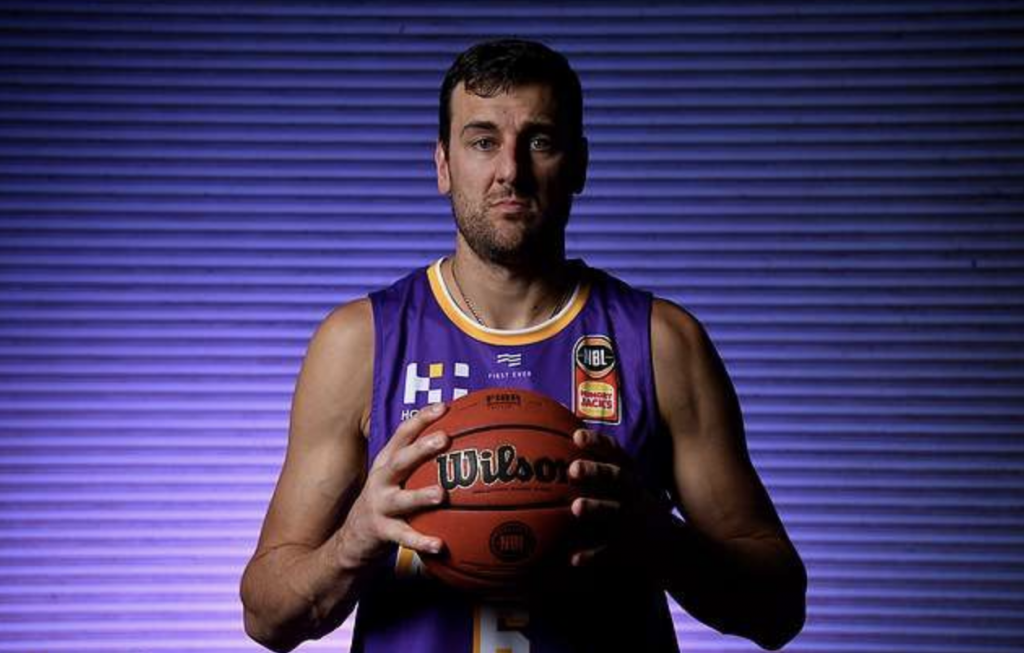 FORMER NBA champion and 2019 National Basketball League (NBL) Most Valuable Player, Andrew Bogut, has made the decision not to re-sign with the Sydney Kings for the upcoming 2020/21 NBL season, but emphasises that this is by no means a retirement announcement.

This comes amidst what has been an unprecedented offseason so far in the NBL’s history.

In a tweet earlier today, Bogut cited, “With everything going on in the world the future does not look too clear, most notably in regards to sporting leagues worldwide.”

“This is by no means a retirement note, but simply saying any concrete decisions are too hard to be made at this point in time,” Bogut would add.

Obviously alluding to the effects that COVID-19 has unleashed upon leagues on an international level, the timing of Bogut’s hiatus does however afford the 35-year-old some benefits on a personal level.

In the tweet posted by Bogut, spending time with his family and affording his body some much needed rest are a couple of things that he will be expensing time doing.

“I have enjoyed being at home with the family and learning more about my kids than I ever could have previously.”

“My body is enjoying the break after playing basketball for 19 straight months and I hope to be back out on the basketball court in the near future!” he would add.

After helping lead the Kings to the NBL Grand Final series this past season and earning an All-NBL second team selection, Bogut would cap off his second season in the NBL with 8.2 points per game, alongside 8.8 rebounds and a field goal efficiency of 58.7 per cent.

With Bogut’s departure from the Kings for next season coming more than a month before the Free Agency period opens, the shock move presents the Sydney Kings much needed time to search for a replacement five man to lock down their frontcourt for next season’s campaign.

Bogut would conclude his announcement with, “The plan for moving forward? Spending time with my wife and kids, slowly getting back into physical shape, and finally making the most out of time we don’t traditionally get at home”.

The free-agency period for the National Basketball League will commence on the 1st of July.