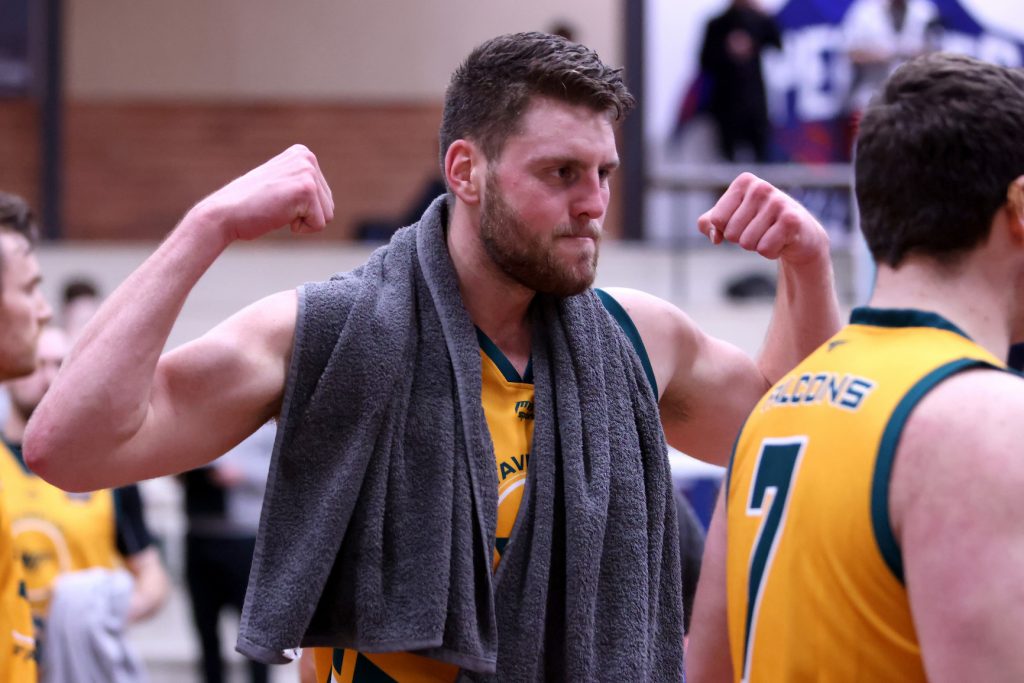 WAVERLEY Falcons leapfrogged Nunawading Spectres following the Falcons’ on the road win against the Spectres as Round 10 of the National Basketball League (NBL)1 men’s division was completed. It was one of two wins the Falcons picked up over the weekend, also accounting for the Eltham Wildcats by 14 points in their other contest.

Heading into the match with a 5-3 record, the Falcons started well to lead by two points at quarter time and three points at half-time. The Spectres clawed back to reduce the deficit back to just two at the final break, but a barn-storming last quarter resulted in the visitors piling on 30 points to 23 and running away with an 88-79 victory.

The Spectres had four players in double-figure points range, lead by the ever-reliable Dain Swetalla who picked up a double-double of 16 points and 11 rebounds on the night. Jack Gandolfo (15 points, four rebounds and three assists), Simon Conn (14 points, three rebounds) and Peter Hooley (12 points, three rebounds, two assists and two steals) were also among the top scorers.

In the Falcons’ Sunday afternoon win over the Wildcats, Waverley started well again to lead by six points at quarter time, but a disappointing second term had them down by a point at the half. They regained composure after half-time, piling on 56 points to 41 to run out 14-point victors, 108-94 at Waverley Basketball Stadium.

In other results, Bendigo Braves had a forgettable trip down south, losing to both the Hobart Chargers (118-95) and North West Tasmania Thunder (82-70). The results moved the Braves to 5-5 for the season after starting so promisingly, whilst both Tasmanian sides sit inside the top four at first and fourth. Second placed Frankston Blues and third placed Geelong Supercats also record comfortable wins on the weekend, with border restrictions keeping fifth placed Mt Gambier Pioneers from competing.

In the battle of the lower sides, Albury-Wodonga Bandits grabbed their second and third wins of the season to move up the table to clearly above the bottom four, having accounted for fellow battlers, Eltham Wildcats (eight points) and Sandringham Sabres (six). Ballarat Miners kept the Bandits at arms-length with a 15-point win over last placed Melbourne Tigers, whilst in the other result, Knox Raiders edged close to the mid-table logjam with a third win, this time coming against Ringwood Hawks by 23 points.