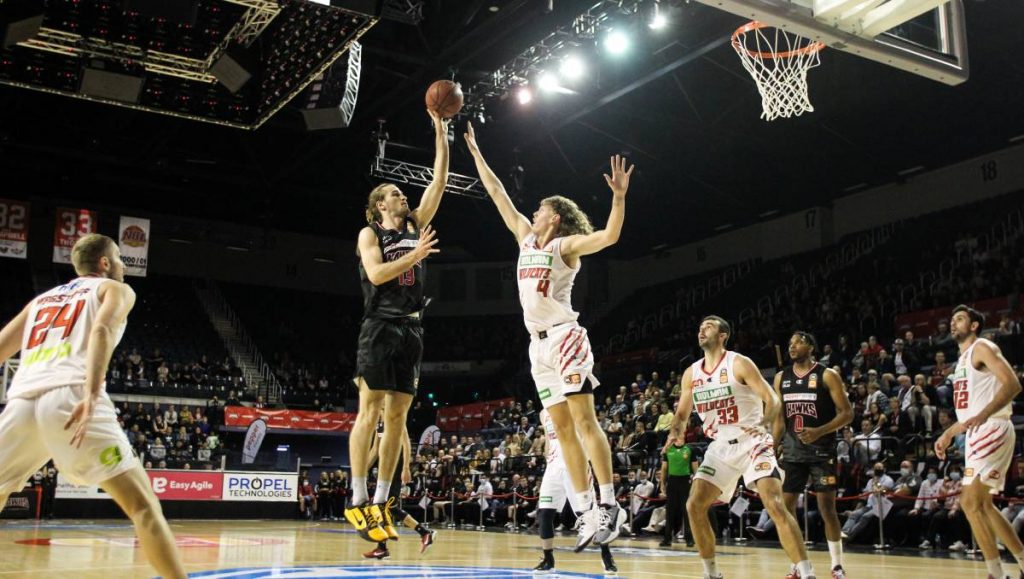 THE first game of the National Basketball League (NBL) semi-finals is set to kick off on Thursday night when Perth Wildcats take on Illawarra Hawks.

It has been a rapid rise for Illawarra Hawks in season 2021 with the side rocketing from last place to third while the reigning premiers in Perth Wildcats will be hoping to use their finals experience to topple their opponents. Looking at the numbers and the Hawks finished the season with 20 wins and 16 losses while Perth racked up 25 wins and only suffered 11 losses for the season making for an enthralling battle.

Having only met last round, the Wildcats will be eager to reverse the fortunes and get the chocolates over Illawarra who well and truly found their groove and composure to grind out a two point win. Prior to that encounter the Wildcats were three from three with the smallest winning margin 11 points making this contest all the more exciting. But the Hawks will have their work cut out for them up against the Wildcats who will be hoping to take advantage of their home crowd in Game 1 with the match set to be played at RAC Arena. Perth have made the stadium a fortress of sorts and will be hoping to make the most of their chances to get their playoffs campaign under way in style and put their Round 21 jitters to bed. Not only will the Wildcats be keen to pounce back from their loss against the Hawks but so too the top of the table Melbourne United but they are not reigning premiers for no reason with their ability to dig deep and grind out games second to none. Meanwhile the Hawks have a chequered history with a win and a loss in Round 21 to close out the home and away season. Game 2 will be played at WIN Entertainment Centre with the Hawks playing host to the Wildcats three days later.

The Wildcats are oozing star players and none bigger than Bryce Cotton with the star guard impressing with an average of 23.47 points a game. Cotton is just about unstoppable when he gets going and is renowned for his ability to single handily change the course of a game with his dish off game just as impressive averaging 5.69 assists and 2.91 rebounds. Partner in crime, John Mooney is another standout for the Wildcats producing a handy double-double thanks to his 17.33 points and 11.42 rebounds. There is no denying that Perth have a plethora of other key role players with Todd Blanchfield, Mitchell Norton and Jesse Wagstaff all viable options. In fact the trio have all played 35 games this season showcasing their high level of endurance and ability to contribute with Blanchfield averaging 17.33 points a game plus 3.69 rebounds making him an integral cog in the Wildcats unit.

It will be up to Tyler Harvey and Justinian Jessup to lead the way for their side with duo renowned for their crafty court play and ability to score. Harvey averages 20.44 points a game, 3.68 rebounds, 3.24 assists and 1.38 steals. Teammate Jessup is also handy credit to his 13.26 points each time he steps out on court along with his 3.69 rebounds and 1.38 assists. But if the Hawks are to win they will need additional support from the likes of Sam Froling and Justin Simon to get the job done. Froling has proven to be a solid contributor both on the scoring and rebounding front with an average of 11.53 points and a team-high 7.06 rebounds.