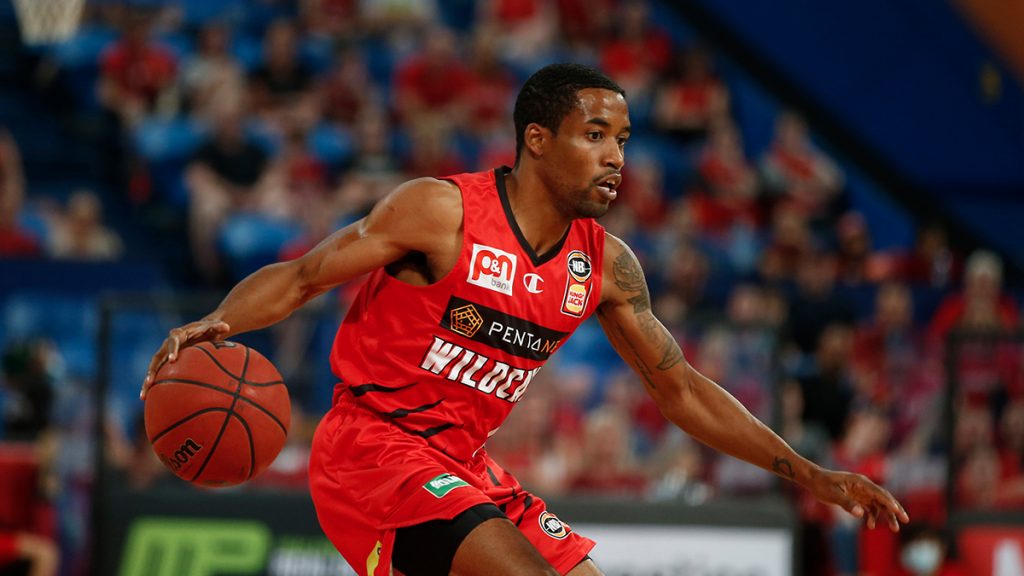 HEADING into Round 8 of the National Basketball League (NBL), Draft Central takes a look at the competition’s best when it comes to points scored, assists, rebounds, blocks and steals. There is no surprise that a number of names are repeated in the categories given their overall dominance across the league and skillset to excel in more than one area.

Reigning league best and fairest Bryce Cotton tops the competition for average points with the Perth Wildcats guard a continuous force to be reckoned with thanks to his 24.38 points. Nathan Sobey is hot on his heels averaging 23.40 points for the Bullets while Casper Ware has been somewhat of a lone hand for the Kings but still producing at a high rate with 21.55 points a game. Despite having a trying season, Tai Webster has been a mainstay for New Zealand with 20.88 points while Tyler Harvey has been a revelation since joining the Hawks averaging 20.73 points.

Cairns Taipans playmaker, Scott Machado is never far away from the action and leads the NBL for dimes with an average of nine per game, showcasing his overall basketball smarts. Cotton is a livewire with ball in hand able to swing the ball around the court with ease averaging 7.38 assists while Keifer Sykes has been a great addition to the Phoenix with his ball skills often on show thanks to his 6.90 assists. Webster also features highly for assists with 6.90 while rookie Josh Giddey has not missed a trick since joining Adelaide 36ers averaging 5.33 assists.

John Mooney wasted no time imposing himself on the NBL with the Perth Wildcats bigman quickly becoming a menace off the boards with an average of 12 rebounds per game. Cameron Oliver is the only other player to average double-figure rebounds thanks to his 10 for the Taipans. Import, Victor Law has been a key cog for the Bullets recording 8.20 rebounds a game while Jock Landale has also been a welcomed addition to the United squad reeling in 8.10 rebounds a match. Isaac Humphries has also stepped up to the plate for Illawarra amassing eight rebounds per game to be a key reason for their rise up the ladder this season.

Humphries leads the competition for blocks with an average of three while Melbourne United newcomer Jack White has also been an influential figure with his 2.56 blocks per game. Law continues to flex his defensive mindset producing 1.70 blocks with Oliver (1.67) and Landale (1.50) also within the top five in the league for blocks.

When it comes to steals, Illawarra Hawks’ Justin Simon tops the table with a competition high 2.18 while Cotton is more than capable of getting his hands dirty to pick off steals with an average of 1.88 to his name. Mitch McCarron has been a steady head for Melbourne United recording 1.80 steals a game while Mooney has showcased his defensive prowess with 1.38 steals. Harvey rounds out the top five in the league managing 1.36 steals a game.