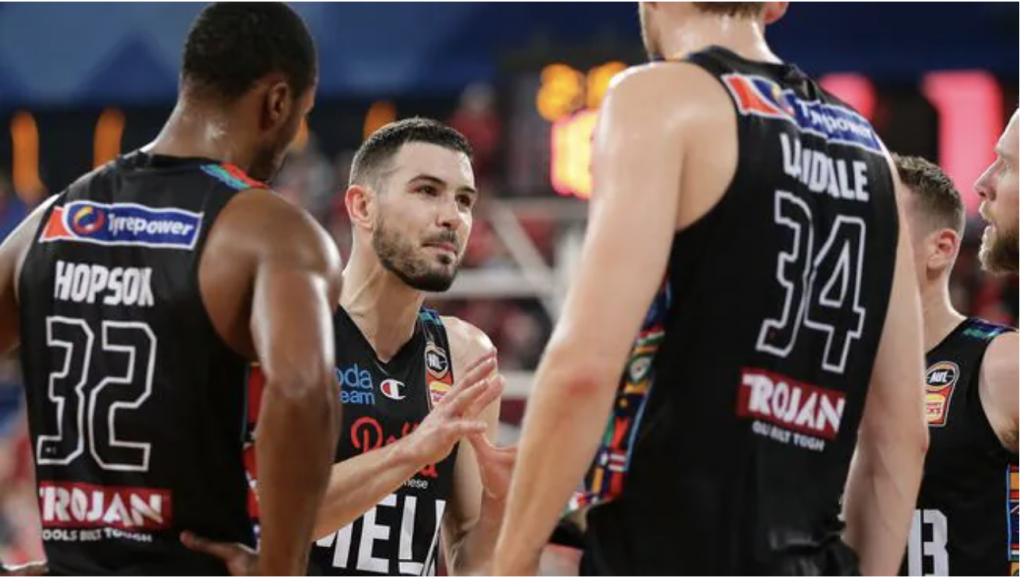 THE National Basketball League (NBL) Grand Final series moves to Melbourne for Game 3 with Melbourne United looking to seal the deal against Perth Wildcats in front of a home crowd. Having played the first two games at RAC Arena the ease in COVID-19 restrictions has allowed play to transition to Victoria on Friday night with the game set to be an absolute blockbuster.

Melbourne United are sitting pretty with two wins under their belts and are one win away from securing the coveted premiership. It has been a rollercoaster series so far with Perth getting out to early leads in both games but United showcasing their class and grit to grind down the Wildcats and win. Unfortunately Perth have been struck down with a wealth of injuries with Bryce Cotton yet to take the court due to his injury, Luke Travers and Clint Steindl were both sidelined in Game 2, while sparks flew around the fitness of Mitch Norton who appeared to tweak something. Perth will once again be tested for depth in Game 3 while United are going along swimmingly on the injury front with the only concern Jo Lual-Acuil who left the court.

Scoring is proving to be a real issue for the Wildcats who have been unable to hit the 80-point mark in their past seven encounters. Meanwhile United have showcased their firepower and dominance from long range to keep the Wildcats out of the game. Momentum will be a focal point in this clash with United expected to come in with a head full of steam. But one thing that cannot be discounted is Perth’s ability to do the unthinkable. The two-time premiers have an uncanny ability to whip something up out of nothing and will need to be at their damaging best if they are to keep their slim premiership hopes alive.

United will be hoping to shut down Todd Blanchfield once again and really put the clamps on the forward like they did in Game 2. Blanchfield was an excitement machine in Game 1 but failed to have the same impact second time around but does not often have two quiet games. John Mooney is another player for the Wildcats that can turn a game in the blink of an eye given he averages 17 points and 11.4 rebounds but has not reached those heights so far this series. Kevin White and Will Magnay will have to up the ante if they are to upset United and apply some real scoreboard pressure.

Looking at United and the home side will have plenty of pep in their step when they host Perth on Friday. Chris Goulding found his stroke from beyond the arc in Game 2 and if he continues on that trajectory it could spell trouble for the Wildcats. It is a two-pronged attack for United with Goulding and Jock Landale able to hit the scoreboard with great ease. the pair have quickly become a commanding force with Landale both a threat off the boards and on the points scoring front thanks to his average of 16.5 points and 7.8 rebounds. But it is the support from their bench players that gives United a real edge with Yudai Baba having a blistering performance in Game 2 and Scotty Hopson and Mitch McCarron able to inflict scoreboard pain in a short amount of time.