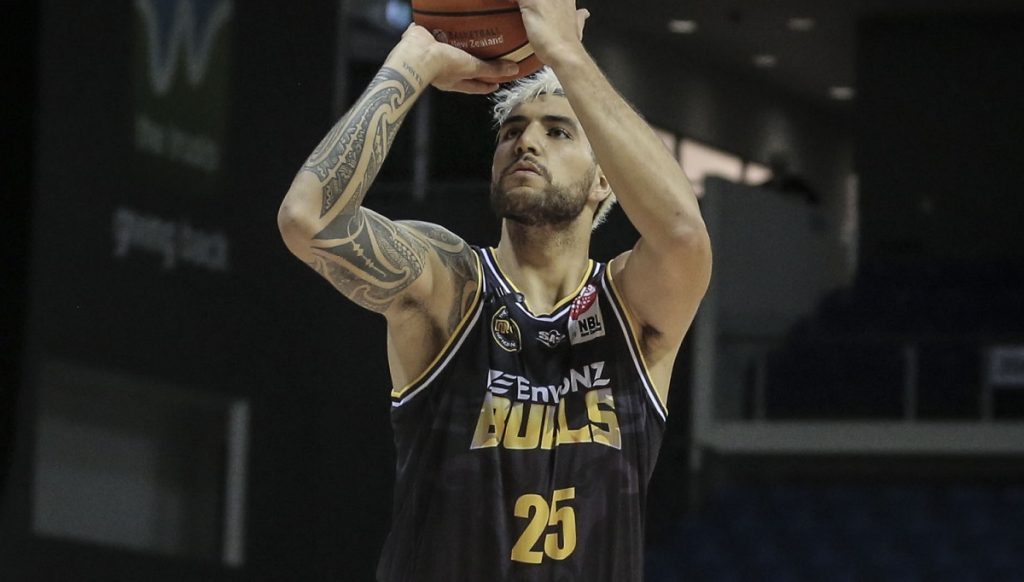 The third Bulls player to make our Top 20 list, Kelman-Poto comes in at number nine. Kelman-Poto played the exact role the Bulls had hoped he would when selecting him high in the New Zealand NBL Player Draft. He averaged almost 18 points and eight rebounds per game in season 2020, and was a reliable shot from inside the arc. He could force opponents to foul and send him to the charity stripe, but often did enough to release in space and finish the job on his own. His 59.1 per cent accuracy – which was six of 10 two-point attempts – attests to that fact.

For a big man, he was good on the defensive end, averaging 1.5 steals per game, and had a productive season off both ends of the court. Ranking equal eighth in points per game, seventh in rebounds and fifth in offensive rebounds, Kelman-Poto was a key second-chance opportunist. While his assist numbers – 1.8 per game – were not overly high, that is not his go, rather leaving that up to players who are more proficient, and instead Kelman-Poto would provide screens with his big frame, and then a body at the drop below the ring to pick up the leftovers and put it back in.

His sheer work rate on court saw Kelman-Poto spend more than 25 minutes out there on all bar one occasions, most of which were consistently between 28 and 32 minutes. With the exception of back-to-back eight-point games early in the season, the Nuggets shooter averaged 19.4 points per game, and did not dip below 15 points in his final 10 matches. That remarkable consistency lended itself to his ability to put up shots, and help himself to four double-doubles, including twice against the Taranaki Mountainairs. Kelman-Poto saved his best for last, with back-to-back enormous games – in the final round loss to Canterbury Rams and then elimination final to the Airs – where he averaged 30 points and seven rebounds from the two encounters.

Given his sheer work rate to remain on court for the lengths he did and produce for the time he did, Kelman-Poto was such a valuable player in the Bulls’ arsenal and well worthy of a spot inside the top 10 on this list.