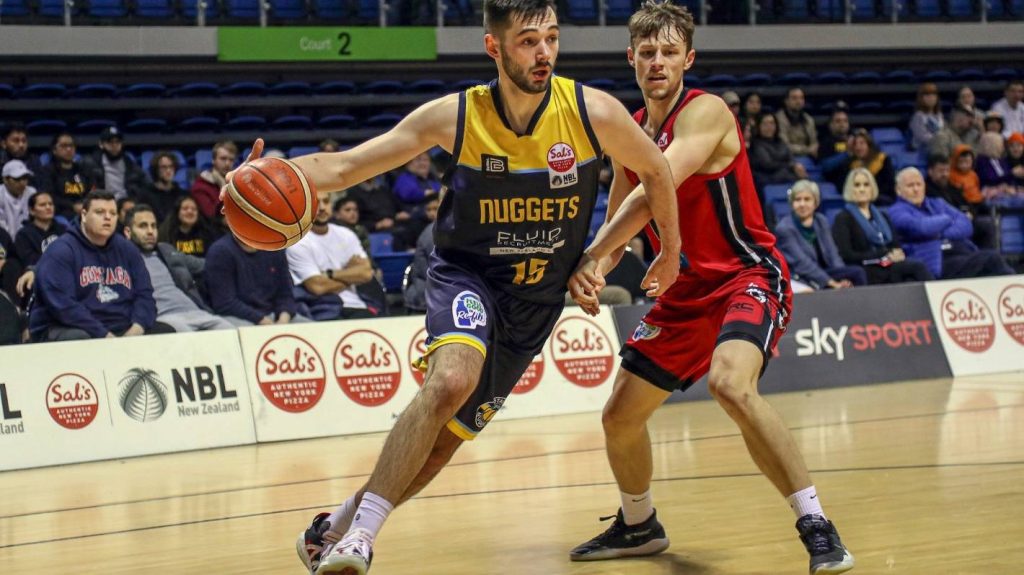 The third Otago Nuggets player in our top 20 list, Hunt was one of the big performers all year round and ended up as a dominant shooter within the team. Averaging 19.6 points, he actually pipped Jordan Ngatai for overall points per game average at the Nuggets, spending just the 27.4 minutes on the court. In terms of his league standings, Hunt was fifth overall for points, and an equal 10th in the rebounds but it was his shooting which really stood out.

His accuracy from anywhere was superb, finishing the season with a remarkable 66.9 per cent from inside the arc, 38.9 per cent from outside it, and an elite 81.6 per cent from the charity stripe. Of the top 30 shooters, Hunt ranked number one for field goal accuracy, and fifth from three-point range thanks to his 1.8 makes per game from there. Making four out of five attempts from the free throw line, Hunt could not afford to be fouled, nor left unguarded which is why he was such an underrated shooter.

On statistics alone, Hunt could have a case for being a top five player on the season 2020 form, and he was one that was instrumental in the Nuggets holding the 2020 Sal’s NBL Showdown trophy aloft at season’s end. The reason he fitted so well into the Nuggets group was because his strengths – shooting and rebounding – were helped by his teammates. While Ngatai took the attention on the floor, Hunt could have a little extra time and space to nail the shot. If they needed a playmaking pass, that was not Hunt’s go, but it was also not needed with Jarrod Kenny there to use his smarts to set up his teammates. Basically, Hunt’s strengths and weaknesses both worked within the system, which is credit to the Nuggets’ drafting abilities.

There were plenty of memorable games for Hunt, who hit the 30-point mark three times and only dipped into single-digit scores twice. His massive effort against Canterbury Rams in the semi-final where he dropped 33 points, 11 rebounds – five offensive and six defensive – two steals and a block, was one to savour for the season. Likewise his back-to-back 31-point games against the Franklin Bulls and Auckland Huskies, where he also averaged the 4.5 rebounds and two assists in those games, sinking nine triples from 18 attempts.