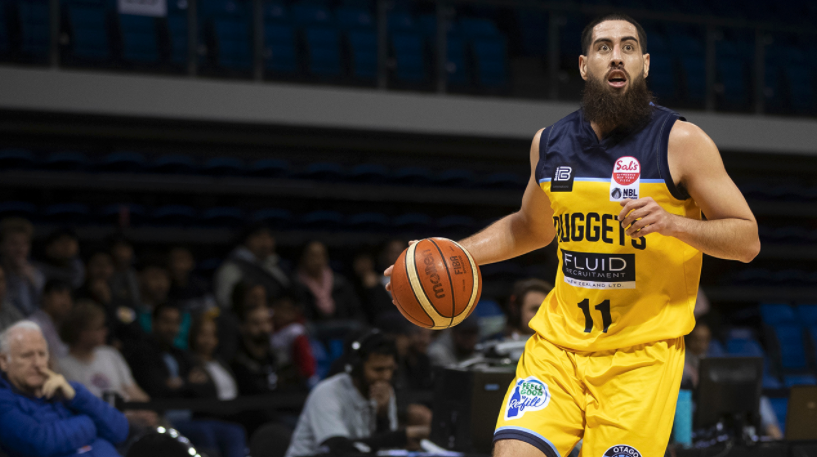 When it comes to consistent impact on games, Otago Nuggets’ Jordan Ngatai could do it all. A Most Valuable Player (MVP) candidate throughout the season, he lived up to his number one draft selection billing to help be a key reason for the Nuggets’ premiership success in 2020. While some others at the pointy end of the list stick out in terms of their numbers in comparison to the rest of the league, Ngatai makes it in off the back of consistent output and value for minutes. He was accurate from inside the arc, and could not only sink important baskets, but have his fair share of assists and rebounding numbers too, off being only on court the seventh most of any player.

In season 2020, Ngatai averaged the 18.2 points and 4.5 assists, ranking him seventh and equal sixth respectively in those categories. Coupled with the fact he also finished top 15 in rebounds – 4.5 per game – and amassed 1.5 steals per match, Ngatai was the whole package. In fact his numbers would have been even larger had it not been for managing him through the last week of the season. In three of the four games leading up to the finals, Ngatai averaged around 22 minutes on court. In those three games he put up just 20 points – at an average of 6.6 per game, which impacted his ultimate average.

The one game he spent 36 minutes on court? Ngatai slammed home 37 points, eight rebounds, five assists, two steals and two blocks in far and away his best effort leading his side to a victory against Manawatu Jets. It was also his most time spent on court, when he registered 36:46. Ngatai also only had the one double-double – 19 points and 10 rebounds in the opening game of the season, but continually contributed on offence, and had to be guarded by opposition defences, often allowing teammates to be open in better spaces once he was double-teamed.

His two-point range shooting average of 53.8 per cent was very good, and he was reliable at the free throw line for 76.1 per cent success rate. He only dipped below 15 points in those three managed games as well as the grand final, though he still had the 11 points, six rebounds, four assists and two blocks in the big match. Overall, Ngatai was a hard man to stop on offence, and when teams did, he often opened the door for teammates to have an impact.