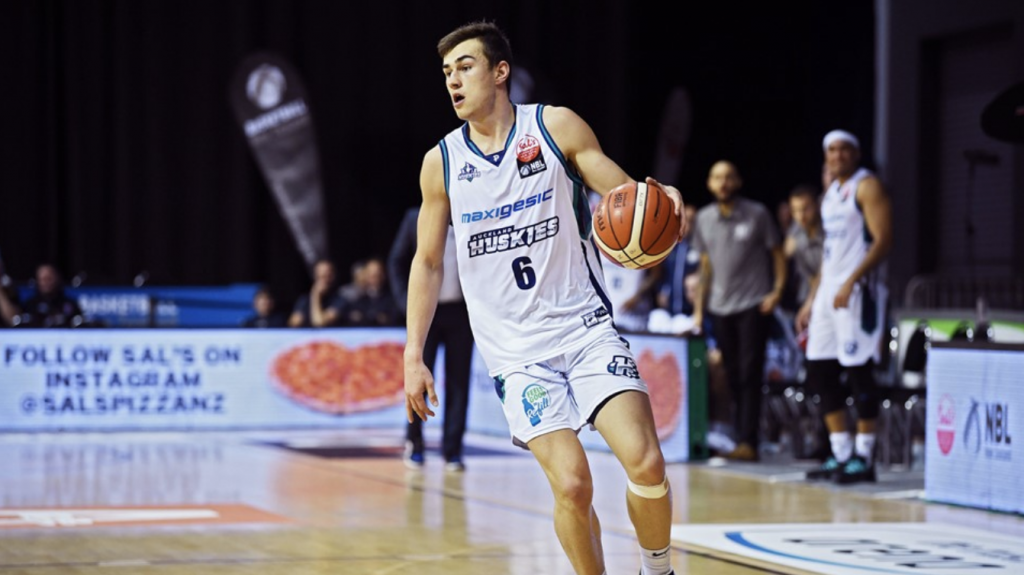 One of the youngest players in the competition, and certainly one of the youngest starters, the Auckland Huskies teenager had a really promising season before it was cut short due to a broken hand. Overall he makes his way into our list because of what he showed in the 10 games he played, and how dearly the Huskies would have loved him as a scoring option in the finals series.

His season started with a rusty shooting performance, scoring just seven points with two of 10 from the field hitting the mark. He still picked up the four rebounds and a couple of assists on the night, but the poor shooting performance would prove to be an outlier. He did not score in single digits again, with the next lowest coming in the final week he played – week four – when he had 11 points against the Bulls.

His two most notable performances came either side of that game, with a season-high 35 points – including 7 of 11 from three-points range in a huge effort. He also amassed an equal season-high five rebounds in the match, as well as four steals. In his final game of the year, Murray played a full match in an overtime thriller, with more than 40 minutes on court and 28 points for his troubles.

While his year might have ended early, Murray averaged 17.5 points per game, ranking equal 10th in the competition and showed plenty of signs that a college future awaits. If he can continued to develop his game, Murray has a number of exciting traits that will catch the eye of fans and his speed off the mark is superb. Looking forward, expect him to be a player of the future and whose name will continue to pop up for years to come.