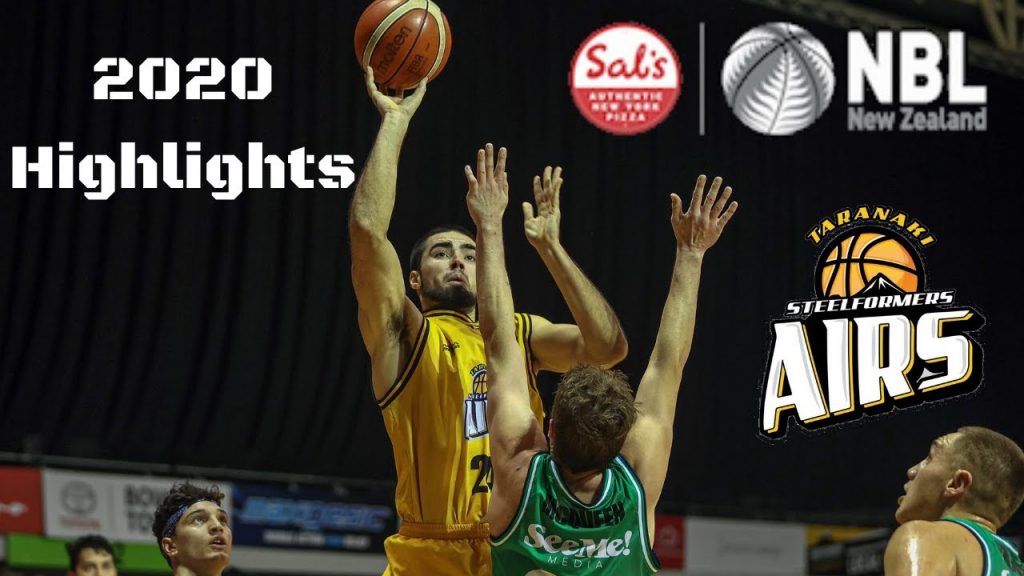 One of the league’s top 10 rebounders, Temara was a crucial third key in the defensive efforts of the Taranaki Mountainairs. While teammate Marcel Jones led the league in rebounds, Temara chipped in with 6.3 per game to rank ninth overall, and still contribute a healthy 12.3 points. The difference he made to the Airs was off the offensive boards, averaging two per game to have the dominant impact up there, whilst Jones was concentrating off the defensive boards.

Temara’s efficiency across the court was a feature of his game, averaging an impressive 57.6 per cent from inside the arc for a total field goal percentage of 51.6 per cent. Given the Airs’ rebounder averaged just the 25 minutes on court, he made it count with a point every two minutes, and a rebound every four.

In season 2020, he had 11 games in double figures and just five in single digits, playing every match of the season. His best shooting game came against Manawatu Jets back on July 5 when he sank 21 points and picked up nine rebounds, with three triples on the night. It had followed up a double-double night from the day before, the first of three for the season two of which came against the Otago Nuggets where he averaged 16 points and 12 rebounds in his two encounters with them.

In his two finals, Temara averaged the 10.5 points and six rebounds, with an off shooting night in the elimination final, but a better night from the field in the semi-final. Crucially Temara was generally a clean player with multiple fouls in just four games. Overall, he enjoyed a really solid season which is why he makes it into our top 20 count.