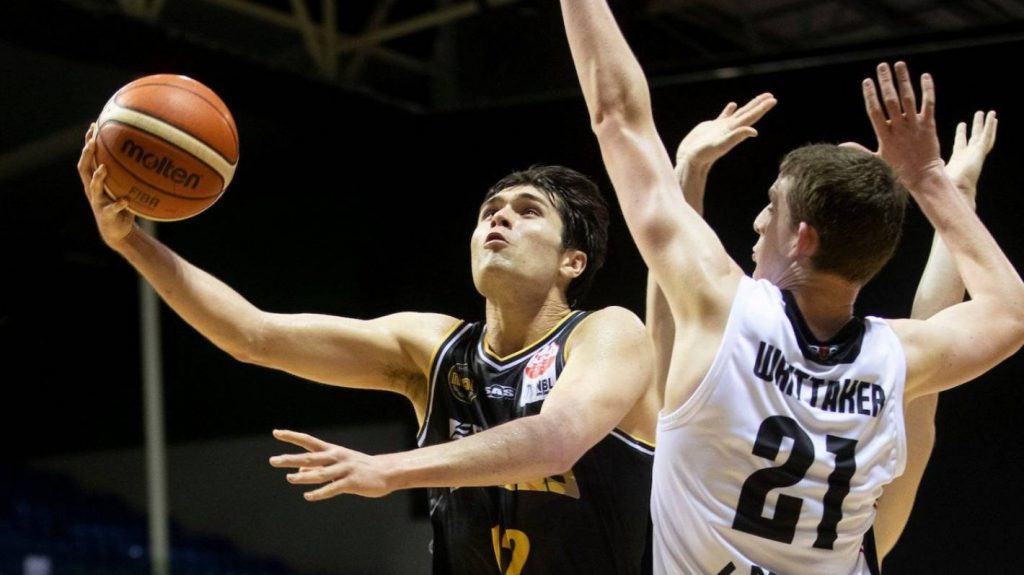 Who could forget the up and coming Bulls shooter who torched the Taranaki Mountainairs on debut and then became the stuff of nightmares for the Mountainairs on more than one occasion. Davidson returned from college and people were declaring him the early steal of the draft as he shot 27 points – including six of nine from long-range – and had eight rebounds, three assists and two steals on debut. The night after, he had another 21 points – three from five from long-range – as well as three rebounds and a steal.

In the early stages of the season, Davidson was genuinely up in Most Valuable player (MVP) contention, and rightly so. The young star was electrifyingly good and realistically, if he had continued that form throughout the season, would be way higher than 16th on our list. His numbers did drop off in the second half of the season. After averaging 18 points in his first eight games, Davidson dropped to 12.3 in his final six, including nights of five and eight points. His assist numbers were high, so he was still facilitating the ball for his teammates, but not being as damaging with ball-in-hand himself.

After a season-low five points in the Nuggets’ final match of the regular season, it looked as if he might have faded right away, but then come finals, Davidson stepped up against the Airs once again, shooting 24 points, three rebounds, two assists and one steal. Now he was not as accurate as night one against the Airs – only 38.5 per cent from the field, but he was getting to dangerous positions, and still shot four from 12 outside the arc.

Ranking 13th overall for points (16.1), ninth for three-pointers made (2.0) and equal 11th for two-pointers made (4.5), and while his 43.5 per cent accuracy from the field could get better, he is a high volume shooter that no defender can leave unguarded inside or outside the perimeter. The exciting factor about Davidson is that he has finished his college studies, and has a bright future in whatever league he plays, but he can only get better from here.